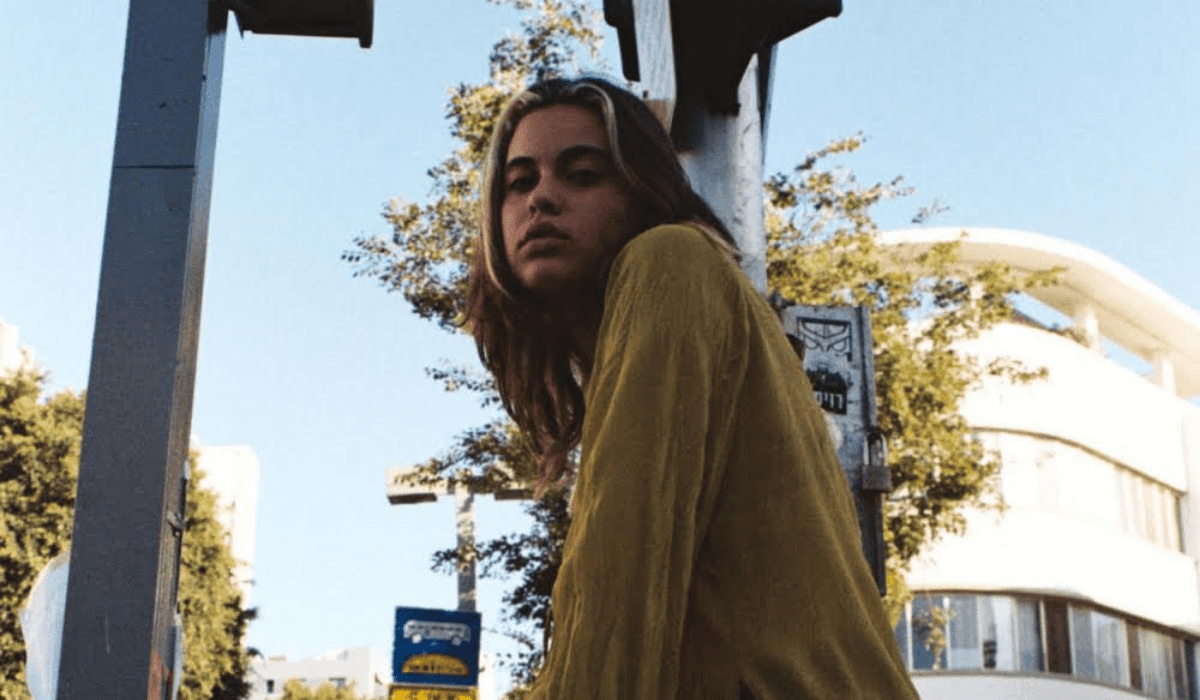 An incredible selection of remixes have landed for one of the recent Lia D’Sau singles,“Bird”, with a plethora of esteemed names taking on her vocal hit as part of a new remix bundle.

The Israel-based artist originally released the single last year, but it receives a new lease of life as a fine selection of producers have taken on remixes for it. The first of these remixes comes from BBC Radio 1 DJ Charlie Hedges and Eddie Craig, in the form of an invigorating drum and bass rework of the original. The next sees American DJ/Producer SHOSH offer a Garage-style twist to the record, manipulating Lia’s sensational vocals to match the irresistible percussive rhythm that flows throughout. The final remix provides a four-on-the-floor freshness to “Bird”, as Wilson tackles it by layering an infectious piano house beat underneath D’Sau’s mesmerising tones.

The remix package follows up her latest single “Sad Teenage Flower”, which is the latest single off of her upcoming debut EP set for release later this year. On the remixes, the 18-year-old couldn’t contain her excitement;

“I’m really excited about these remixes, I’ve always loved jungle and drum and bass and hearing my songs in that style is so cool. I love the original version a lot and from the beginning of working on it I could hear the potential for an electronic remix, the fact that we made 3 with DJ’s like Charlie Hedges, SHOSH, and Wilson is insane!”

Check out the remixes of Lia D’Sau – “Bird”, for yourselves below!