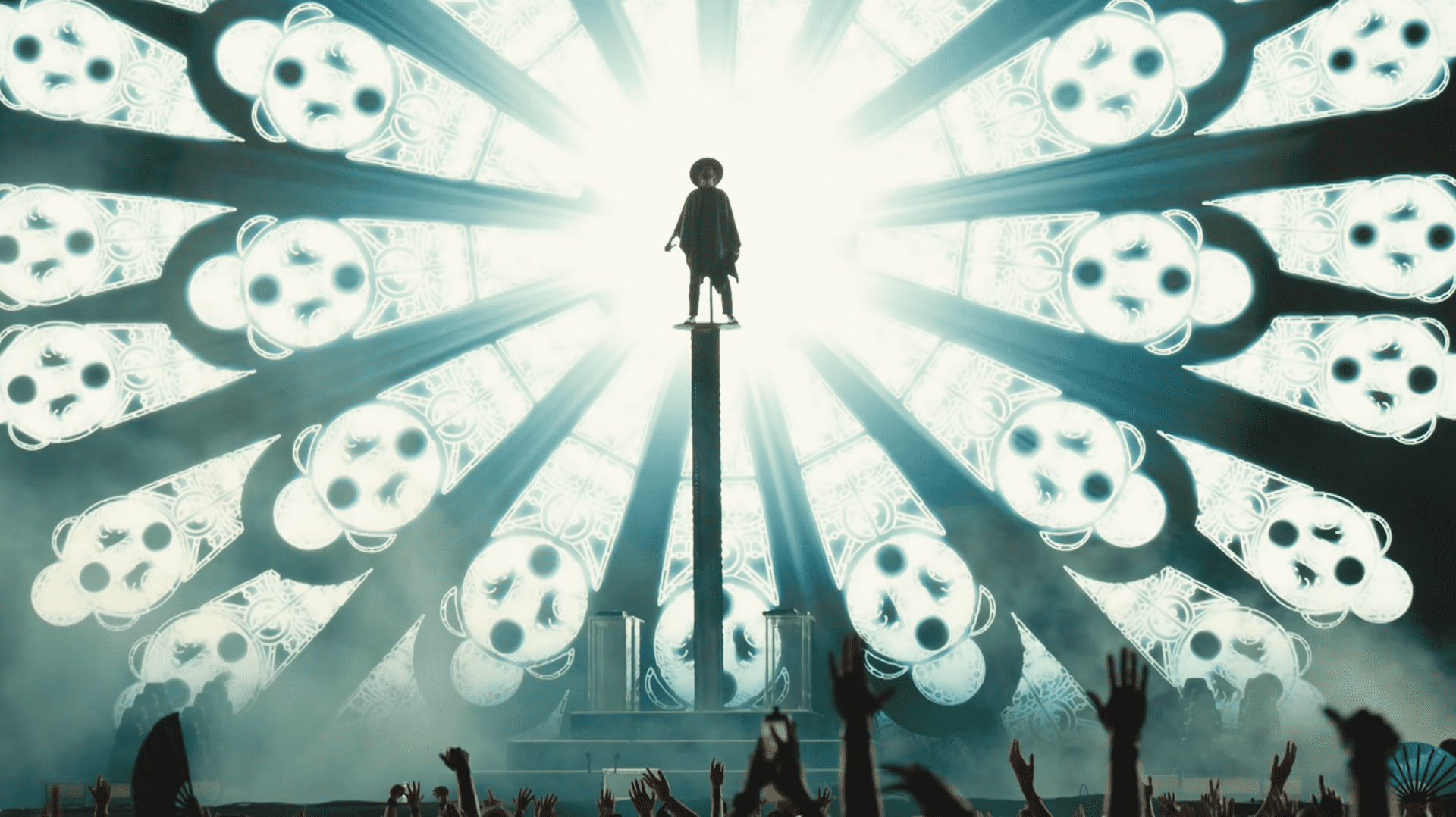 Madeon gives a mesmerizing performance at Coachella for his unreleased song “Gonna Be Good”: Watch

French producer Madeon is currently on his “Good Faith Forever” tour and on the Coachella stage, he performed his new, unreleased song “Gonna Be Good” with mesmerizing visuals, giving the audience an unforgettable experience thanks to a collaboration with four visual artists.

Madeon keeps on giving to his fans and setting new standards for live performances of DJs, and Coachella 2022 visitors got to experience that. Hugo Pierre Leclercq, better known by his stage name Madeon, is bringing his “Good Faith Forever” tour across the US and wowing the crowds on his sets (find the dates of all of his sets here). A month ago he took Live Stage at Ultra Miami to do just that for the Miami crowd for 60 minutes, with the beautiful visual effects and choreography made by Madeon and a group of four visual artists. Two weeks ago he did the same for his Coachella audience, leaving everyone in awe of immersive, hallucinatory visuals and effects that kept the music community talking about it to this day.

On his Coachella set, Madeon was seen standing on a tall, narrow cylindrical pedastal, with his silhouette serving as a piece of the visual experience, with a mountain peak displayed in the back as he’s standing on it. Bursts of colors and effects were seen coming from where he was standing, making him be a part of the very visual effects. He enriched his set by performing his unreleased song, confirmed on Coachella AMA hosted on Discord, “Gonna Be Good”.

The four visual artists, Shinichiro Fujita, OSEAN, Mollie Tarlow and Mike Kluge, are the brains behind the visuals and stage design for his tour. “When we make the visuals for the show, it’s not like I’m ‘the client’ or ‘the artist’ and they have to do as I say. No—we’re all in the same place, in the same room, at the same level, all on our computers, working together and with the same vision,” Leclercq said for a recent interview, in which he talks about how the whole team had an equal part in creating a vision and direction of the visual project.

Coachella has uploaded “Gonna Be Good” performance on YouTube and ever since, fans of Madeon are demanding in the comments they upload his entire set. To immerse yourself in this unique Madeon experience, watch his performance below: