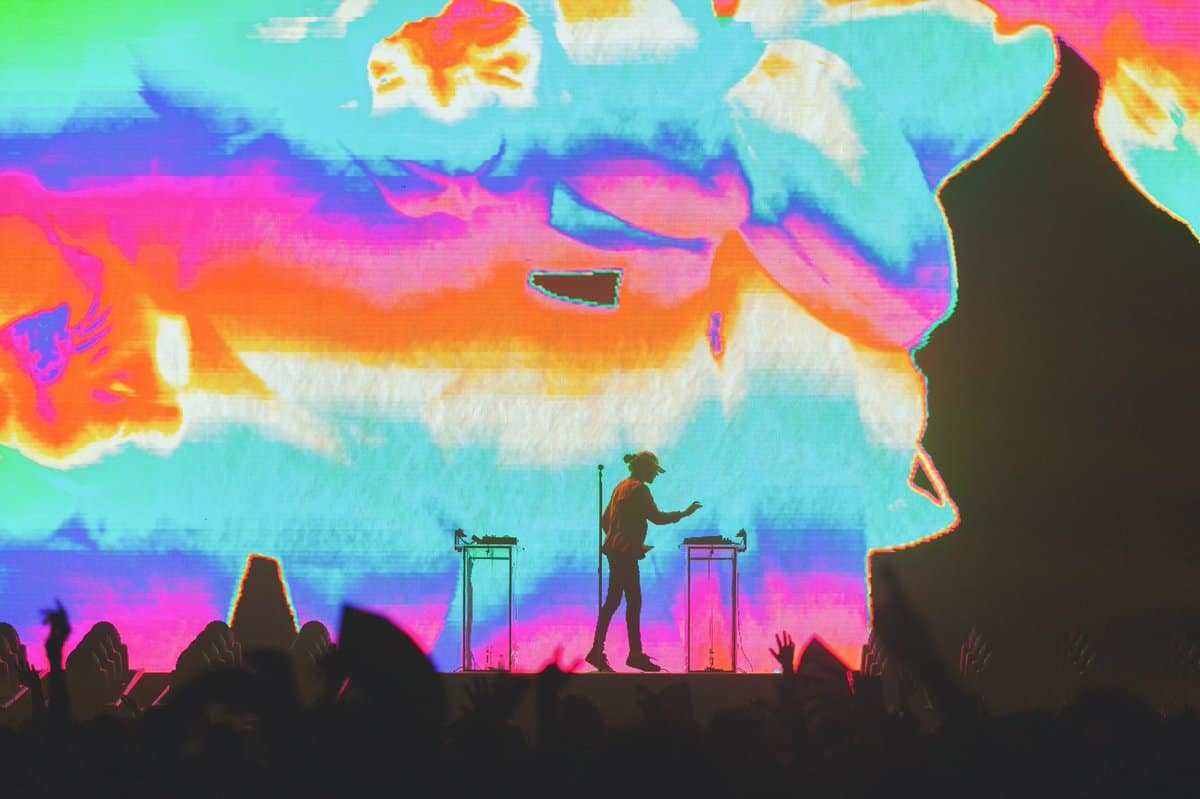 Fans of Madeon are on a roll – in the midst of his ‘Good Faith Forever’ tour, he released a new long-awaited single ‘Love You Back’. Along with the track, he published a website featuring visual art for the song, uploading one block of new art design every 24 hours since its release.

Madeon has full attention of the EDM community and doesn’t want to let it go. With his stunning and out-of-this-world performances on his ‘Good Faith Forever’ tour, he added another musical project to his rich portfolio. New single ‘Love You Back’ was released on 27th of April on Mom+Pop.

Originally meant to be the third track of Madeon’s Grammy-nominated album ‘Good Faith’, ‘Love You Back’ was later removed before the final release date in 2019, with Madeon himself stating that the album “wasn’t the right home for it” and he would instead “tell that story later”. A segment of the track was later played by Madeon during a DJ set in 2021 and he continued featuring the track in his sets throughout this year, when he officially announced the release date of 27th of April at his recent Coachella performance. The track is a fresh blend of his whole producing journey, fitting just right with this sunny season. Catchy beat and his soft, recognizable vocals are guaranteed to be stuck in your head this summer. What separates this track from all summer hits, though, is a subtle addition of a trademark sound of any Madeon song – high piano notes, which every fan will love to hear.

In case the new single wasn’t enough, along with the track Madeon also published a website for it, featuring diverse visual and audio art in the forms of blocks, with a new block added to the site every 24 hours.

Listen to this vibey track below: