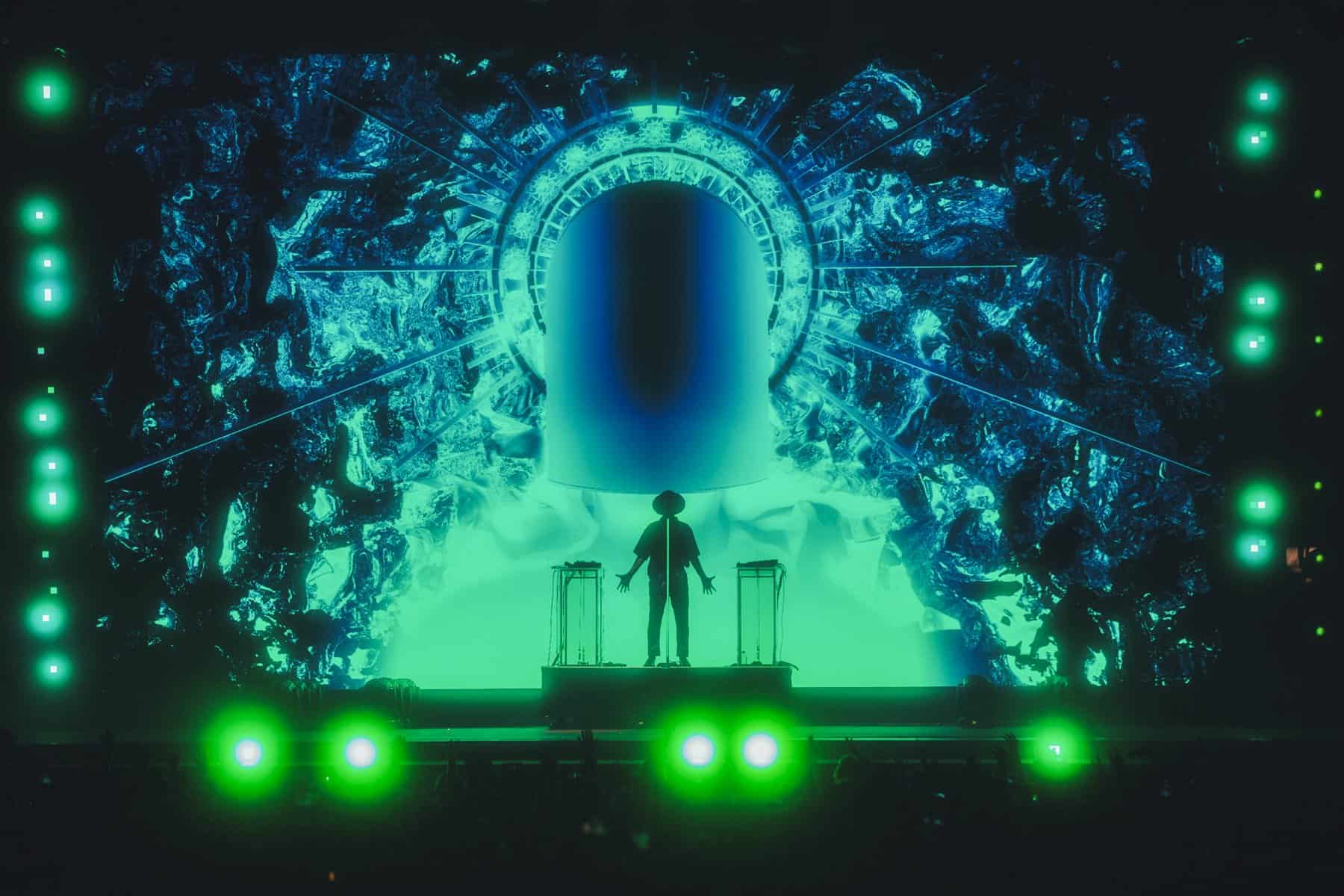 We all know where Madeon stands amongst those inside the industry. Beloved by fans and revered by colleagues, the French producer consistently leaves those around him in awe with his production skills and live shows. This time is no different as Madeon has just released a beautifully edited video of “Hypermania” from his tour.

The video depicts Madeon as he plays live in Denver, Colorado, during his ‘Good Faith Forever’ tour. It is a breathtaking edit showing him performing one of his more popular tracks, “Mania.” However, for his live shows, Madeon plays an extended version of this track that is titled “Hypermania.” The video expresses in vivid detail just how amazing Madeon’s shows are. As expected, with eye-popping colors and mesmerizing visuals that have become synonymous with the “Shelter” producer, the four-minute experience will leave you speechless. The performance also gives an upfront look at Madeon as he provides vocals and plays the instruments, something we don’t always get to see that close.

2022 has started as a great year for Madeon as he is currently taking his ‘Good Faith Forever’ tour across the world. He just finished gracing the live stage at Bayfront Park in Miami for Ultra Music Festival and will now be preparing for a massive two-weekend stretch at Coachella. He will then follow that up by playing at EDC in May before he eventually goes overseas to France, Tokyo and Canada.

Watch the entire performance of Madeon’s “Hypermania” below. Purchase tickets to the rest of his ‘Good Faith Forever’ tour here.