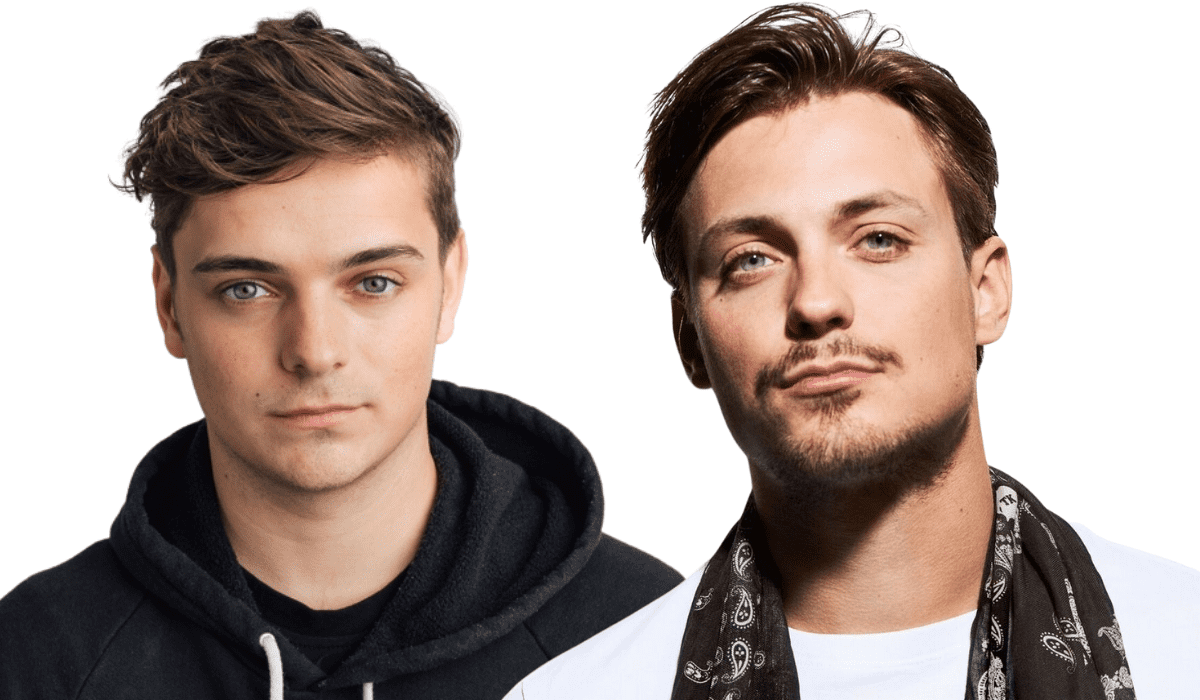 Once again, Martin Garrix has teamed up with his good friend and fellow Dutchman, Julian Jordan, for a refreshing electro house track, ‘Funk’, which arrives as part of his upcoming club album ‘Sentio’.

With it being a new week, we were due yet more Martin Garrix releases as he builds up to the output of his new club-oriented album, that will land on 29 April. His latest offering sees him collaborate with his close friend Julian Jordan, for an unrelenting, bass-infused production called ‘Funk’. Coming together for their fifth collaborative effort, the result is an immaculate blend of their signature styles with insane complexity in the both bassline and top-line throughout. Having initially collaborated on ‘BFAM’ over 9 years ago, their long-standing production synergy is still going strong as showcased by this incredible new record.

Playing the track together at Ultra Music Festival Miami on the STMPD RCRDS Stage, ‘Funk’ has already proven to be a true crowd-pleaser and with even more live shows on the horizon for both artists, the track is likely to see some heavy rotation within their sets. You can expect more brand new music from Garrix in only a matter of days as he continues to release two songs a week until the eventual drop of the album in its entirety. ‘Funk’ follows up last week’s releases ‘Good Morning’ with Matisse & Sadko and ‘Starlight‘ alongside the melodic maestros, DubVision.

Be sure to check out the fifth Martin Garrix x Julian Jordan track, ‘Funk’, below!