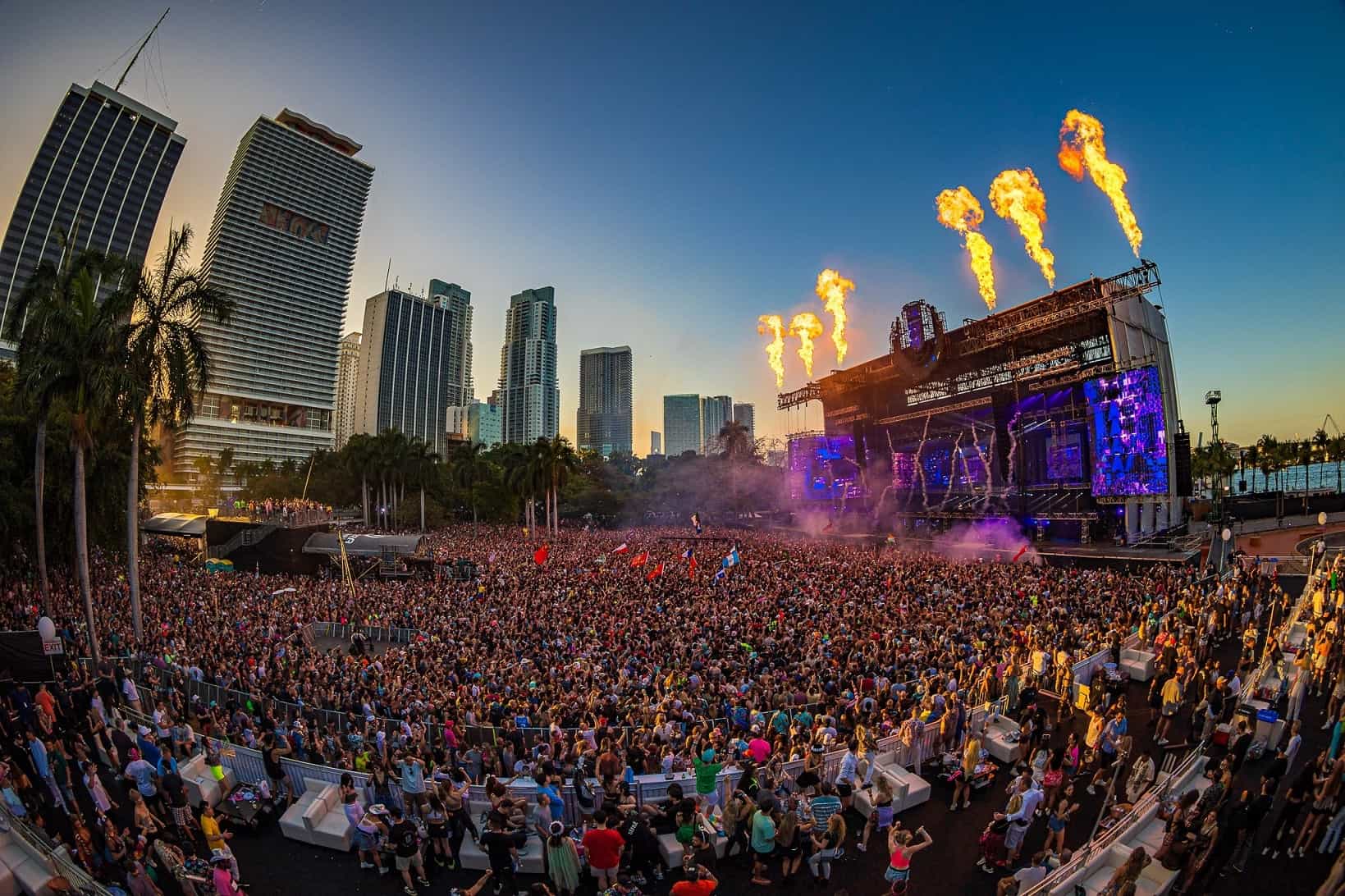 Ultra Miami returned this year with a star-studded lineup at Bayfront Park that featured the likes of Armin van Buuren, David Guetta, Martin Garrix, and the legendary Dutch producer Hardwell who made his comeback to live acts and tours through the festival. Having missed out on its previous editions scheduled for 2020 and 2021 that were canceled due to covid, the organizers of the event have some solid plans for the years ahead. Ultra had previously moved to Virginia Key from Bayfront Park back in 2019.

City commissioners in Miami have already assured the organizers that they can bring Ultra back to the Bayfront Park for 2023 at least, according to Miami Herald. Apart from that, the agency managing Bayfront Park is planning to add three more years to the deal. The negotiations for the same are currently in progress, where the current year-to-year contract between the Park and Ultra is set to be revoked, which will be the first step towards the development of a new long-term contract.

“We’re looking forward to a continued partnership with the city of Miami and the bayfront park trust. We feel very confident.” – Ray Martinez (Head of security and spokesman – Ultra).