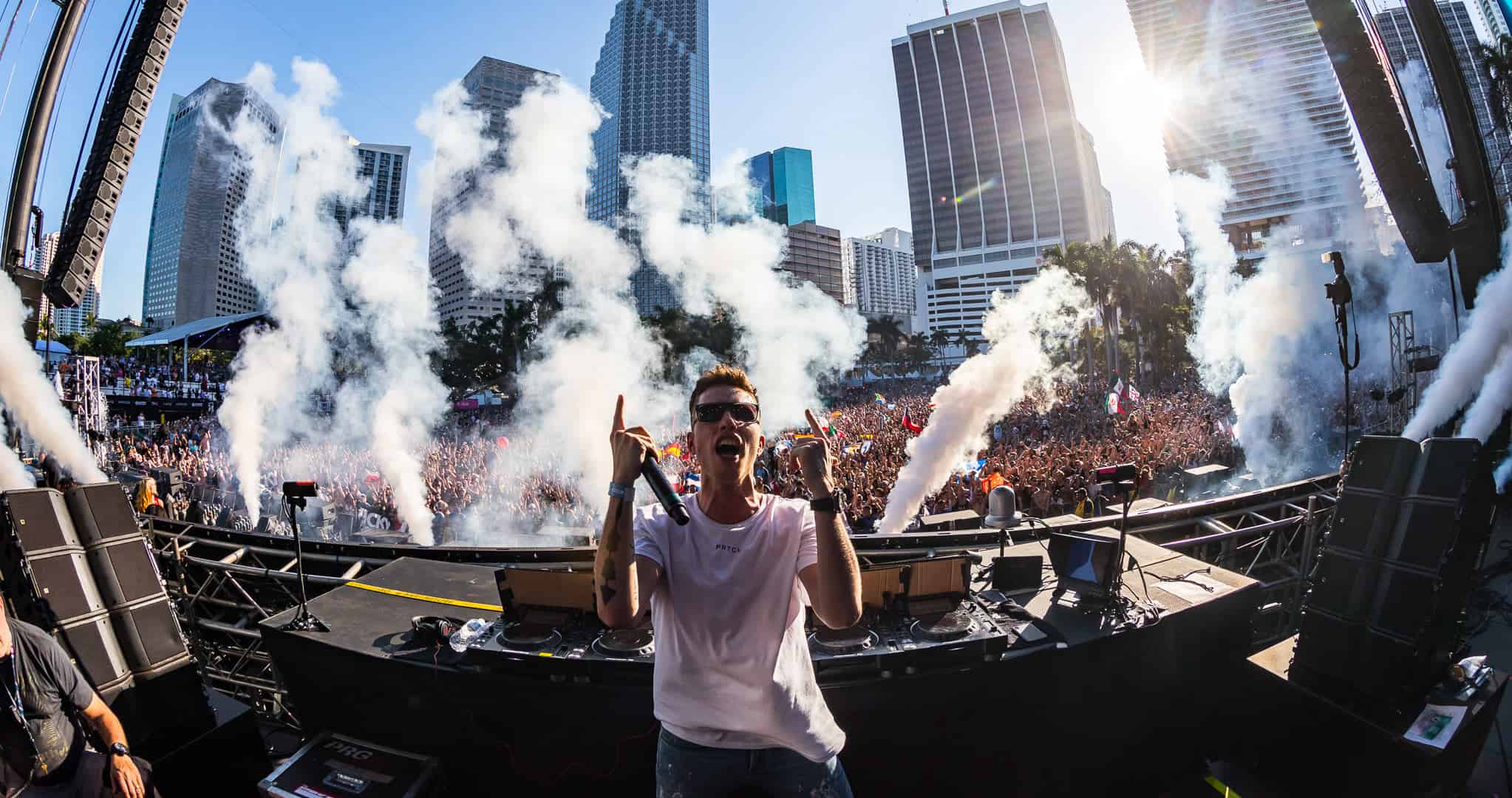 Nicky Romero drops the dynamic track ‘Pressure’, the release has been highly anticipated since being the opening of his Ultra Music Festival Miami set.

Dutch powerhouse Nicky Romero performed a mind-blowing set at the return of Ultra Music Festival Miami back in March. One debuted ID that caught the attention of festival-goers and listeners alike was that of his opening song. Fans have been highly anticipating the release since the moment it was dropped but the wait is finally over as Nicky Romero gifted fans this week with the release of ‘Pressure’.

Released on his very own label of Protocol Recordings ‘Pressure’ contains hypnotic chords accompanied by dramatic snares and synths throughout its incredible drop. Majestic and mysterious vocals provide an earworm for the listener that sets the track up to be a perfect addition to any festival performance or dark club night. ‘Pressure’ is energetic, exciting and enticing, truly showcasing the raw talent of Nicky Romero.

The release of ‘Pressure’ follows the previous single ‘Lose My Mind’ which was accompanied by critical acclaim, as well as the release of his second sidechain plugin being Kickstart 2, applauded for its simplicity the new and previous plugins have been used by iconic producers the likes of Axwell, Timbaland, David Guetta, and many more. Listen to the intoxicating and hypnotic ‘Pressure’ as well as the extended version for yourself on Spotify below, or alternatively your streaming platform of choice here. Don’t forget to let us know what you think!