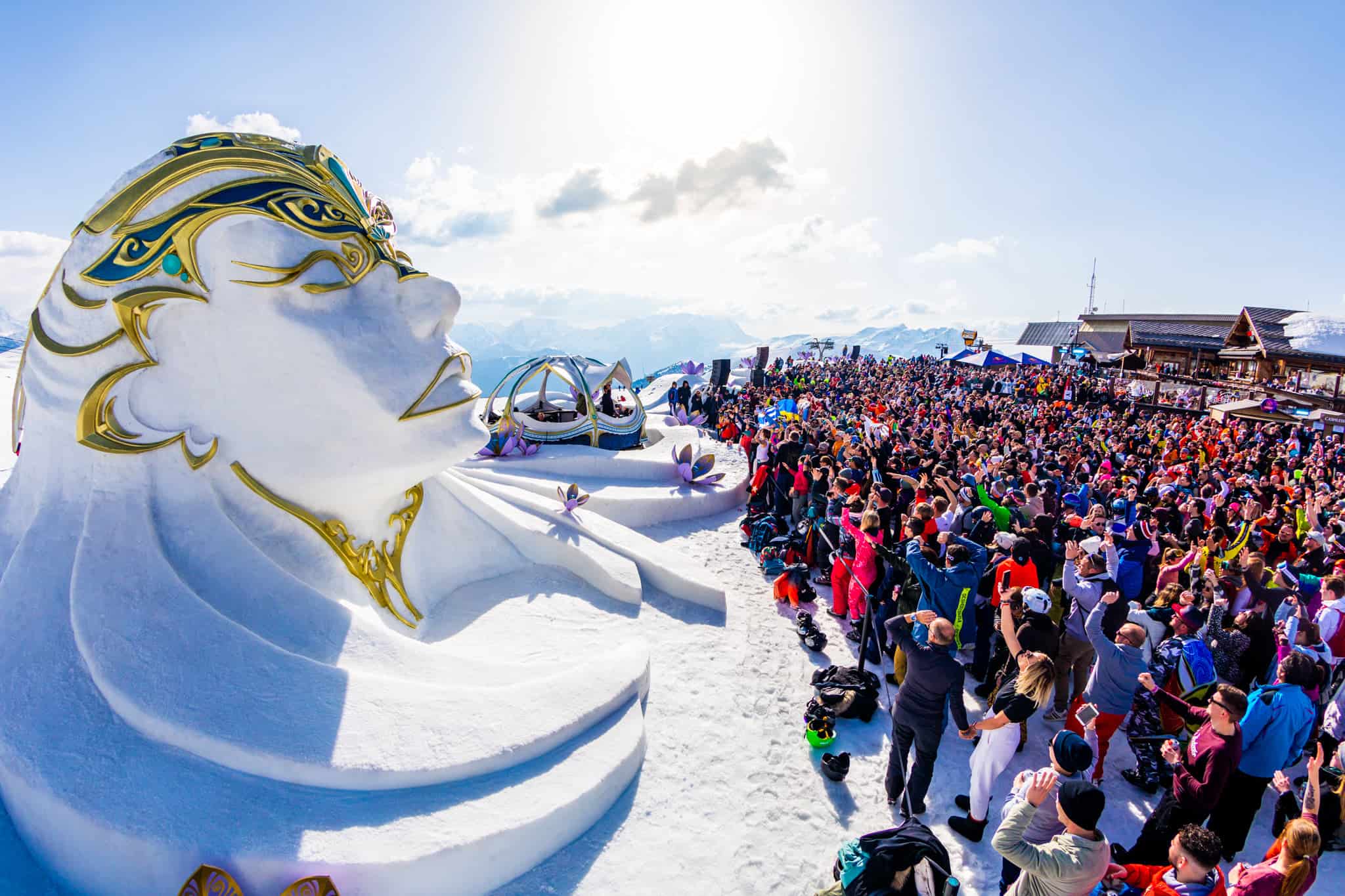 As the world – whether being there or watching from home – enjoyed the triumphant return of Tomorrowland Winter for its second ever edition just last month, One World Radio was out in full force to provide listeners with some exclusive content, including three unique podcast episodes with some of the world’s biggest DJs – all recorded from a ski-lift!

Named the Cable Cast, the radio station’s very own Adam K took to the skies with Afrojack, Armin van Buuren, and Sunnery James & Ryan Marciano for 7-minute bite-sized episodes as they headed to the top of the scenic mountain. Although short, each episode was jam-packed with content, ranging from new albums to mental health among other subjects. Below, you can watch each of the One World Radio Cable Cast episodes in video form through YouTube. You can also check out the audio from the website here.

“I’m pretty happy with what happened with Afrojack, my whole life has been amazing but now I’m at the point where I want other people to have that kind of life too. One of the things that always stuck with me is that when I grew up, people told me you’ll never become a DJ, but that’s not true. You can become whatever you want and for me, being able to pull that off now makes me want to tell other people that you can too, and we’re going to help you.” – Afrojack states

“We can finally say it now: We are working on an album and that’s the first time we’re saying it. It’s very scary but we’re gonna do it.” – Sunnery James & Ryan Marciano excitingly share

Until we wait for the next edition of Tomorrowland Winter, these One World Radio Cable Cast episodes will keep us entertained!