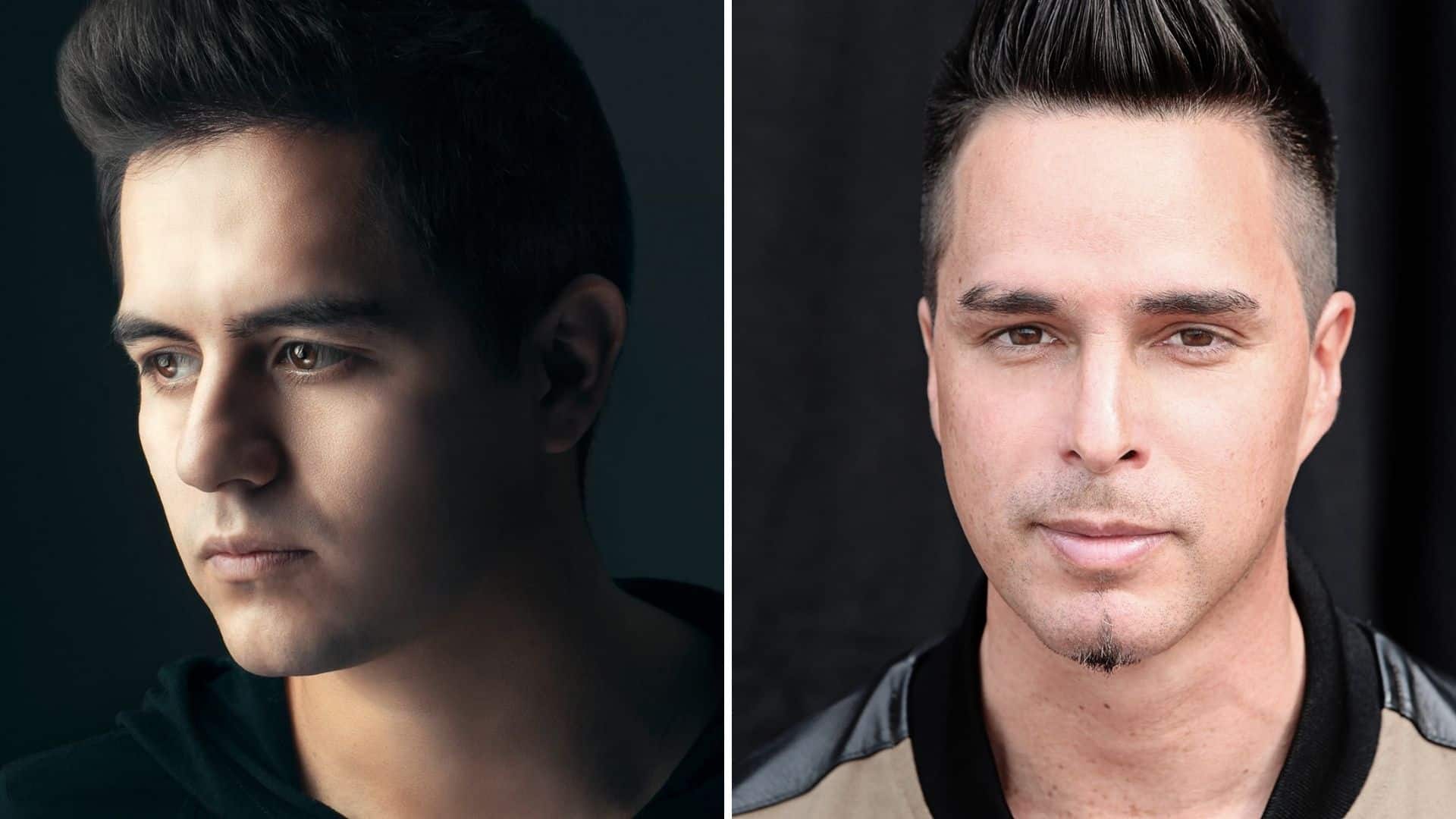 Teaming up for the most captivating of productions, Oscar Troya and Alex Midi have just blessed us all with their latest release, entitled ‘Close To You.’ Influenced by the sound(s) of Progressive and Future House, the Latin American DJ/producers have implemented their distinct style of play in the most scintillating of fashions, whilst the emotive lyrics of the track ensure that listeners will be embarking on a journey like no other. Oozing with energy from start to finish, this latest collaboration further indicates the undeniable talent of these fast-rising stars, and at the same time, will only enhance their presence within the electronic dance industry as time progresses.

Hailing from Ecuador, Troya is often regarded as the most successful DJ in his homeland, with an array of accolades elevating his status on the daily. Having received the “Track Of The Week” award by Spinnin’ Records for his hit single, ‘Shapes,’ it was only a matter of time until his music would reach a global scale, and in doing so, we could not be any more certain that nothing less than a prosperous career lays ahead. In a similar fashion, Midi has also been leaving his own mark within the dance scene, with the Mexican-born DJ/producer acting as a fundamental piece in the development of electronic music in both his homeland, as well as Latin America as a whole. Adopting a unique approach towards music production, it comes to no surprise that his extensive repertoire of certified hits, further indicates the musical prowess of this artist to watch.

Combining their talent(s) in the most electrifying of ways, ‘Close To You’ is the epitome of a track that will have you begging for more. Enticing from the off-set, each musical element has been implemented to the utmost of perfection, as both set of artists’ ensure nothing less than highly-energetic vibes with this powerful production. Out now under Beat Recordings and Sony Music Publishing, be sure to check out this masterpiece of a track in all its glory below, with streaming also available through all major platforms here. Destined for nothing other than success, we would also like to know your own thoughts on ‘Close To You’ in the comments section. Enjoy!