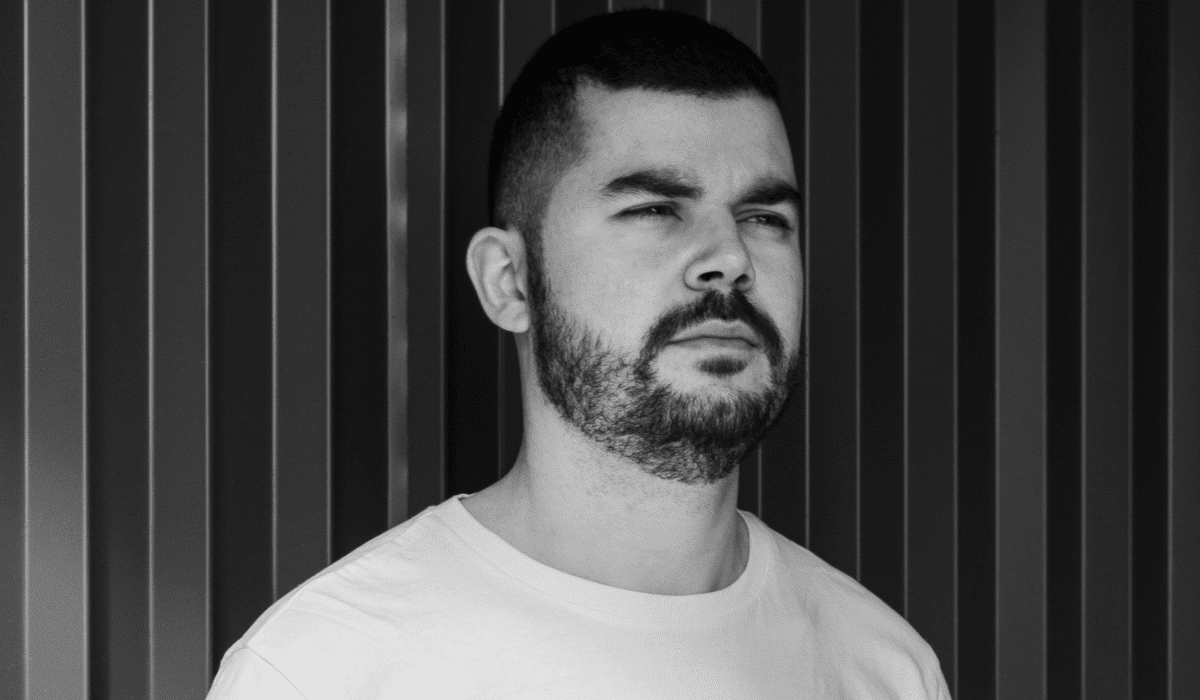 Portuguese DJ & producer Pete K has exceeded expectations with his latest release, ‘Someone That I Used to Know’, out now on Deep State Recordings.

Based in Paris, France, he is back with his newest offering, ‘Someone That I Used to Know’; a shimmering dance anthem, brimming with immense emotion and atmosphere. His first original of the year, the record makes a fine addition to his unfaltering discography as it is sophisticated in its nature, brandishing immaculate synth-work and a spotless percussive arrangement to match. The vocals also play a part in driving the track forward, seamlessly trickling into the mix to offer respite following the intensity of the first drop. That’s before the hook starts to reverberate and the tension begins to rise ahead of a colourful culmination of progressive house goodness throughout its  final flourish. One of his finest creations to date, Pete K is always one to have your eye on with previous releases on Axtone, Release Records and Zerothree, among many more.

The track has already seen significant support from some of his industry peers, with the likes of Armin van Buuren, Ferry Corsten, Ørjan Nilsen and Grum providing radio plays on their respective platforms. With such momentum, expect to hear this one on heavy rotation in the coming weeks.

Be sure to check out the sublime new Pete K production for yourselves below!

Tags: Deep State Recordings, Pete K, Someone That I Used To Know
0