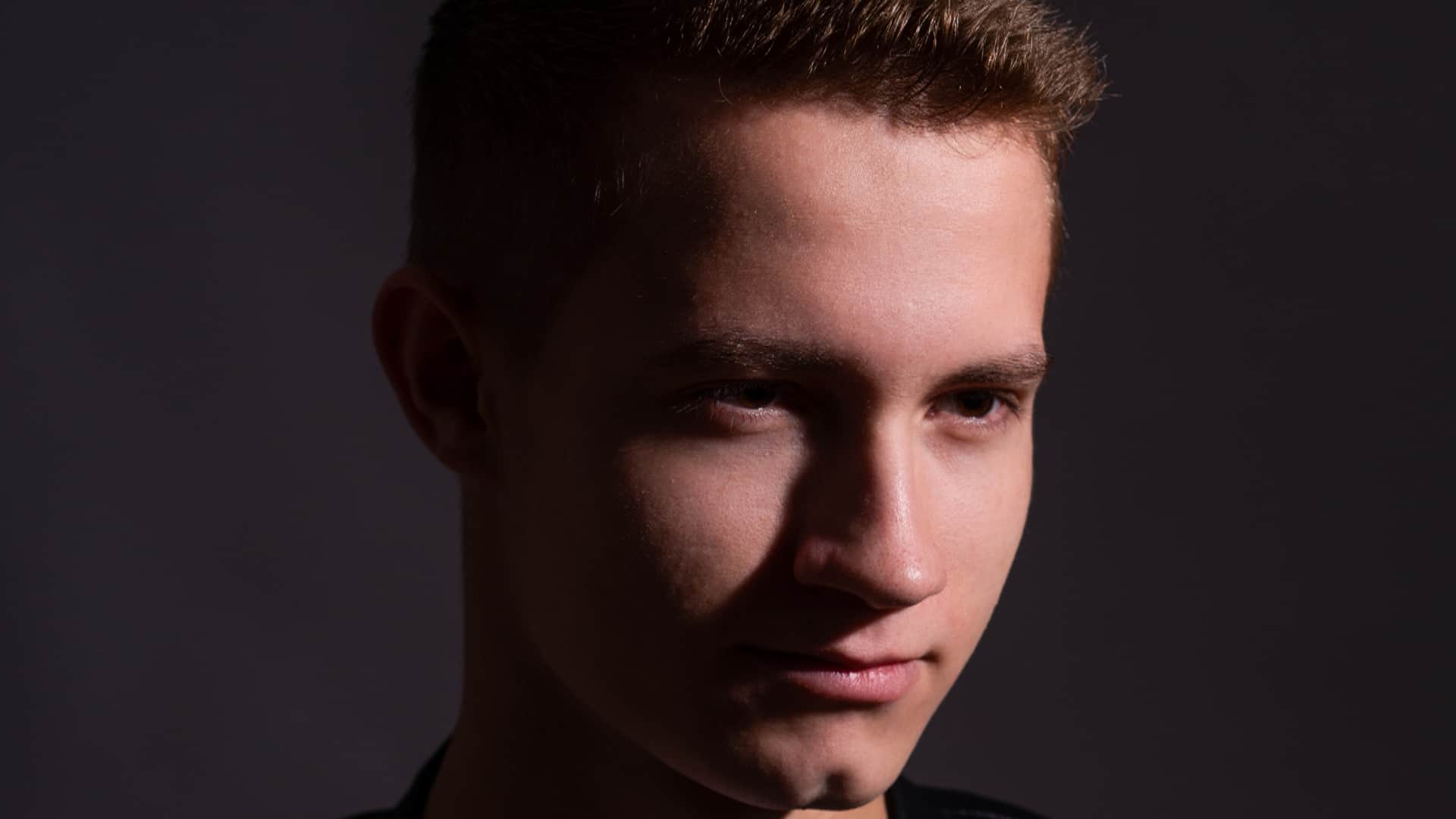 Looking to leave his own mark within the electronic dance industry, Ravez has just blessed fans alike with the most powerful of productions, entitled ‘One Night.’ Oozing with energy throughout, listeners are set to embark on the most enticing of journeys, as each musical element has been implemented to the utmost of perfection. A big room masterpiece worthy of featuring on the biggest stages worldwide, we are more than certain that it will have anyone out of their seats and straight onto the nearest dance-floor, and in turn, further enhance the presence of this rising star within our community.

Having made his debut on IONIC Records with an absolute banger in the form of ‘Rock It,’ it comes to no surprise that the likes of Steve Aoki, Maurice West, Carta, SaberZ and Kevu are just a few that have supported the music of this up and coming artist, and at the same time, provide us all with a further glimpse of his undeniable musical prowess. Maintaining his signature sound in all its glory, the Swiss-born DJ/producer is more than set to take the dance industry by storm, with ‘One Night’ acting as a clear indicator towards everything that he has set out to achieve. Mainstage music at the highest of levels, Ravez’s latest release will have anyone feeling some type of way, as the catchy vocals set the tone throughout the track’s entirety, whilst the ever-so powerful drop will leave you begging for more.

Out now under 120dB Records, a label who helped kickstart the career of the likes of HEADER, Le Shuuk and German chart-topping group Laserkraft 3D ‘One Night’ is the epitome of a track that will amplify any type of mood, as its scintillating aura will leave a lasting impact on anyone lucky enough to get their hands on this electrifying production. A certified hit in our books, we will most definitely be keeping a close eye on Ravez and all his future endeavors within the dance scene, but in the meantime, be sure to check out ‘One Night’ in all its glory below, with streaming also available through all major platforms here. Don’t forget to leave us your own thoughts also in the comments section. Enjoy!