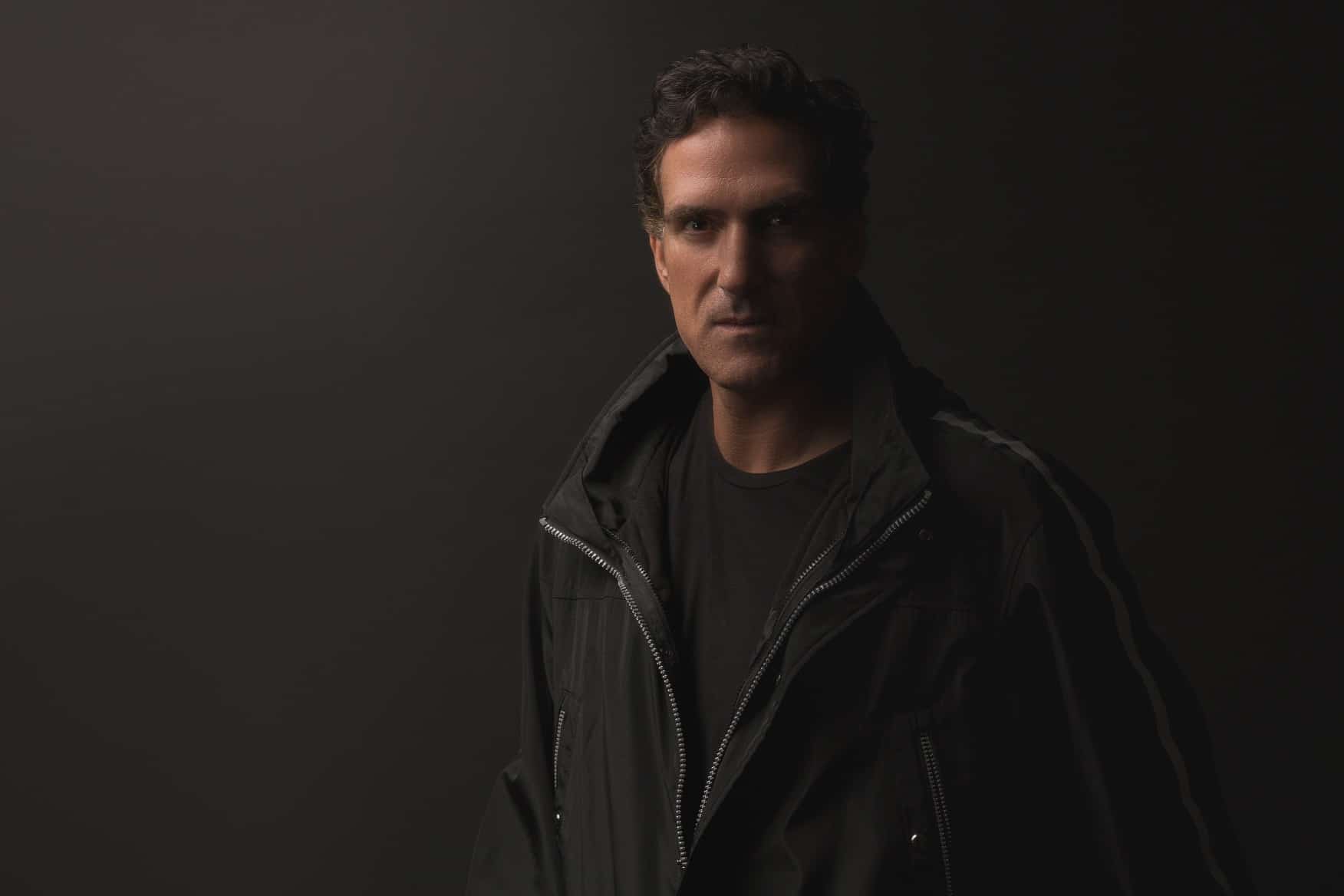 Blessing us all with the final installment of his highly-anticipated debut album, ‘Moonwalk,’ Rony Seikaly unveils a house single for the ages, entitled ‘Ephemeral.”Groove and melody, for me, is the best way to enhance emotions,” Seikaly says

Amplifying his presence at any given chance, Rony Seikaly ensures the most eclectic of sound(s) with each of his releases. Leaving his own mark within the dance scene for the better part of a decade, the Lebanese – American DJ/producer has just blessed us all with a house track for the ages, entitled ‘Ephemeral.’ Acting as the final installment of his highly-anticipated debut album ‘Moonwalk,’ Seikaly leaves no doubt to the imagination, as listeners are to set embark on the most captivating, but yet meaningful of journeys throughout the entirety of this breathtaking production.

Implementing his signature sound in a way that will leave anyone begging for more, it only makes sense that the final track of his album offers the grooviest, and at the same time, most emotive of auras. Layering drums, bass and percussion to perfection, ‘Ephemeral’ is the epitome of a track that will have anyone out of their seats and straight onto the nearest dance-floor, whilst in a fashion that portrays the true versatility of this artist to watch, we cannot help but be full of praise for the inclusion of this masterpiece of a track. Boasting over 15 Top 100 entries on the major electronic charts, Seikaly is the true definition of an artist that has mastered his craft to the utmost of perfection, with the man of the moment stating the following on the main inspiration and production of this certified hit;

“The source of inspiration for ‘Ephemeral’ was the same that usually leads me to create all my tracks, it’s the emotions I feel at that moment and the need to translate them into music, without restrictions of any kind. At that particular moment I needed groove, movement, but I also felt melancholy – I produced the album during lockdown – and I needed a song that, while being groovy and melodic, was also liberating. Groove and melody, for me, is the best way to enhance emotions.”

Leaving us all in awe once again, ‘Ephemeral’ will most definitely have you feeling some type of way, as each musical element of the track cannot go unmissed. Destined for nothing other than ultimate success, Seikaly’s debut album ‘Moonwalk’ will be rich in atmospheric, deep and suggestive house music, and if this latest release is anything to go by, we cannot wait to listen to each of the tracks that will feature on the album. Out on the 6th of May, we will be providing an in-depth review for the album itself, but for the time being, be sure to check out ‘Ephemeral’ in all its glory below, with streaming also available through all major platforms here. Enjoy!