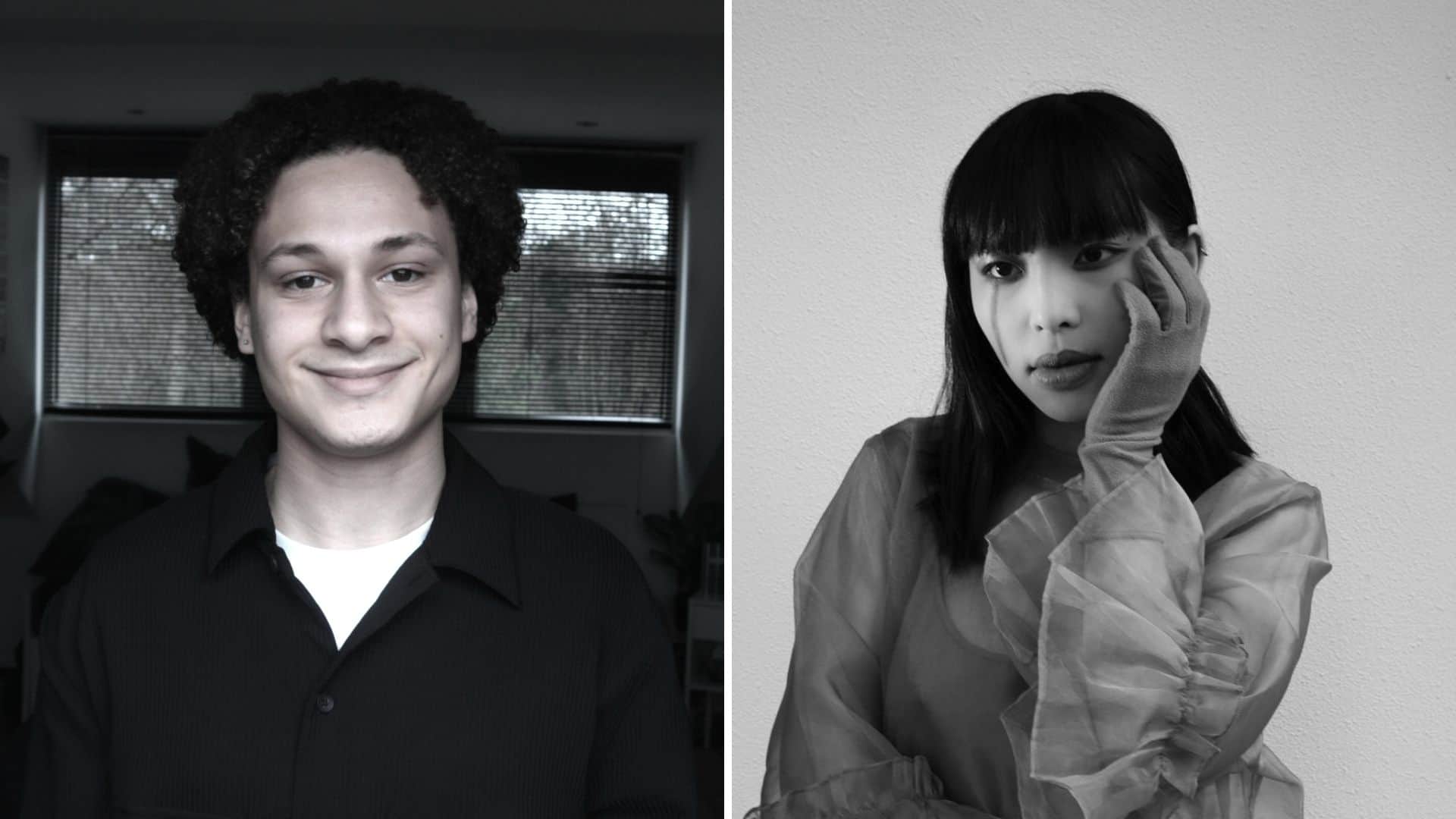 A powerful upcoming artist, Santiago is set to take the world by storm with new track ‘Coming Down’.

21-year-old artist Diego Rutgrink, better known under the alias Santiago, is known for creating energetic and emotionally charged music. A native of the Netherlands, the young producer already has managed to compile a strong discography for himself, with impressive streaming numbers. Already on the way to becoming a star, he fuses multiple different genres together to create his unique signature sound, the likes of indie, orchestral, ambient and hip hop sounds all coming together with a strong electronic backbone as the driving force behind it all. Now, he unveils his new track ‘Coming Down‘ in collaboration with PHUONG, taken from his newest album ‘A Moment Of Sonder‘.

If there’s one thing that is evident from this production, it’s his passion for creating music that makes people feel something. Heavy on the vocal work, it’s something that can be sung along to at the top of your lungs, whilst also dancing along to its impactful drop which has so many intricate layers to it, you’ll find yourself hitting the repeat button over and over again. About the track, the producer himself states:

“‘Coming down’ is an energetic track about the feeling of not being able to keep up with life, which dawns on you and as a result, anxieties arise. I wanted to have a track with peaceful and atmospheric orchestral elements. I sent the track to PHUONG, who came up with the lyrics and melodies for the vocals. The vocals blended perfectly with the peaceful and atmospheric elements. This part slowly builds up to an energetic charged drop. The second part starts in the same manner as the first part, leading now to an energetic four to the floor.”

With the likes of San Holo supporting his work in the past, the time to pay attention to Santiago is now. You can stream the track below, as well as the full body of work here.