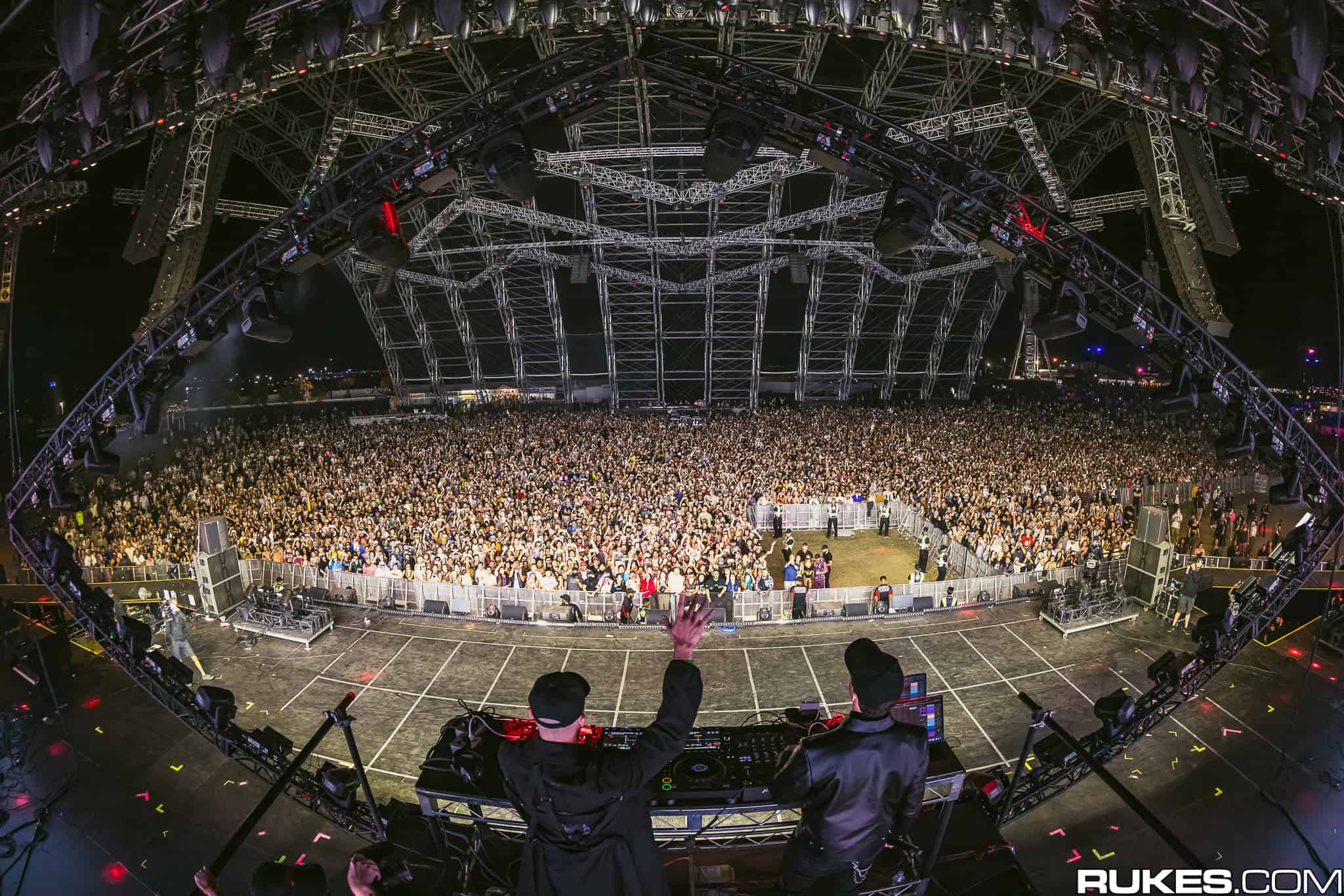 SLANDER are releasing their most anticipated ID track ‘Walk On Water’

After more than two years, SLANDER are finally set to drop one of the most anticipated ID tracks in electronic music history, ‘Walk On Water (Love Is Gone Part 2)’ together with RØRY and Dylan Matthew on Friday, April 22.

Hence the title, the track is a follow up to arguably their most successful track ‘Love Is Gone’ with Dylan Matthew. It became a staple of their sets from 2018 onwards, but it only continued to grow in popularity after the acoustic version went viral on TikTok. The very first play of ‘Walk On Water’ came during one of their greatest sets in 2020 at The Shrine Expo Hall in Los Angeles, which saw the boys tour ‘The Eye’ all across the United States, right before the Covid-19 pandemic struck in March. Dylan Matthew also made an appearance on stage to perform the track and has done so on multiple occasions over the last couple of years. ‘Walk On Water’ features both RØRY and Dylan Matthew on the track, who both contribute equal value in their own ways. The emotion that they’re able to convey is second to none, and together with SLANDER’s impeccable production, this track will undoubtedly be one of 2022’s most emotional bangers. Fans have been crying out for this track to drop ever since it was first played; SLANDER have played it most notably at festivals such as Ultra Taiwan, Bass Canyon, Lost Lands, and most recently, Coachella. It’s here where they also announced that ‘Walk On Water’ would be their next release, and that it would be the first single off their debut album, which we expect will be released at a later date this year.

You can pre-save ‘Walk On Water’ by SLANDER here, be sure to let us know what you think when it drops!