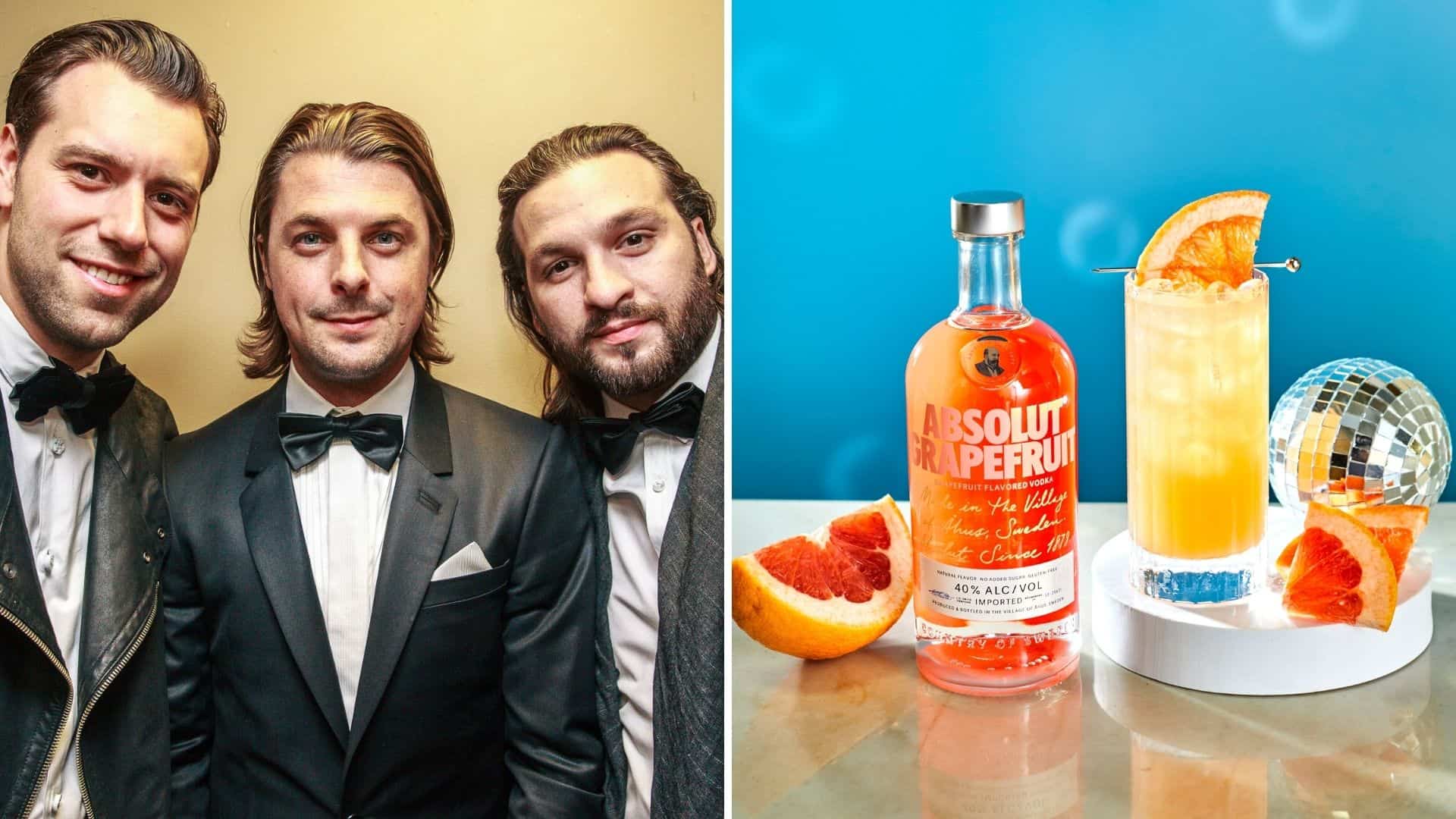 To celebrate its 10th year of being the official vodka of the legendary American festival Coachella, which superstar producers and DJs Swedish House Mafia are headlining along with The Weeknd, Absolut Vodka is teaming up with the trio to launch a range of themed cocktails. Not only that, but the Swedish-born company is also dipping its toes into the Metaverse for a brand new live stream experience with Absolut.Land.

The Paradise (Again) Paloma is the brand new collaborative cocktail in question and features as the official cocktail of Coachella 2022, containing Absolut Grapefruit Vodka blended with fresh-squeezed lime juice and mouthwatering ruby red grapefruit juice topped with a dash of soda water and Swedish Fish Gummies for a garnish. Absolut.Land is a gateway to enjoying the festivities of Coachella from right within the metaverse, with exclusive Absolut branded digital collectibles, unworldly stages and activities and real-world rewards such as tickets to Coachella itself, better yet to celebrate the release of Swedish House Mafia’s upcoming album ‘Paradise Again’, Absolut.Land will have the album playing throughout the metaverse via a custom jukebox. Swedish House Mafia discuss the exciting partnership when they state:

“We wanted to mix with our fans in a way that’s really innovative and different, and what’s bigger than the metaverse, when we hit the headline stage at the festival on Friday, you can also find us in Absolut.Land to listen and dance to our newly dropped ‘Paradise Again’ album over the Swedish Paloma cocktail we created with Absolut.” 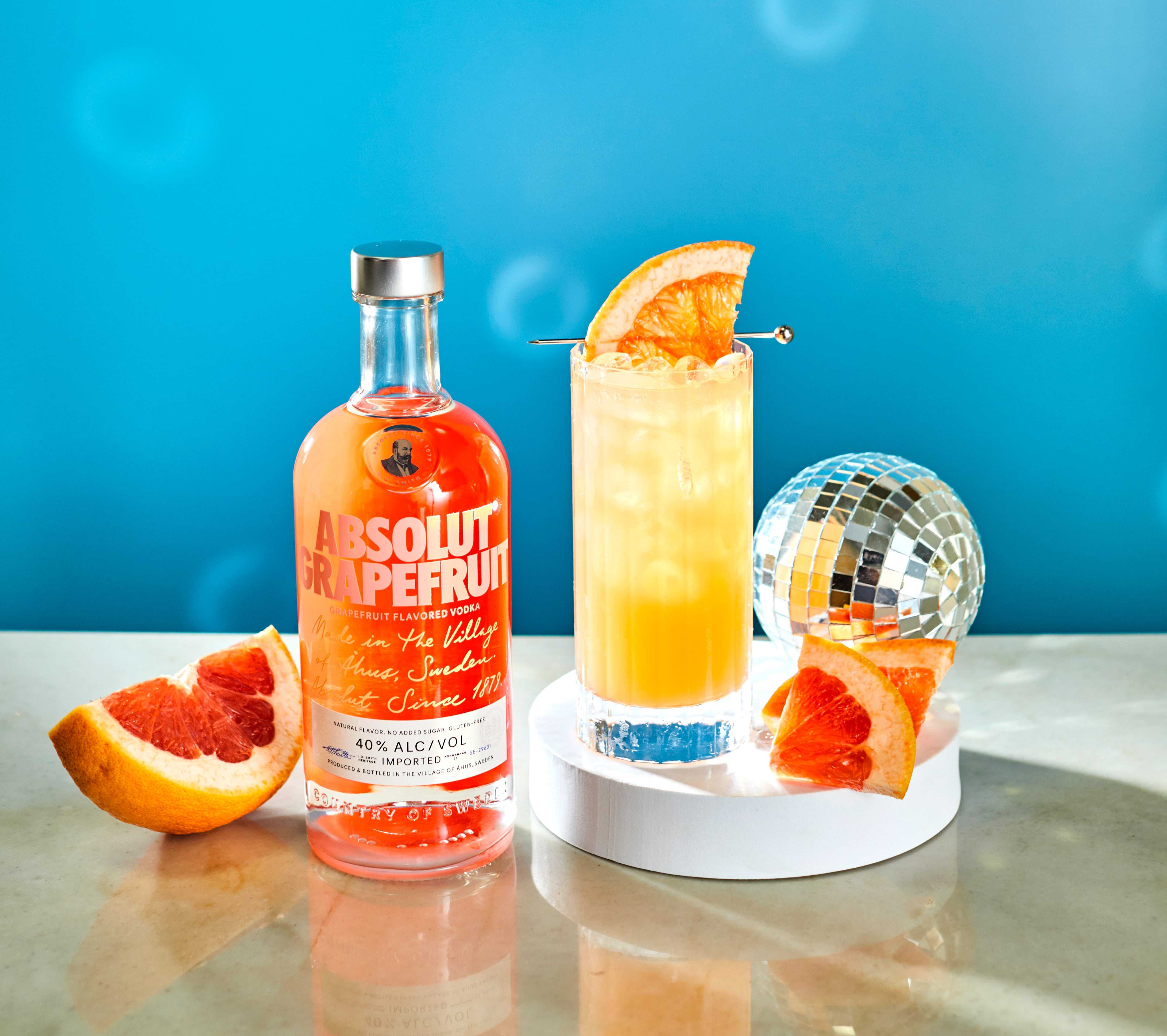 Absolut.Land opens Friday, April 15th and more information can be found via the official website here. People desperate to try out the incredible Paradise (Again) Paloma can order an at-home cocktail-making kit (21+ years of age) via SourcedCraftCocktails here with 5 random kit purchases containing tickets to Coachella 2023.