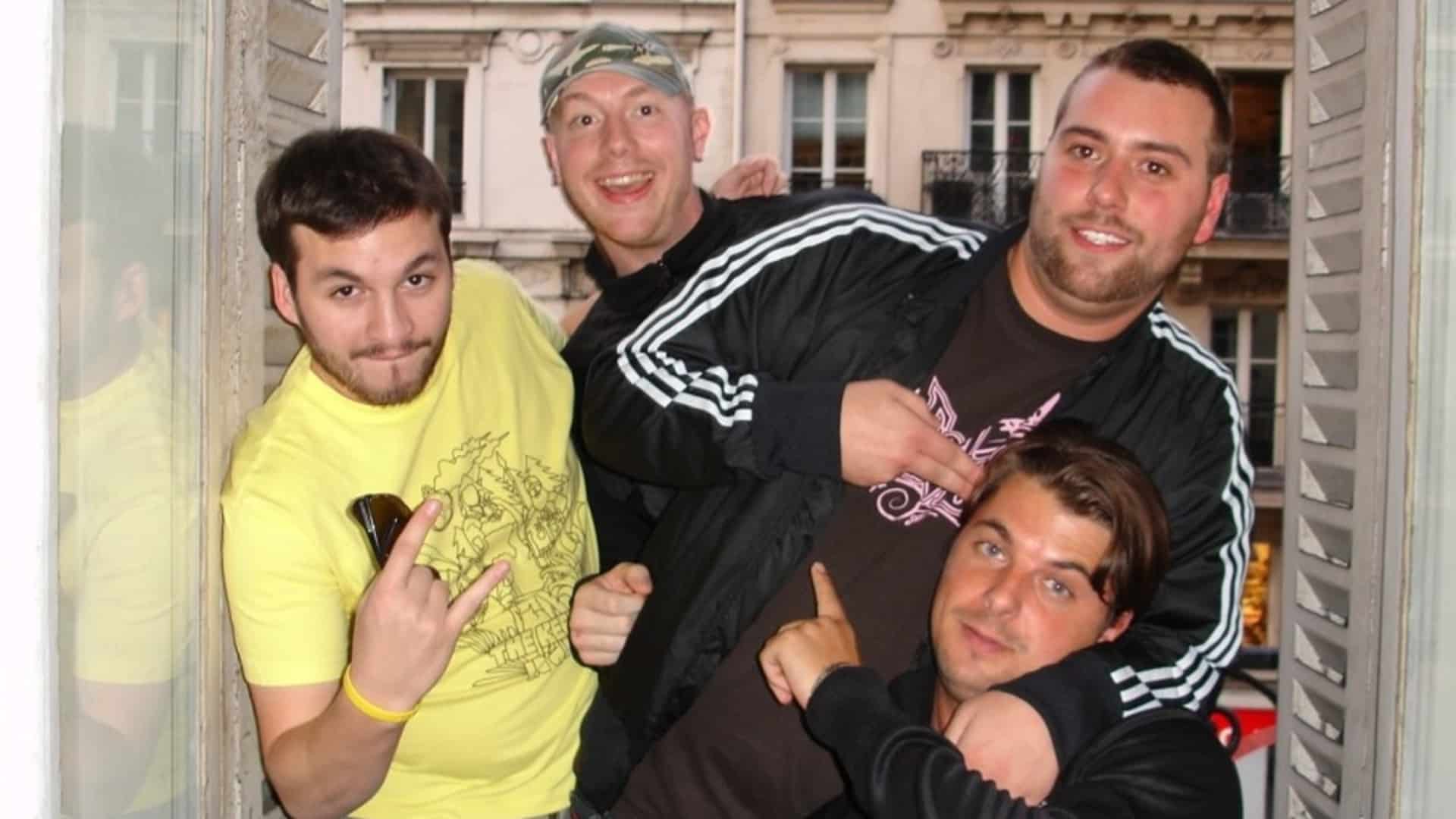 It’s no hidden fact that the legendary Eric Prydz was one of the original members of probably the most popular electronic music group right now, the Swedish House Mafia. Swedish House Mafia’s return as a trio and now the collaboration with Eric Prydz sort of completes the full circle for them.

In a subreddit, the teaser of their new collaboration was leaked and both SHM & Eric Prydz could be spotted in what seemed to be a screen recording of someone’s Instagram Story. This comes as a pleasant surprise as the trio is edging closer to the release of their debut album. The Eric Prydz collaboration is supposedly one of the 17 tracks that are to be featured on ‘Paradise Again.’ SHM fans have already been delighted with the release of ‘Moth To A Flame,’ ‘Lifetime,’ and ‘Redlight,’ and with this news, it’s about to uplift their emotions to whole another level. Eric Prydz’s recently quoted “Hearing the new Swedish House Mafia music makes me regret a bit I didn’t join back in 2007” and now with this leaked recording the hidden meaning behind his quote is all clear.

Both SHM & Eric Prydz are known for their stellar live shows and the collaboration also could possibly hint at an SHM x Eric Prydz live show collaboration as well. SHM also were announced a headliner for Ultra Miami 2023 earlier this week. The trio just can’t seem to stay out of the limelight for a single second. Take a run down the memory lane to see how SHM & Eric Prydz looked together in the YouTube video down below.

As much as the industry needs this collaboration, it’s not going to happen. It would be really tough to swallow for you that this news about Swedish House Mafia & Eric Prydz new collaboration is merely an April Fools prank.