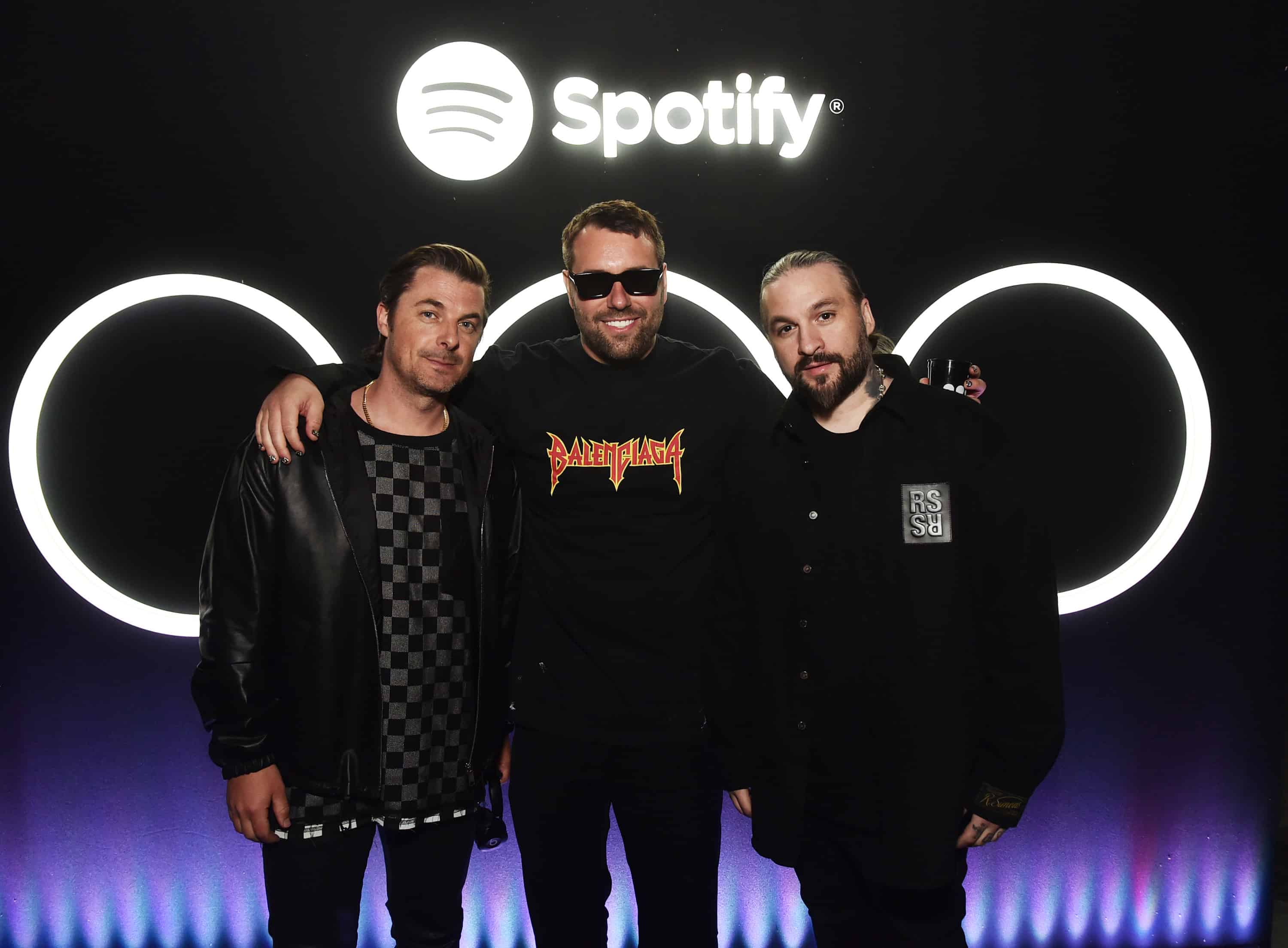 It was a monumental day for the Swedish House Mafia on Friday with the release of their long-awaited album ‘Paradise Again.’ To celebrate, the trio collaborated with Spotify to host an album release party after the first day of Coachella in the desert.

Held at the Zenyara Estate, it was the first time the Swedes had all shared a stage together since their run of shows back in 2019, and it didn’t disappoint. With the entire show being live-streamed on Spotify’s “Spotify Live” app, Swedish House Mafia not only played through all the songs on their new album, but they previewed reworks of their past iconic songs.

The night was littered with unforgettable moments. First, fellow DJs Damian Lazarus and Cole Knight opened the show with tremendous sets of their own. Then came a special guest appearance from Alesso, who is rumored to possibly be the opener for the ‘Paradise Again’ tour, as he joined Swedish House Mafia on stage for a few tracks.

COACHELLA, CALIFORNIA – APRIL 15: A view of the Spotify lounge area at the Swedish House Mafia “Paradise Again” Album Release Party with Spotify Live from the Desert at Zenyara on April 15, 2022 in Coachella, California. (Photo by Randy Shropshire/Getty Images for Spotify) 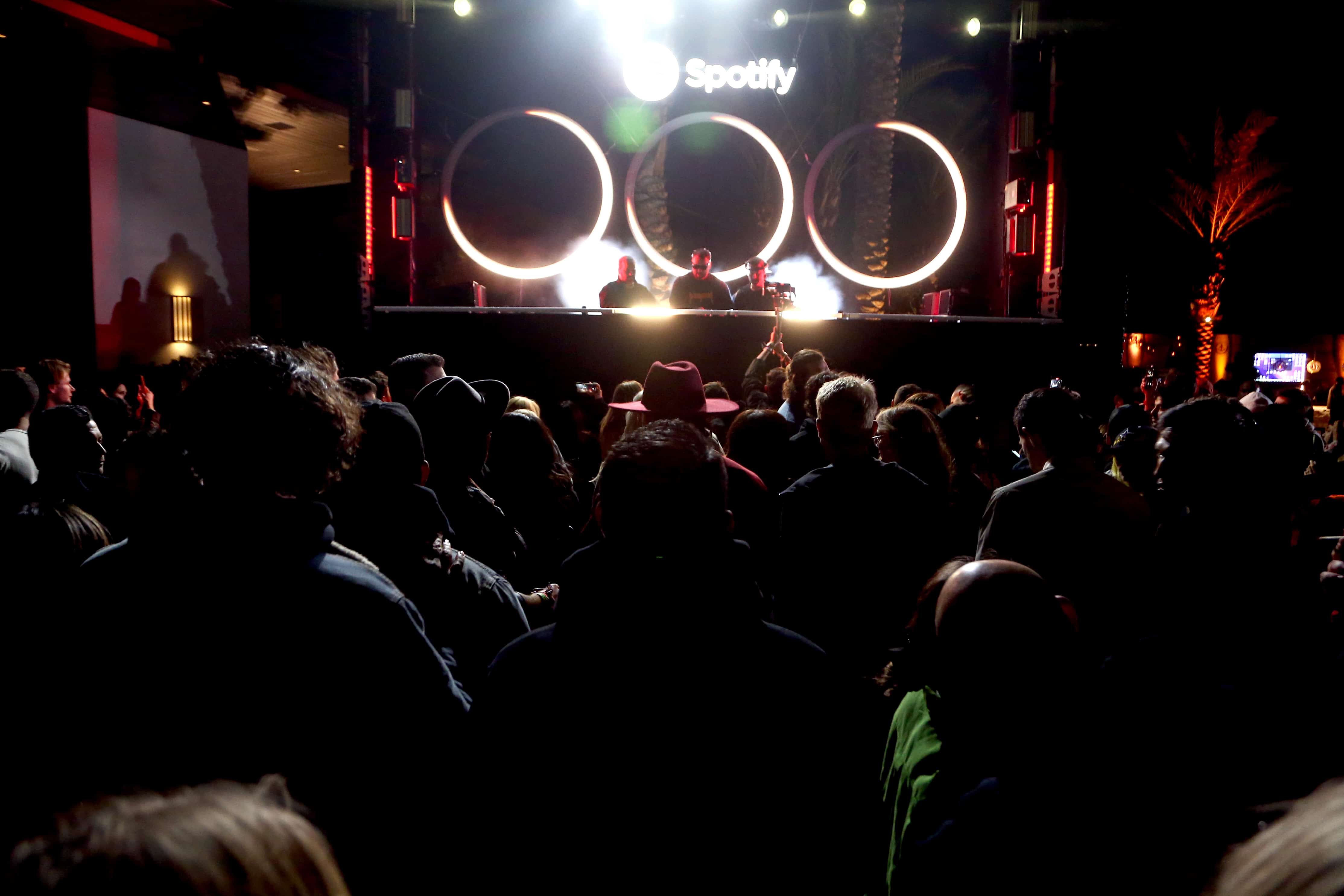 Taking place in the early hours of the morning following the conclusion of the first day of Coachella, the event was a first of its kind. And as they prepare for their Sunday closing performance with The Weeknd, there was no better act to open up this new avenue and officially close the first day of the festival than the Swedes themselves.