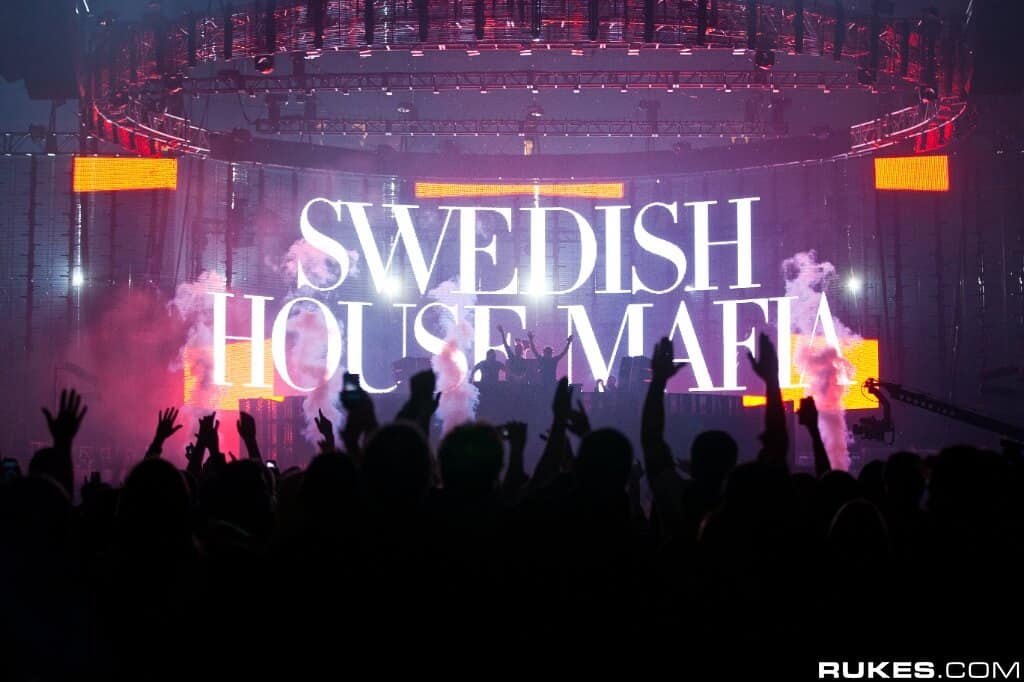 After Swedish House Mafia’s magical performance at Coachella alongside The Weeknd and the launch of their much-anticipated album ‘Paradise Again‘, it’s fair enough to say that the kings of electronic music are back. Following an array of huge announcements, the trio has dropped another bomb. Swedish House Mafia will be performing at the iconic venue Madison Square Garden once again, as part of their Paradise Again tour on Aug 2 & 3 with special guests ZHU and Chloé Caillet.

The last time Swedish House Mafia performed at this venue was in 2011 and their breathtaking performance worked as a massive catalyst in the growth of electronic dance music. During their performance, SHM performed an early version ID of ‘Greyhound’ which wasn’t released fully until the following year. The trio delivered specially curated mashups & edits of their own tracks during the performance. Considering their setlist from Spotify’s Live stream party & Coachella’s live performance, the trio are expected to be delivering some belters and hidden gems in their set.

Madison Square Garden is the home of the New York Knicks basketball team. The venue has witnessed a range of huge sporting events and musical events over the years. You can access presale tickets starting this Wed, Apr 20 at 10 am with code SOCIAL. For more updates make sure to check Madison Square Garden’s Twitter account.

You can relive Swedish House Mafia’s last iconic performance at the Madison Square Garden down below.