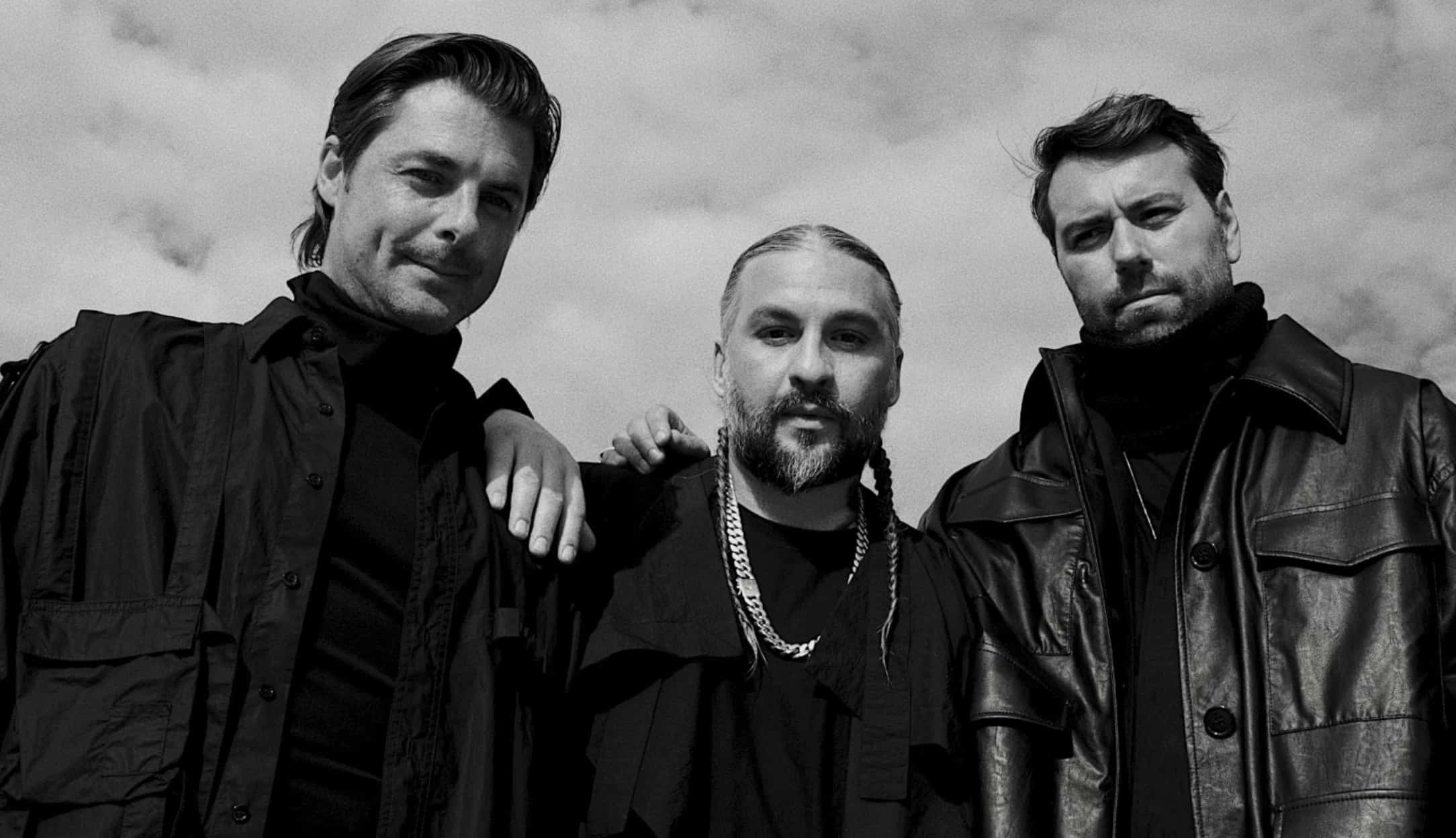 This album is one of the most anticipated bodies of work in electronic music history. Swedish House Mafia have at long last delivered ‘Paradise Again’, the trio’s first studio album. Their previous album releases ‘Until One’ and ‘Until Now’ were more so mix compilations which featured many iconic tracks, which were not made by the Swedes themselves.

Below is the album review for ‘Paradise Again’ by Swedish House Mafia, where we take you into each of the seventeen tracks and analyse them in depth:

‘Time’ featuring Mapei, the intro track of the album, is upbeat, groovy and it perfectly sets the tone for what’s to come. It’s quite unlike anything we’ve heard from the trio, which is a common theme with ‘Paradise Again’. Its lyrics read:

‘Heaven Takes You Home’ featuring Connie Constance takes you down a groovy path, all whilst being euphoric at the same time. Constance’s vocals are striking; the takeaway line is ‘make magic’, and that’s exactly what’s been executed with this record.

‘Jacob’s Note’ with Jacob Mühlrad is a piano track. It begins in an erratic fashion, but quickly slows down and grabs your attention. It’s rather relaxing, before it follows the tune for the album’s very next track…

It’s also worth noting that Mühlrad, along with the Norrköping Symphony Orchestra, composed the Symphony version of their all-time classic, ‘One’.

‘Moth To A Flame’ featuring The Weeknd is by far the most popular track on the album. It’s accumulated almost 300 million streams on Spotify, it’s been remixed by Tourist and Chris Lake, and it’s sure to make for one remarkable highlight of the performance at Coachella when Swedish House Mafia and The Weeknd grace the stage together for the very first time.

‘Mafia’ is unique. The track begins as an eight bar loop, before the kick comes in to make the beat half-time. It’s mysterious and edgy, and yet again, it sets the scene for the album’s next track.

‘Frankenstein’ featuring A$AP Rocky is probably the most anticipated track off ‘Paradise Again’; one of its first plays was during Swedish House Mafia’s Ultra Europe set in 2019. This was marred with controversy, as the trio displayed #justiceforrocky on the screens as the track played; Rocky had been arrested only days before the performance and was subsequently removed from the Tomorrowland line up.

‘Don’t Go Mad’ featuring Seinabo Sey is the quickest, most up beat track on the album. Its build up is nothing short of wild, and it’s sure to be a floor filler during their upcoming world tour later this year.

‘Paradise Again’, the title track of the album, is cinematic, slow, uplifting and melodic all at once. The drums give the track shape and drive, as it steadily comes back down to its slow pace.

‘Lifetime’ featuring Ty Dolla $ign & 070 Shake was the second single from ‘Paradise Again’, where they all came together to perform the track for the very first time live on The Tonight Show Starring Jimmy Fallon. The Swedes also caught up with Zane Lowe to discuss the single, which you can read here.

‘Calling On’ is such a take on house music. The repetitive vocals, the classic sounds and the sound design will have you begging for more. Its positioning in the album is refreshing; we’re excited to see the crowd reaction videos for this one!

‘Home’ is stripped back, calming and wonderful. “You’re perfect, you’re cool, You share the best parts of you…”

‘It Gets Better’ has probably been the biggest track on the album within the realm of electronic music. The ‘Stockholm’ version of the track was far more popular, with many fans expressing their disappointment that it wasn’t to be the original version. Axwell did share the link to a private Dropbox download of the track, which crashed not long after. All unofficially, David Guetta and Zedd teamed up for a monster remix, as did RetroVision for his widely popular take.

‘Redlight’ with Sting has got to be one of the most unexpected collaborations of all time. In saying that, we’re 100% here for it. It’s groovy, as house music should be; it ticks a lot of boxes.

‘Can U Feel It’ initially has you getting into the groove for something, well, groovy, but it takes you elsewhere. The drop is minimalistic with a riveting bassline; the groove comes back all whilst rave elements are brought in too. A killer track.

‘Another Minute’ is another collaboration with 070 Shake; it’s an inspirational, cinematic vocal track which is positioned nicely on the album to just about close the proceedings.

‘For You’, the final track of the album, is uplifting in every way. The vocals, the melody and everything in between make this track the perfect closing track. In the middle of the track, just the piano remains, whilst this chilling vocal plays:

“Hold on, Longer than what you have time for, This one, Is for the ones who hold their hands, In the sky”

What do you think of ‘Paradise Again’ by Swedish House Mafia? You can stream the album down below, please be sure to let us know your thoughts!