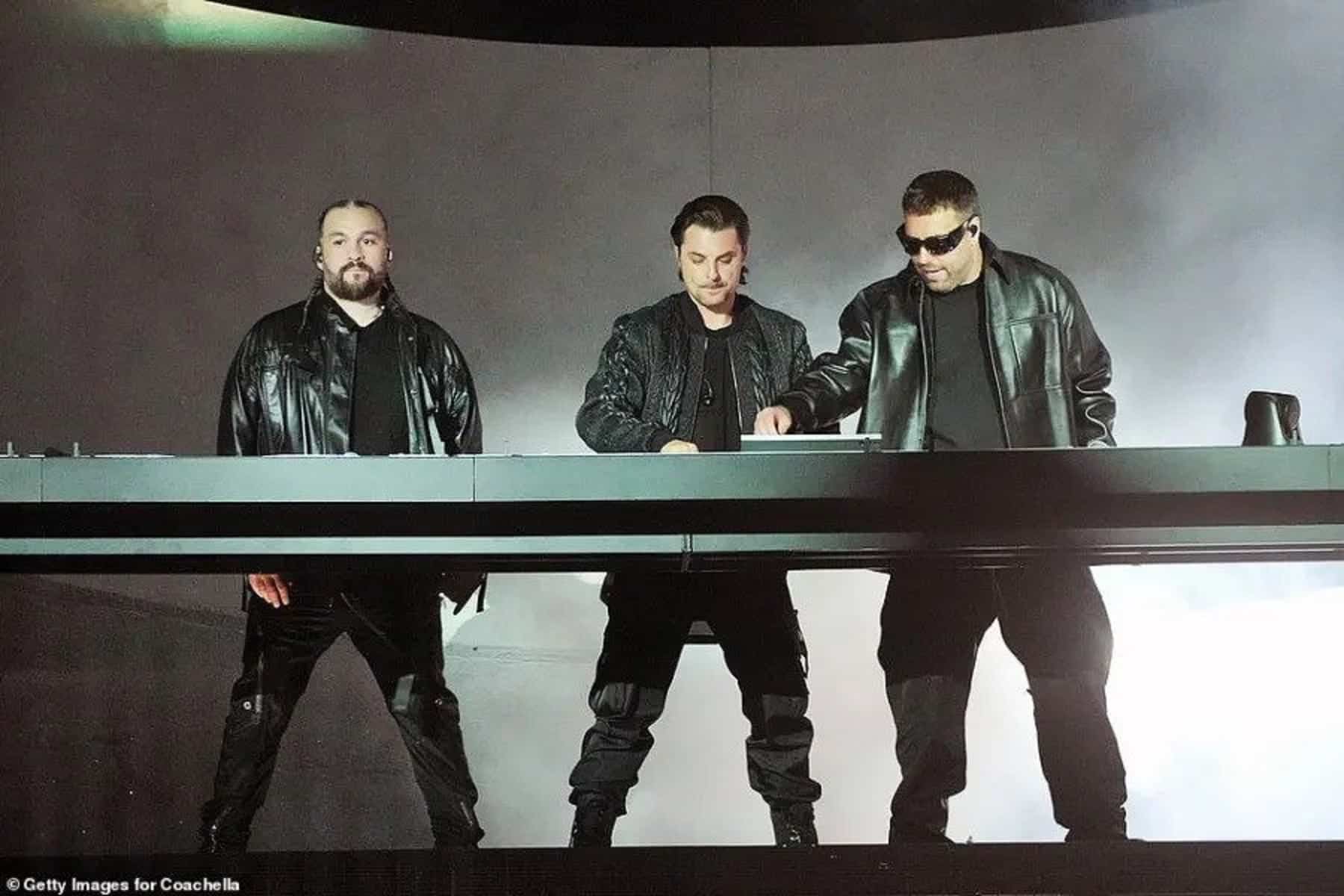 After announcing the addition of dates at Madison Square Garden (and two other dates in Los Angeles and San Francisco), marking their first performance there in 9 years, Swedish House Mafia have now unveiled the full list of support acts for each date worldwide on the Paradise Again tour.

Back at the Spotify party which the trio did to celebrate their album release during the Friday night of Coachella, they brought out Alesso where they performed together, and asked if he would join them on tour in a sneaky teaser. Now, that has become a reality as he’s set to join the fellow Swedes during the European leg, starting with Paris at the Accor Arena on Monday October 10 and ending with Copenhagen on November 9 at the Royal Arena. An incredibly nostalgic lineup for many, these shows will prove to be unmissable.

Continuing on, the legendary ZHU takes centre supporting stage as the main support act with most of the shows under his belt. His run starts in America at the legendary Madison Square Garden shows on August 2 & 3, and continues through the states for the most part of August and September before ending with a run of the entire UK leg of the tour, ending on October 8 in Birmingham. Vintage Culture, Grimes and KAYTRANADA will also be offering up dynamic sets on different dates as they complete the full list of supports for the tour. An eclectic mix of artists, the Paradise Again tour will certainly be one of the highlights of the year and if Swedish House Mafia’s recent Coachella headlining set is anything to go by (where they also unveiled their new live performance deck built by Swedish boutique consumer electronics company Teenage Engineering) then attendees are in for a massive treat.

View the full list of dates below, and see who’s performing where. Tickets for the Swedish House Mafia tour are still on sale, with the additional dates also going on sale soon. You can find more information here.

*With Support From Alesso

!With Support From Zhu

^With Support From Vintage Culture

+With Support From Grimes

~With Support From Kaytranada