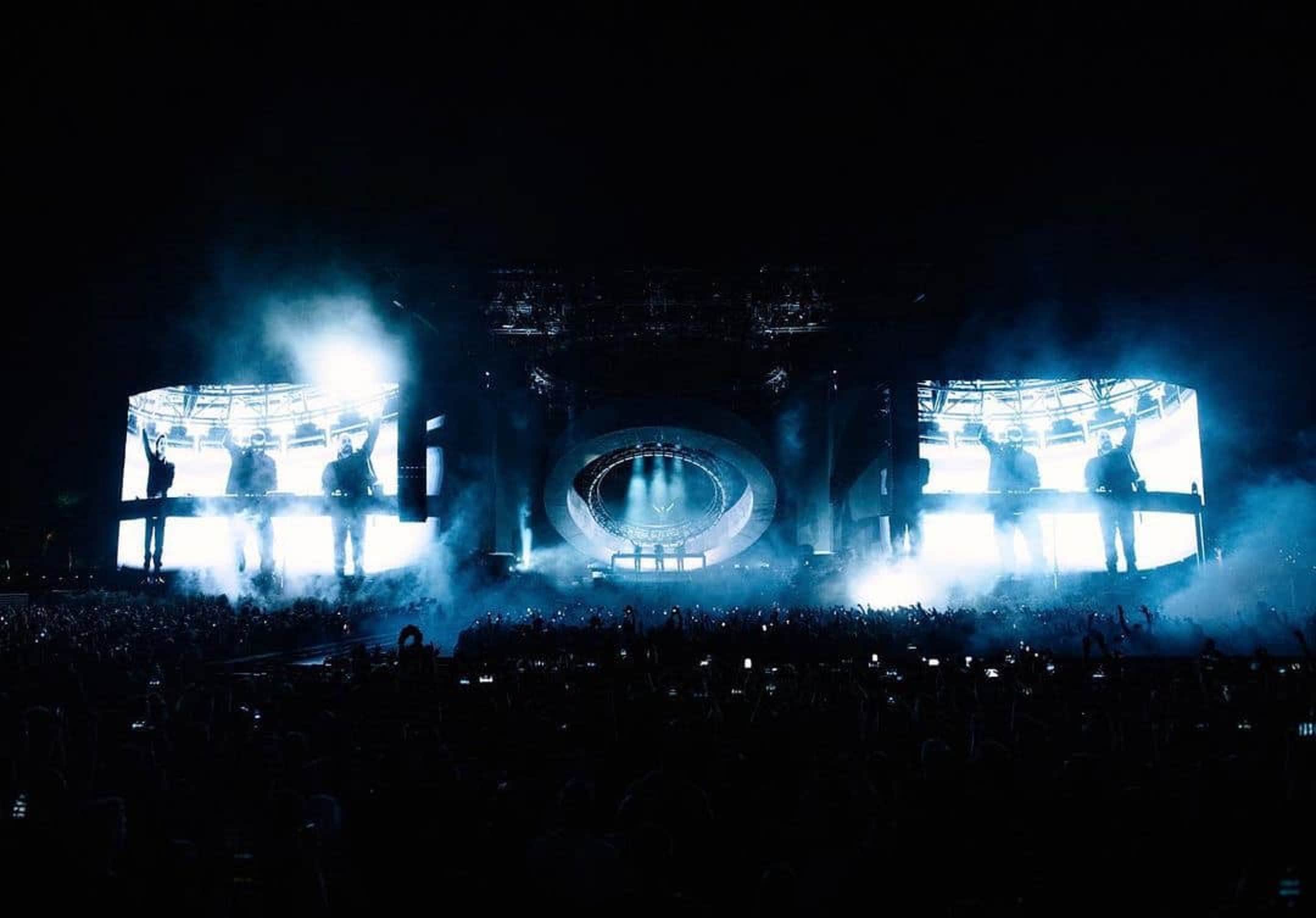 Swedish House Mafia throw us back to their out of this world live set at Coachella, uploading the video of ‘Heaven Takes You Home’, performed at the festival.

Powerhouse trio Swedish House Mafia has had a monumental couple of weeks, dropping their newest album ‘Paradise Again’ to critical acclaim, closing one of the world’s biggest festivals Coachella both weekends accompanied by The Weeknd and also giving an incredibly in-depth interview with Zane Lowe for Apple Music 1. It seems producers and DJs Swedish House Mafia will keep this momentum going as they’ve just released to the world a video for the track ‘Heaven Takes You Home’.

The music video for ‘Heaven Takes You Home’ follows videos previously released for tracks the likes of ‘It Gets Better’ and ‘Lifetime’. This time around the music video is created from the trio’s performance of the track during their closing set at Coachella. Featuring the talented group djing amongst sensational visuals and a hyperactive crowd. Lazers and strobes dominate the video providing an excellent watch to accompany the already mind-blowing track and has the ability to throw us back to a few days ago to Swedish House Mafia’s hypnotic live performance at the festival.

You can check out this superb video of the Swedish House Mafia track ‘Heaven Takes You Home’ for yourself via YouTube below and as always make sure to let us know what you think! People desperate to experience a live performance like this for themselves in real life can catch Swedish House Mafia on tour this year and you can discover all the details of that here.