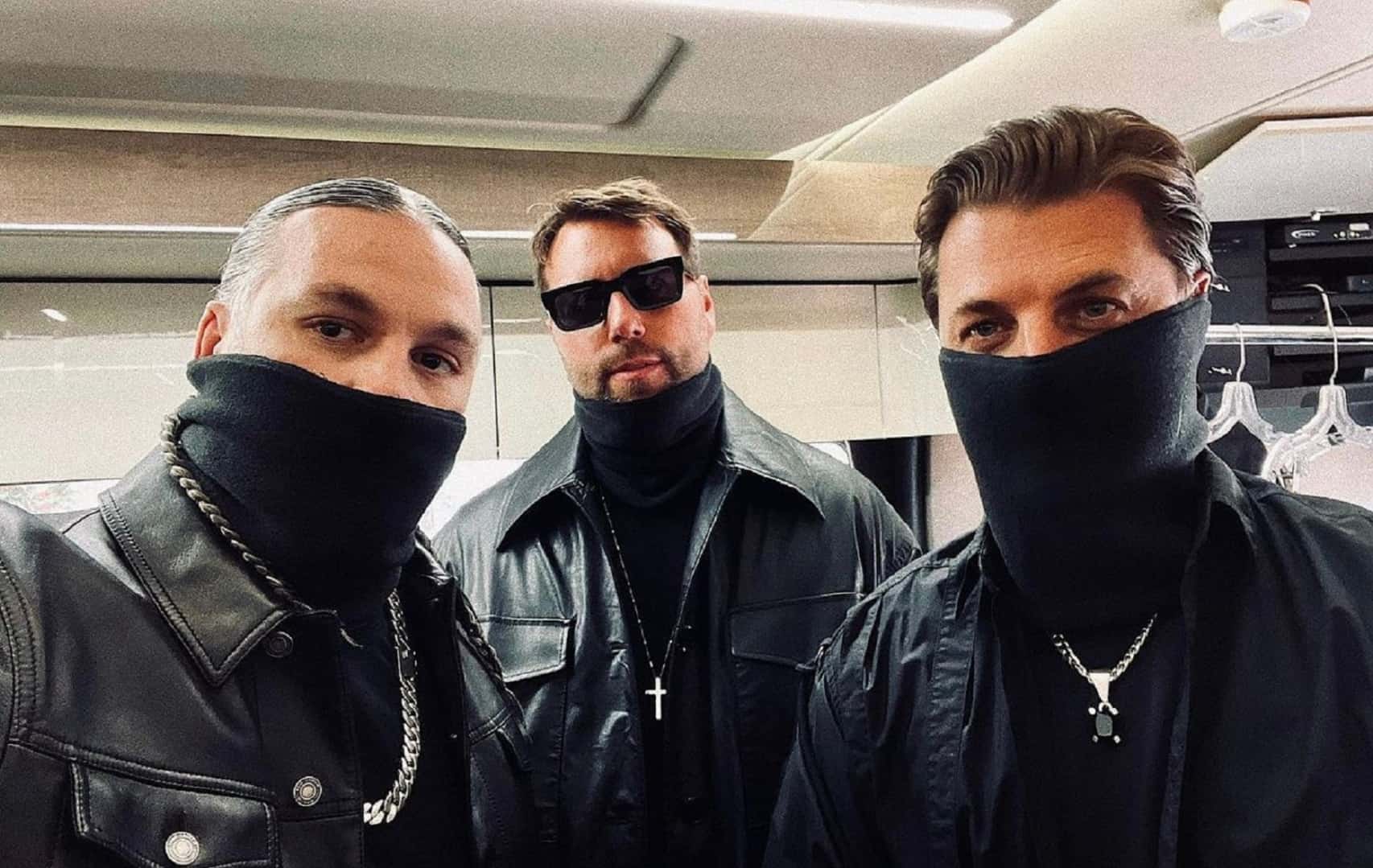 Ever since their highly-anticipated return, Swedish House Mafia have been making the headlines for all the right reasons. Taking the dance scene by storm, fans alike have been blessed with new music, a global tour announcement, and as from this very moment, we are only a week away from the release of their debut album ‘Paradise Again.’ Providing us all with a small glimpse of what should be expected, tracks such as ‘Moth To A Flame‘ featuring The Weeknd, ‘It Gets Better,’ and ‘Red Light‘ alongside Sting, have acted as the lead up to the astonishing body of work that’s on the immanent horizon.

Taking us all on a musical journey like no other, the legendary trio have taken to their social media accounts in order to reveal the tracklist of ‘Paradise Again,’ and as previously confirmed by Sebastian Ingrosso himself, their debut album consists of 17 tracks. Featuring collaborations with the likes of A$AP Rocky, Connie Constance, Mapei, and Seinabo Sey when just mentioning a few, each track will be representing a new era for the Swedish icons, as they look to embark on a musical direction that meets no limits, and offers them the freedom required to create and express a truer version of what they stand for, and more significantly, what they aim to achieve this time round.

“Since the day we formed SHM our dream was to make a studio album, an album that would stand for who we are as individuals and artists. Since our reunion we decided to fulfill our dream, we would embark on a sonic adventure that would take us to a new world, a world of free thoughts, limitless ideas and space for expression. This is us, this is our world, this is ‘Paradise Again.’ – Swedish House Mafia

Edging ever closer to the realisation of their dream, ‘Paradise Again’ will be dropping on the 15th of April. More than set to leave us all in awe, each featured track represents the ultimate of visions, and in turn, we could not be any more thrilled for the album’s official release. With this said, be sure to check out the full tracklist below, whilst ‘Paradise Again’ is also available to be pre-saved here. What are your thoughts on this new era of Swedish House Mafia music? Let us know in the comments section.