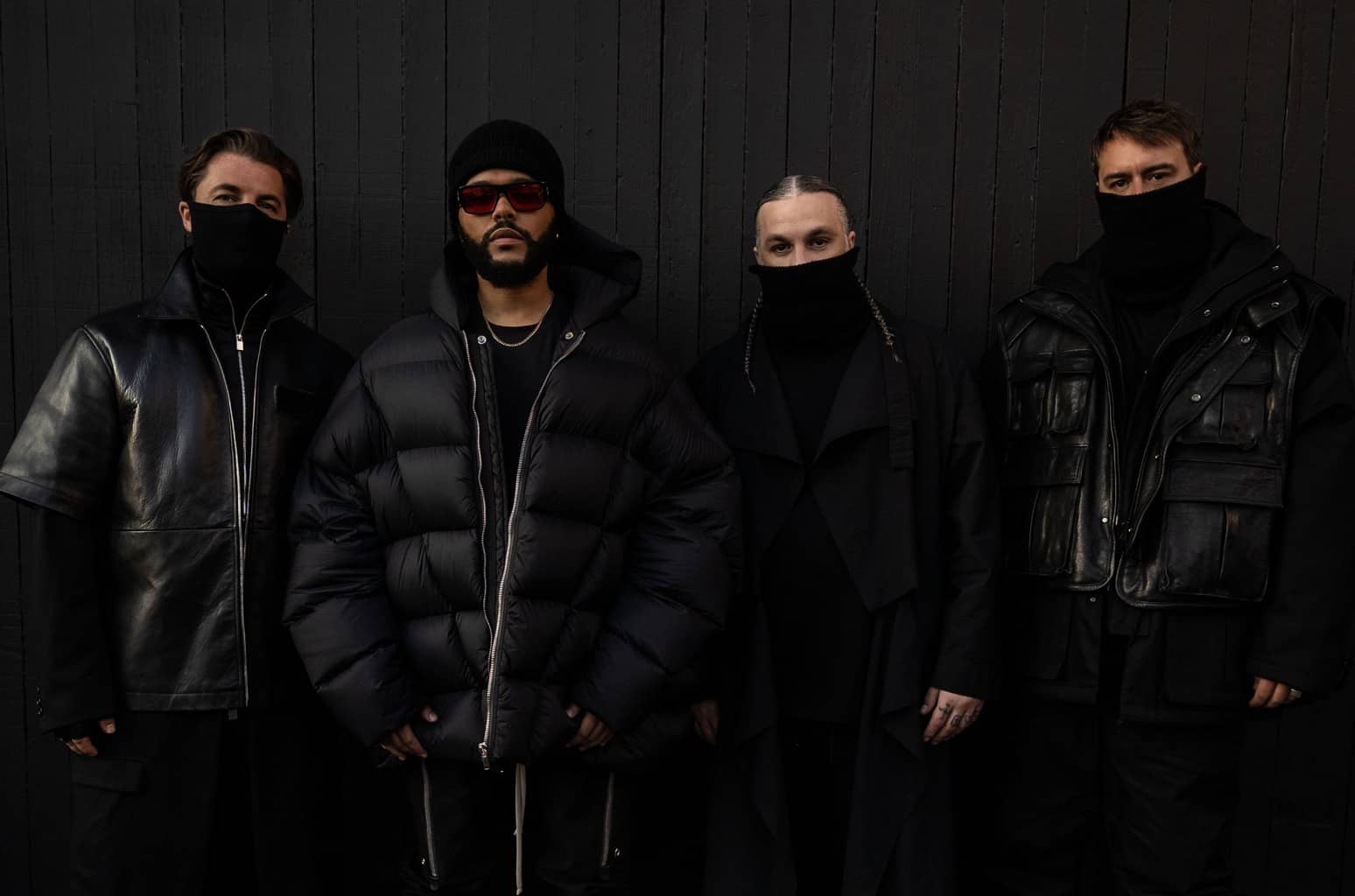 After reports the other day stating that Kanye West had dropped out of his Sunday headlining slot at Coachella this month for unexplained reasons, it is now confirmed that Swedish House Mafia will replace him alongside The Weeknd for a special joint performance on both weekends, Sunday 17 & 24 April.

Although Swedish House Mafia’s headline performance isn’t news, as it was announced way before the festival even dropped its full lineup, what is news is the appearance of ‘x The Weeknd’ next to the trio’s name on the lineup. Although many guessed the singer would join them on stage for a live rendition of ‘Moth To A Flame‘, this suggests that he could well be joining them for the entire set mixing up all of their biggest hits (think Porter Robinson and Madeon ‘Shelter‘ tour style for example) with live vocals. Either way, we’ll have to wait just a week longer for the first of the two weekends to kick off.

Along with the artists, Coachella also took to socials to confirm the change in headliners with a new poster, although didn’t directly speak out about Kanye West’s disappearance from the lineup. Aside from Swedish House Mafia and The Weeknd, other headliners for this edition of Coachella are Harry Styles on Friday 15 & 22, and Billie Eilish on Saturday 16 & 23. Aside from this, other electronic acts on the bill across the two weekends to look forward to include, but are not limited to, performances by Flume, Louis the Child, Jamie xx, Madeon and Fatboy Slim.