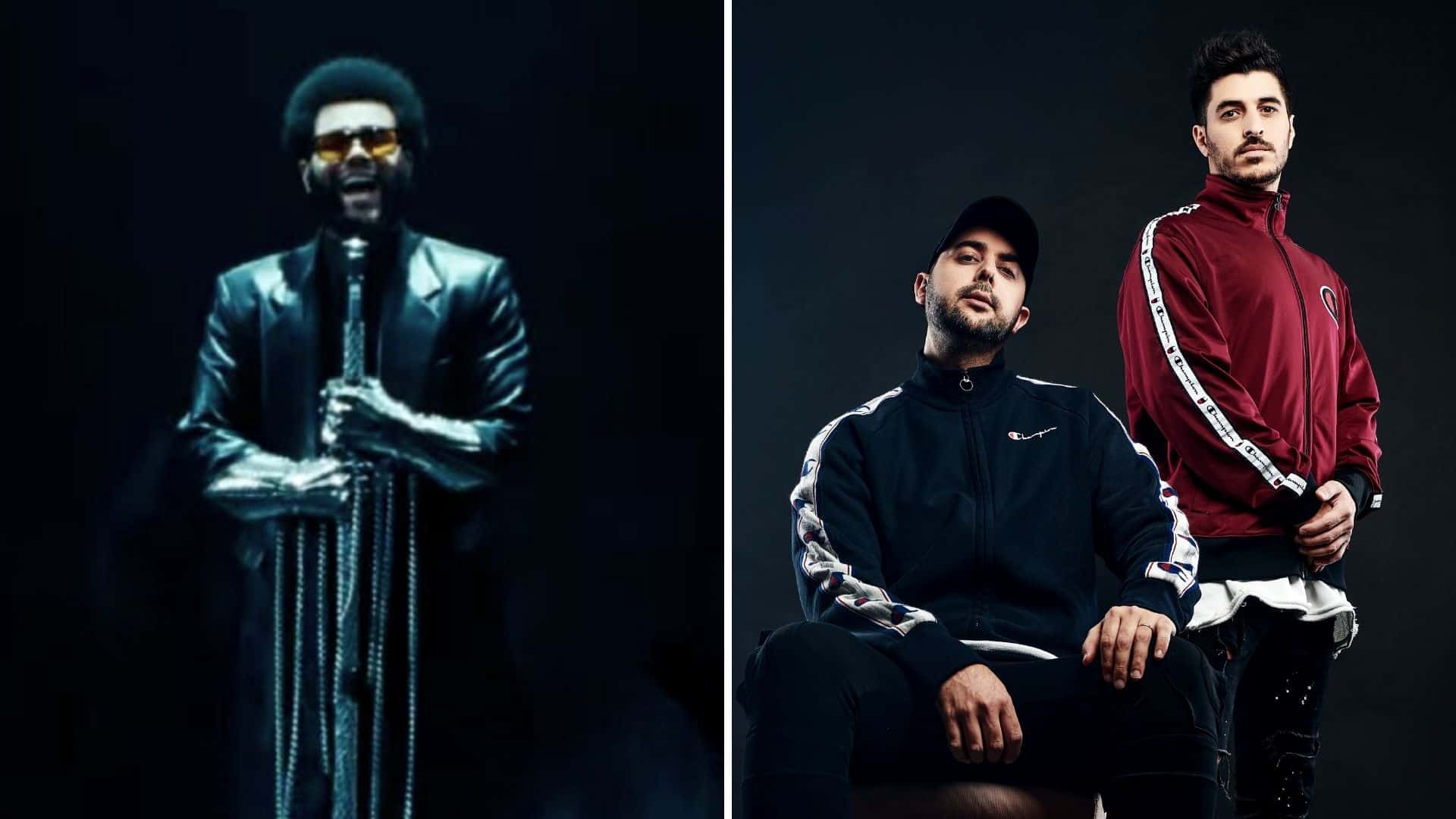 Blessing fans alike with the most scintillating of sound(s), Teamworx have just released a deep house remake of The Weeknd’s hit single, ‘Sacrifice.’ Adding the most distinctive of touches, the Israel-based duo are more than set on taking the dance industry by storm, with this latest production acting as a clear indication of everything that they have set out to achieve within our community. Enticing from the off-set, the dynamic intro is slowly followed by The Weeknd’s captivating vocals, whilst the darkest of drops sets the tone in the most fascinating of fashions.

Showcasing the most impressive of musical repertoires, this fast rising duo have gained the support of some of the biggest names within the dance scene, whilst collaborations with the likes of Nicky Romero in the form of ‘World Through Your Eyes,’ and ‘Actions‘ alongside Paul Aiden, have further cemented their status as artists’ to watch. United by their passion for House music, Teamworx have developed the most unique style of play that we have seen, with each of their production’s leaving listeners in awe and anticipation of what is to come next. With this said, their remake of ‘Sacrifice’ will most definitely have you feeling some type of way, as the captivating aura of the original track has remained intact, but at the same time, has been elevated to a different dimension through the addition of their very own signature sound.

Destined for nothing other than success, Teamworx have once again proven their reputation of Israel’s most prominent of acts, and at this rate, it is only a matter of time until their reach expands to all corners of the world. Providing us all with a remix for the ages, be sure to check out ‘Sacrifice’ in all its glory below, and don’t forget to leave us your own thoughts on this masterpiece of a rendition in the comments section. With no signs of slowing down, we will most definitely be keeping a close eye on all their future endeavors, but in the meantime, stay up to date by following Teamworx on Facebook, Instagram and Spotify. Enjoy!