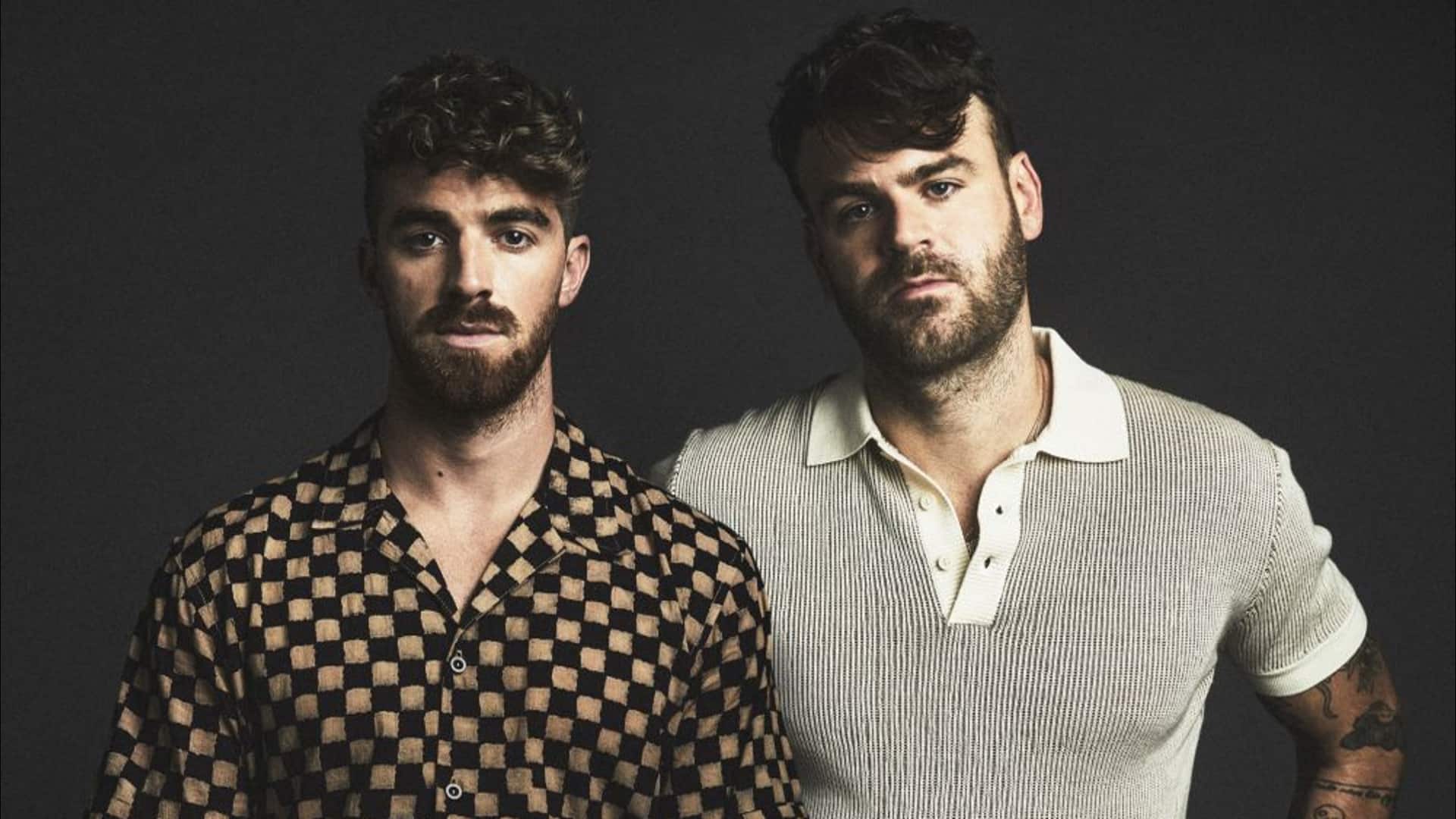 The Chainsmokers to release their album on May 13, tracklist revealed

The Chainsmokers have unveiled the official album trailer video for their brand-new album, titled ‘So Far So Good’.

The trailer also reveals the full tracklist for the album; we’ll be treated to thirteen tracks, including their most recent singles ‘High’ and ‘iPad’. The album is only six weeks away, with a Friday, May 13 release date imminent.

In a special message to fans, The Chainsmokers had this to say about ‘So Far So Good’:

“What a ride it’s been with you all to get to this point. We always tell ourselves…so far so good. Hopefully it’s all you will be saying soon too.”

The Chainsmokers discuss in the trailer how they took some time off in Hawaii, and how they were able to freely make music without any external pressures. Alex Pall of the duo says that “we’re more proud of this album than I think, anything we’ve ever made, and it’s just because it’s so us.”

Andrew Taggart, the group’s other half, discusses how the album title was inspired by the 90s French film La Haine: “We love the optimism in that whole little bit, and you know, that’s kind of the optimism that we wanted to carry through the (entire album), and then we wanted to do it quite literally with the cover of the album.”

Here is the full tracklist of ‘So Far So Good’; do you think there will be any surprise collaborations on the album?

It marks their first release since their 2019 album ‘World War Joy’, which contained their hit tracks ‘Who Do You Love’ with 5 Seconds of Summer, ‘Takeaway’ with ILLENIUM and Lennon Stella and ‘Family’ with Kygo.

You can watch the teaser video for ‘So Far So Good’ by The Chainsmokers down below, and you can also pre-save the album here. We’ll be sure to keep you posted when the album drops!

Tags: So Far So Good, The Chainsmokers
0