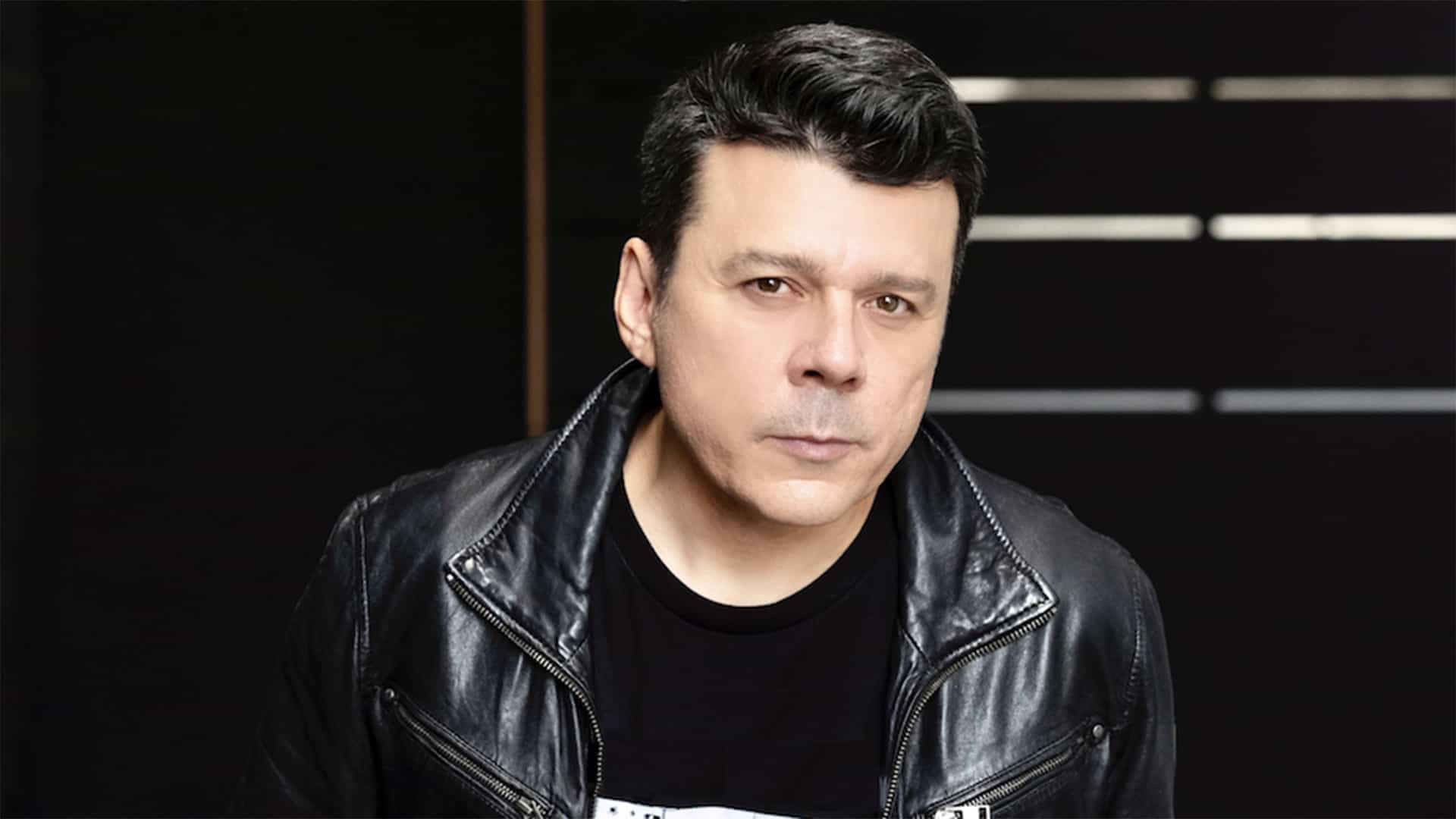 ‘The Trip Out‘ the seventh full-length album from The Crystal Method is finally out and available on the usual platforms via Ultra records. Comprising 8 fantastic tracks, ‘The Trip Out’ is the second album since Scott Kirkland has worn the name The Crystal Method alone, immortalising over 25 years of the name offering the industry his music. To further increase the hype surrounding this moment, The Crystal Method release the new album alongside the animated music video for the focus single ‘Watch Me Now‘. On this new LP, Kirkland explores new musical horizons, showing that he has his eyes on the future and innovation. The album also comes with the announcement of the first NFT from The Crystal Method, who will bring their innovative sound to modern platforms. MakersPlace, the premier Marketplace for rare and authentic digital artworks, will host a video and a collection of images from the ‘Watch Me Now’ animations by Micah Monkey. The NFT will arrive on April 26 at 3:30 pm, PT.

‘The Trip Out’ was conceived in 2020, the year the world was ravaged by the pandemic. It is no wonder therefore that the common theme of the tracks is one of escapism, of a parallel reality to that experienced around the world. These tracks represent The Crystal Method’s artistic freedom at a time when venues, tours, events and live music have been completely cancelled, and offer a utopian dimension in which everyone can be free in communion with the music. This journey about overcoming containing 8 mandatory stops is made with many interesting collaborations such as Naz Tokio, King Green, Wenzday, Dean Thomas, Future Funk Squad, Jim Davies, Iggy Pop, Hyper, and VAAAL who together with Koda collaborate on the fantastic ‘Watch Me Now’. This punching and uplifting track premiered last April 11, live on NBC‘s American Song Contest, in which The Crystal Method is competing representing Nevada. Also as a tribute to the state of Nevada comes the animated music video for this track, conceived and directed by Micah Monkey. Using black and white in contrasting alternation with vivid colours and playing with dimensions, Micah delivers a video that is a literal illustration of the concept encapsulated in ‘Watch Me Now’. Any reference to the film ‘Men in Black’ is no coincidence. Be sure to listen to ‘The Trip Out’ in full but for now, we invite you to a first-degree encounter with the lead single:

Tags: The Crystal Method, The Trip Out, Ultra Records
0