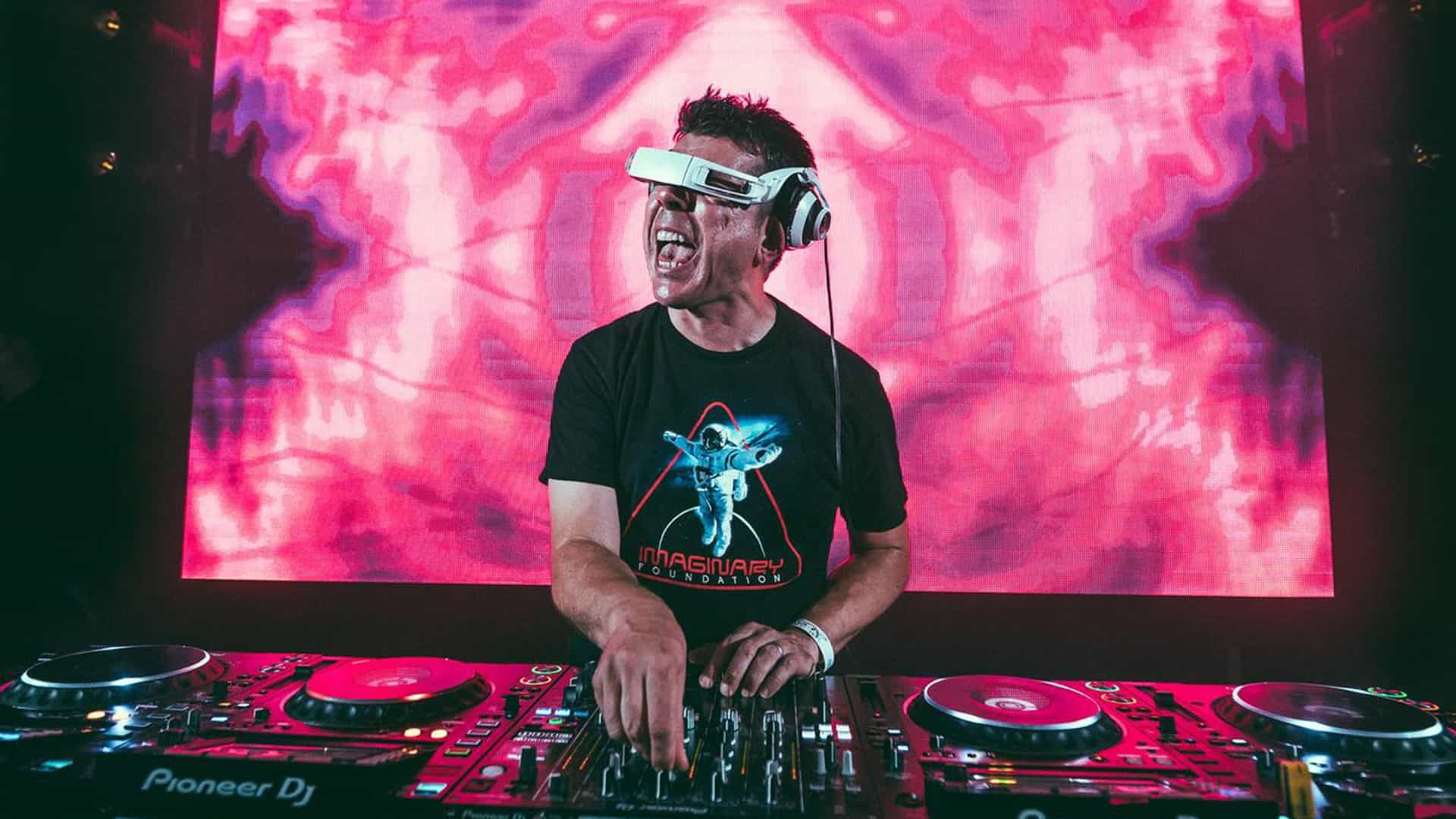 Legendary electronic music outfit The Crystal Method are about to release their seventh studio album. ‘The Trip Out’ will be out next Friday, April 15, via Ultra Records but before that one of the album’s extracts will be premiered in style, on April 11th. ‘Watch Me Now‘, a collaborative single featuring the talents of Koda and VAAAL will be featured on NBC‘s American Song Contest with a TV performance that promises to be impressive, to say the least. Accompanying The Crystal Method in this appearance will be an all-star band composed of famous players from bands like NIN, Rammstein, A Perfect Circle and more, such as Danny Lohner (guitar), Hannah van der Molen (bass), and Joe Letz (drums). The other protagonists of ‘Watch Me Now’ Koda and VAAAL will also join the band for the grand premiere of this record in anticipation of the new album.

This performance comes in the context of the American Song Contest, in which 56 artists will perform representing 50 states, 5 U.S. territories and the nation’s capital. The Crystal Method are representing Nevada in this competition and, if they receive the most votes, they will elevate ‘Watch Me Now’ as the country’s best hit song. The American Song Contest is from the same producers as the Eurovision Song Contest and The Voice and is hosted by the iconic Snoop Dogg and the talented Kelly Clarkson. Voting is now available and fans can cast their votes here. The Crystal Method’s performance will take place on Monday on NBC in a television show that will run from 8 pm to 10 pm.

This new release from The Crystal Method follows ‘Post Punk’, a catchy and rhythmic track produced in collaboration with Iggy Pop, and ‘Act Right‘ that also featured VAAL.  While you wait until April 15th for the arrival of ‘The Trip Out’, don’t miss this live performance of ‘Watch Me Now’ on Monday.