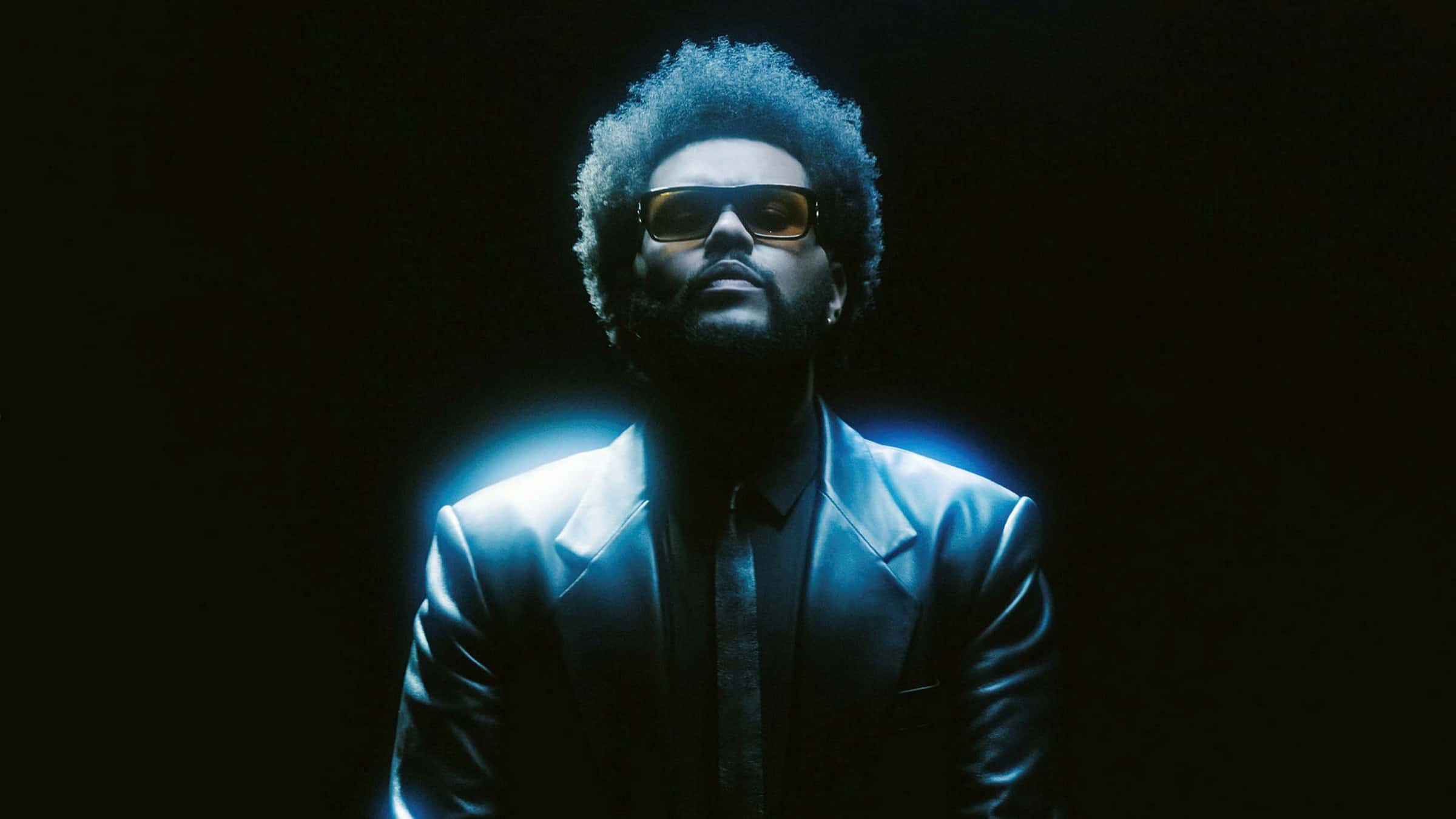 Out of all the unique vinyl pressings we have seen over the years, The Weeknd might have just rose to the top. The world-renowned artist has always been known to have an “edge” to him, but this time he has put that term in a literal sense as he just revealed his newest limited edition vinyl pressing that comes on a saw blade.

With The Weeknd teaming up with the art collective company MSCHF the vinyl rollout is for his single “Out of Time,” which is on his newest album ‘Dawn FM.’ The press features a real saw blade that comes in red and is shipped in a specialized box to house the one-of-a-kind product. The Weeknd released 25 copies of the vinyl and put them up for auction on vinylblade.com for 24 hours, with the top 25 bidders each winning one of the extremely rare pieces.

The winning prices are unknown, but one can assume they were very high, given that the initial bidding started at $1,000. The record even comes with its own warning as the auction website states, “do not use Vinyl Blade on a saw. It is not rated or intended for use as a functional saw blade. Attempting to use Vinyl Blade on a saw could result in serious injury or death.”

The Weeknd is about to begin his ‘After Hour Til Dawn’ stadium tour in which he will embark on the road with Doja Cat for 19 dates in which he will grace the spotlight in some of America’s biggest venues. However before that, he will join Swedish House Mafia to headline Coachella over the next two weeks.

Learn more about the “Out of Time” vinyl pressing here. Get tickets to The Weeknd’s ‘After Hours Til Dawn’ stadium tour with Doja Cat here. 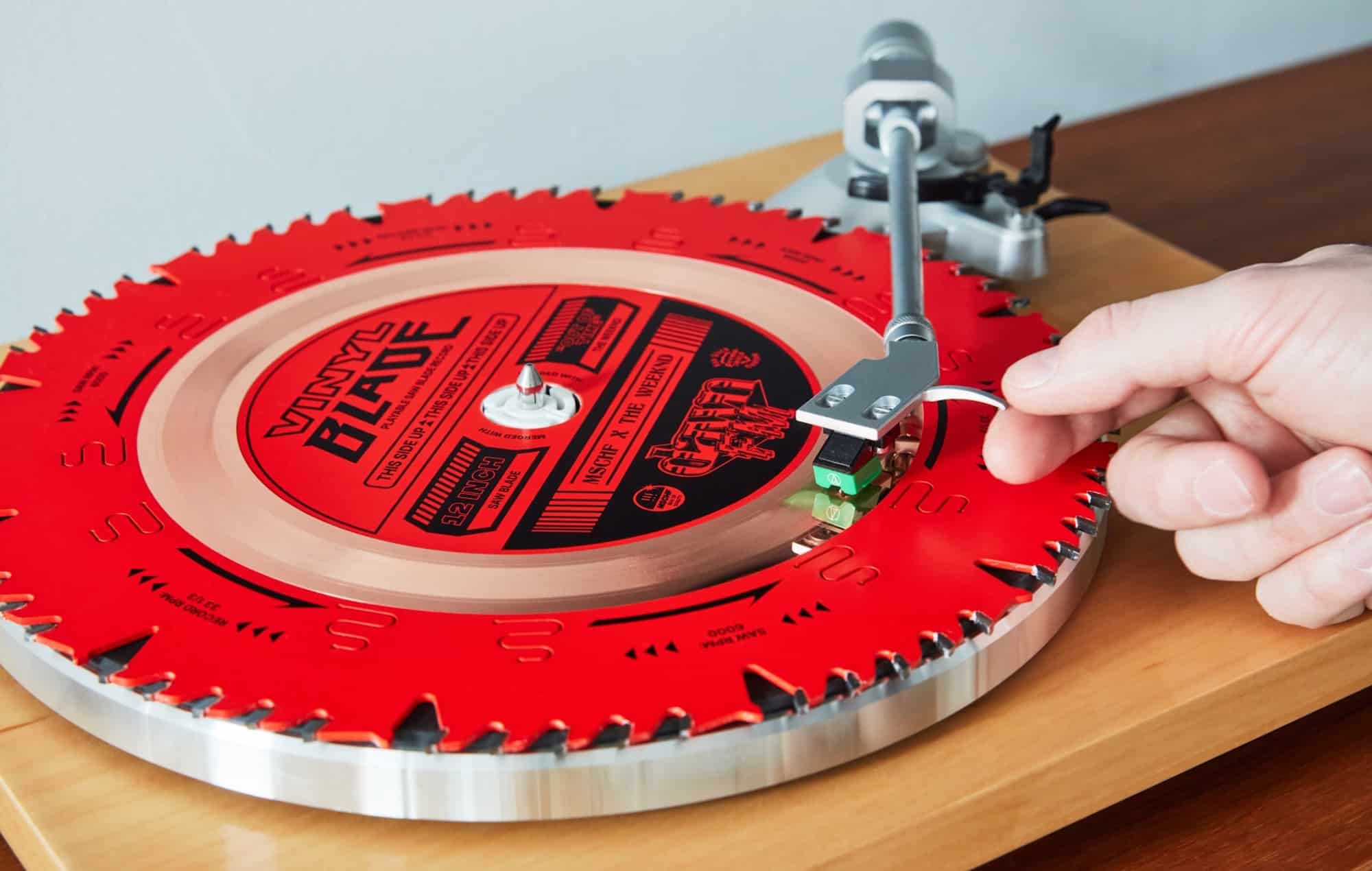 Tags: dawn fm, MSCHF, Out Of Time, The Weeknd
0