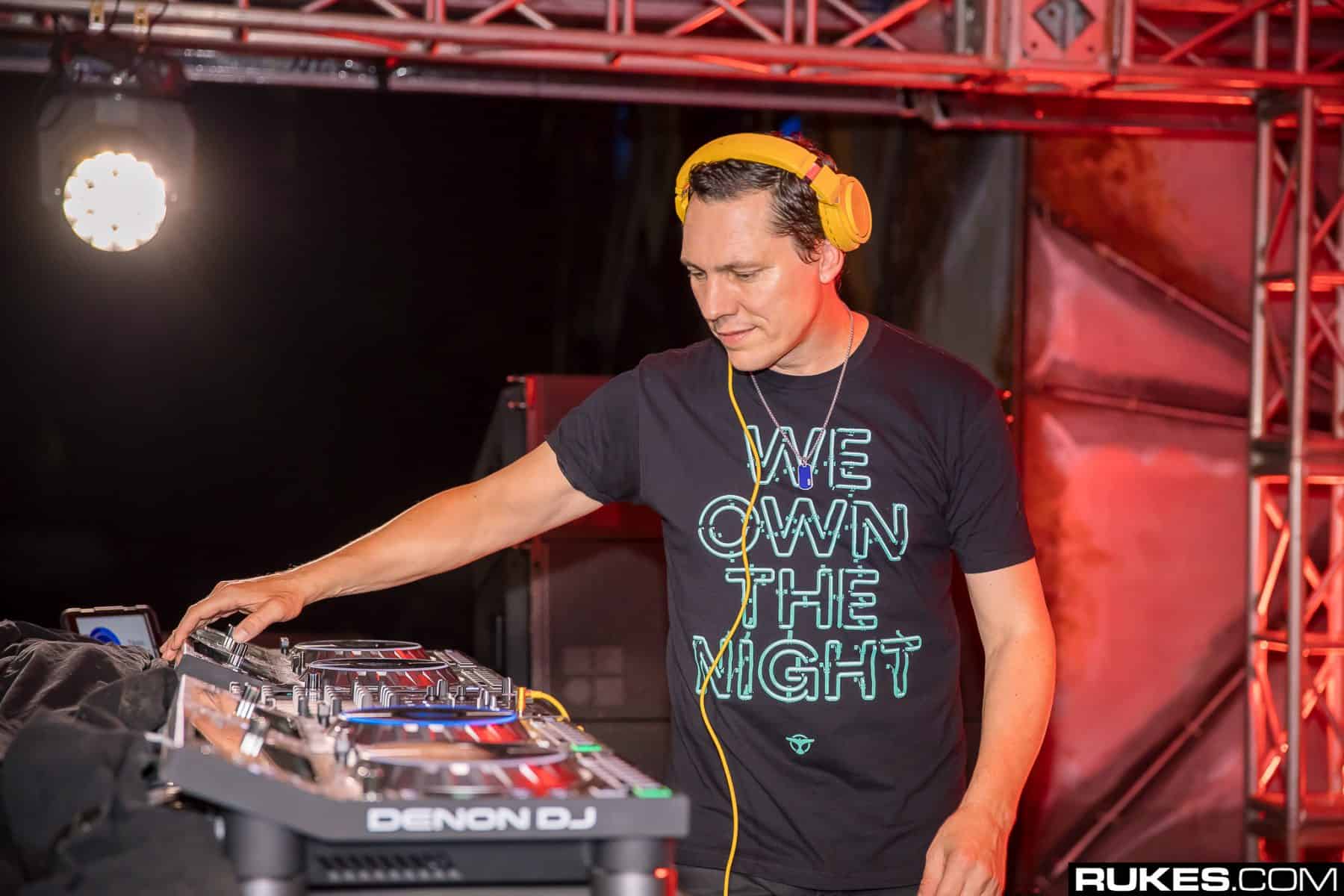 Blessing us all with the most eclectic of remixes, Tiësto has added his own unique touch to an already certified hit, in the form of ‘Move Your Body (Tiësto Edit).’ Making waves within the dance scene ever since its release, the original production by ÖWNBOSS and Sevek leaves no doubt to the imagination, with this highly-addictive track featuring in the live set’s of some of the biggest names within our community. Taking it that one level further, the legendary DJ/producer has opted for a festival-ready edit, whilst the essence of the original remains intact, but at the same time, Tiësto’s signature sound ensures the most scintillating of final products.

Amassing millions of streams on a daily basis, ‘Move Your Body’ has taken the dance industry by storm, and in fact, has been growing in popularity at the most impressive of rates. More than set to continue in this very manner, Tiësto’s edit will have listeners feeling some type of way, as each musical element has been implemented to the utmost of perfection, whilst the ever-so thrilling aura surrounding any original or remake from the GRAMMY award-winning artist, can only result to a production for the ages. Enticing in every sense of the word, this latest remake has already been featuring heavily in Tiësto’s live sets, with the reactions generated from the crowds acting as a clear indicator of the astonishing edit that we finally now have in our hands.

Destined for nothing other than the very top of the charts, Tiësto’s edit of ‘Move Your Body’ will only further enhance the presence of this certified banger, and at the same time, also shine the light on the musical prowess of both ÖWNBOSS and Sevek, with the original track already leaving its very own mark within our community. With this said, be sure to check out this captivating edit in all its glory below, with ‘Move Your Body (Tiësto Edit)’ also available for streaming through all major platforms here. More than set to feature on the mainstage(s) of the biggest festivals and events worldwide, we would also like to know your own thoughts on this certified hit in the comments section. Enjoy!