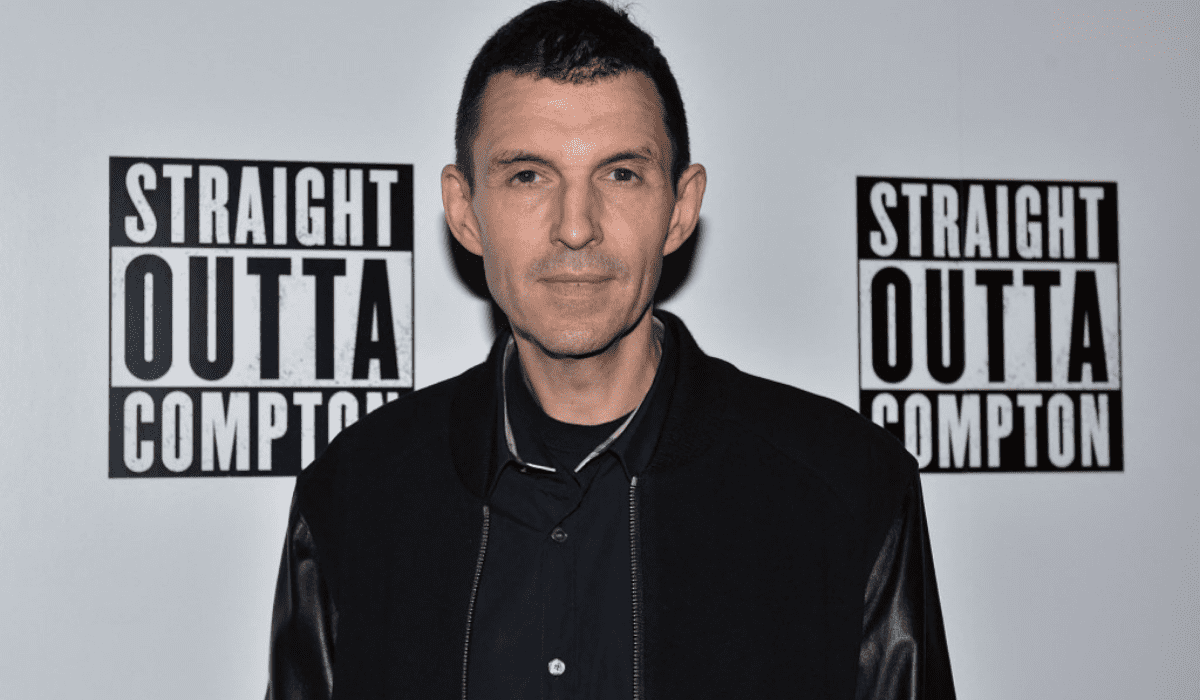 British DJ and radio presenter Tim Westwood has stepped down from his Capital Xtra radio show, following multiple sexual misconduct accusations that have been made against him.

Following an investigation by the BBC, Tim Westwood has been accused of multiple sexual assault charges, and has therefore stepped down from his radio duties until further notice. He has since denied the claims that are said to have occurred across an almost 30 year period, as multiple women came forward with information regarding Westwood’s behaviour. Over a long and hugely influential career in the music industry, his accusers have claimed that he abused his position of power as a means to manipulate and take advantage of them.

Westwood is well known for his work within the rap scene, having started the first nationally-broadcast rap show on UK radio back in 1994. Following stints at the BBC Radio 1 and 1 Xtra, the 64-year-old had presented his Saturday night slot at Capital Xtra for 9 years.

Following the allegations, his parent station issued the following statement;

“Following the claims that have recently come to light, Tim Westwood has stepped down from his show until further notice.”

Some of his upcoming performances around the UK have also been cancelled.