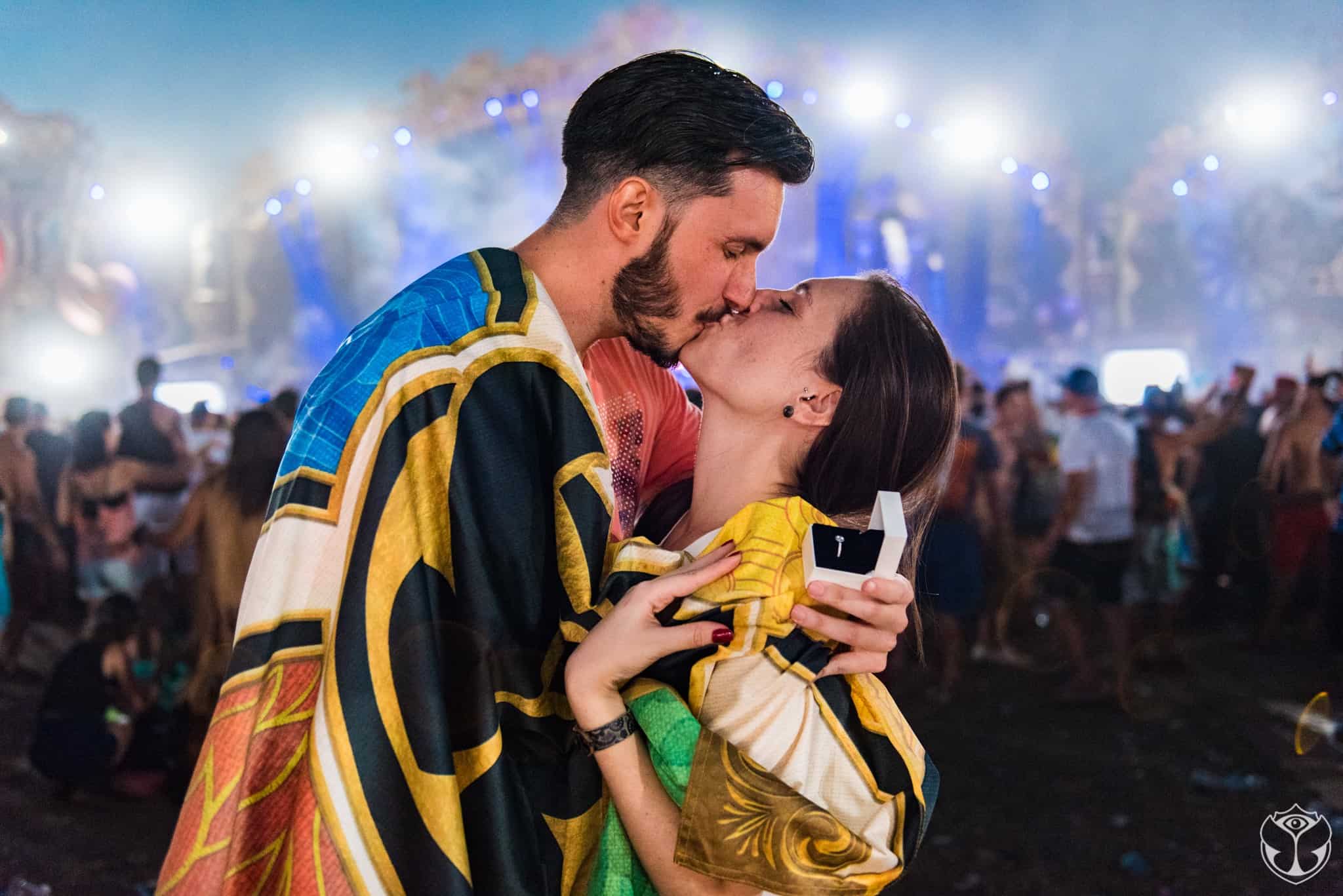 Tinder has re-launched their ‘Festival Mode’ feature right in time for the summer. This feature will allow users to match with a love interest who is attending the same festivals as the user. The platform initially launched this feature back in 2019, by teaming up with various festivals worldwide.

Festival-goers will be able to use this feature through their ‘Explore’ page, where they are able to match with others based on specific interests, including the festivals they will be attending, or are interested in attending. To date, Tinder has paired up with a couple of dozen festivals across the world including Lollapalooza in Paris and Lovers and Friends in the US. 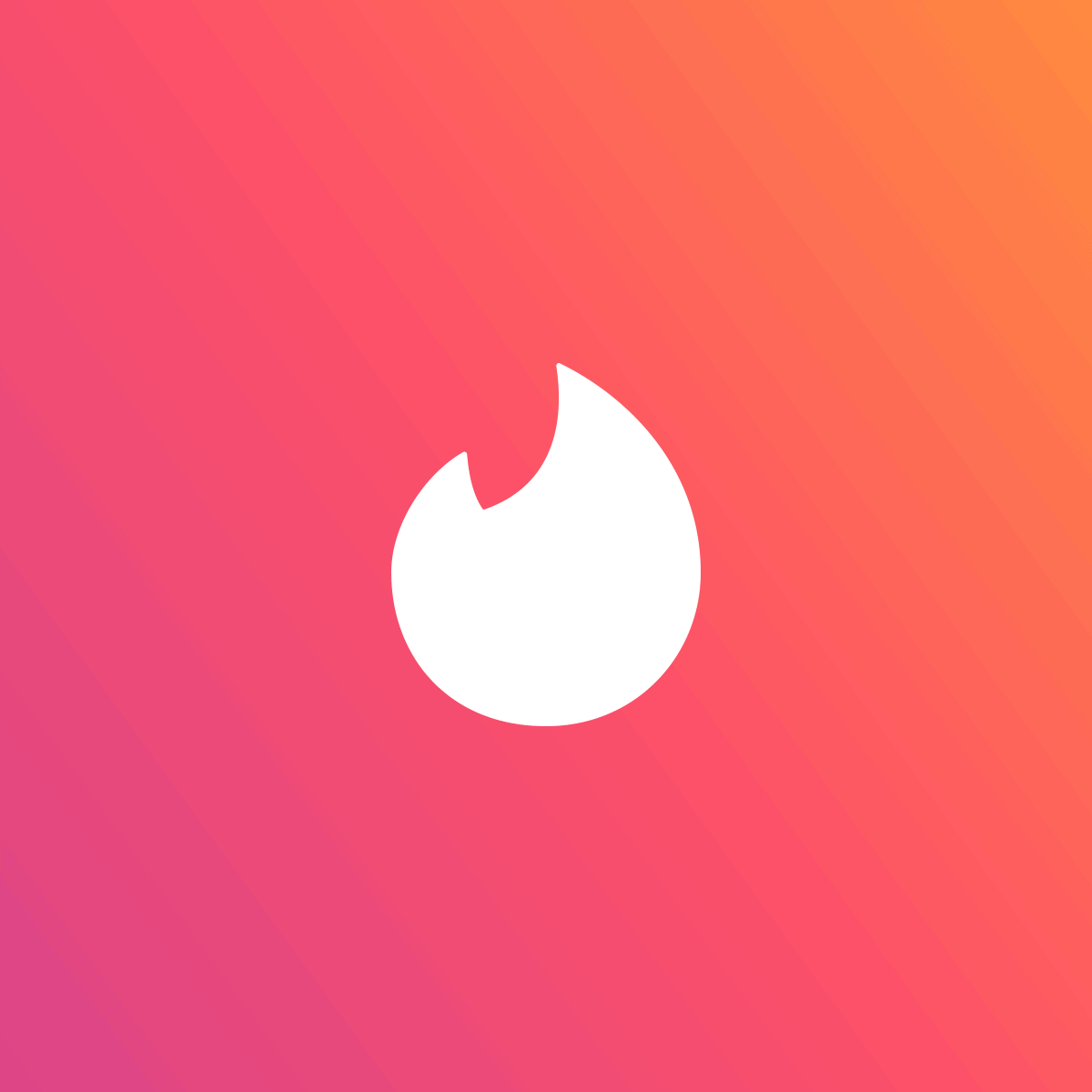 In addition to the ‘Festival Mode’ feature, there is also an option to have a ‘Festival Goers’ selection, where one has just simply expressed interest in attending festivals or concerts. This isn’t the first time the match-matching company dipped its toes into the live event pool. Just recently, they partnered with Live Nation to bring an “Epic First Date” promotion, where Tinder users were able to purchase tickets to any concert right through the app.

“Music is a universal language and the number-one interest among Tinder members worldwide… We wanted to build on that excitement and offer them a head start at meeting someone new ahead of one of the biggest festival seasons in years. Festival Mode gives you a chance to get yourself back out there, meet new people, and make friends before you hit the festival grounds. It’s a great, low-pressure way to make real-world connections again.”