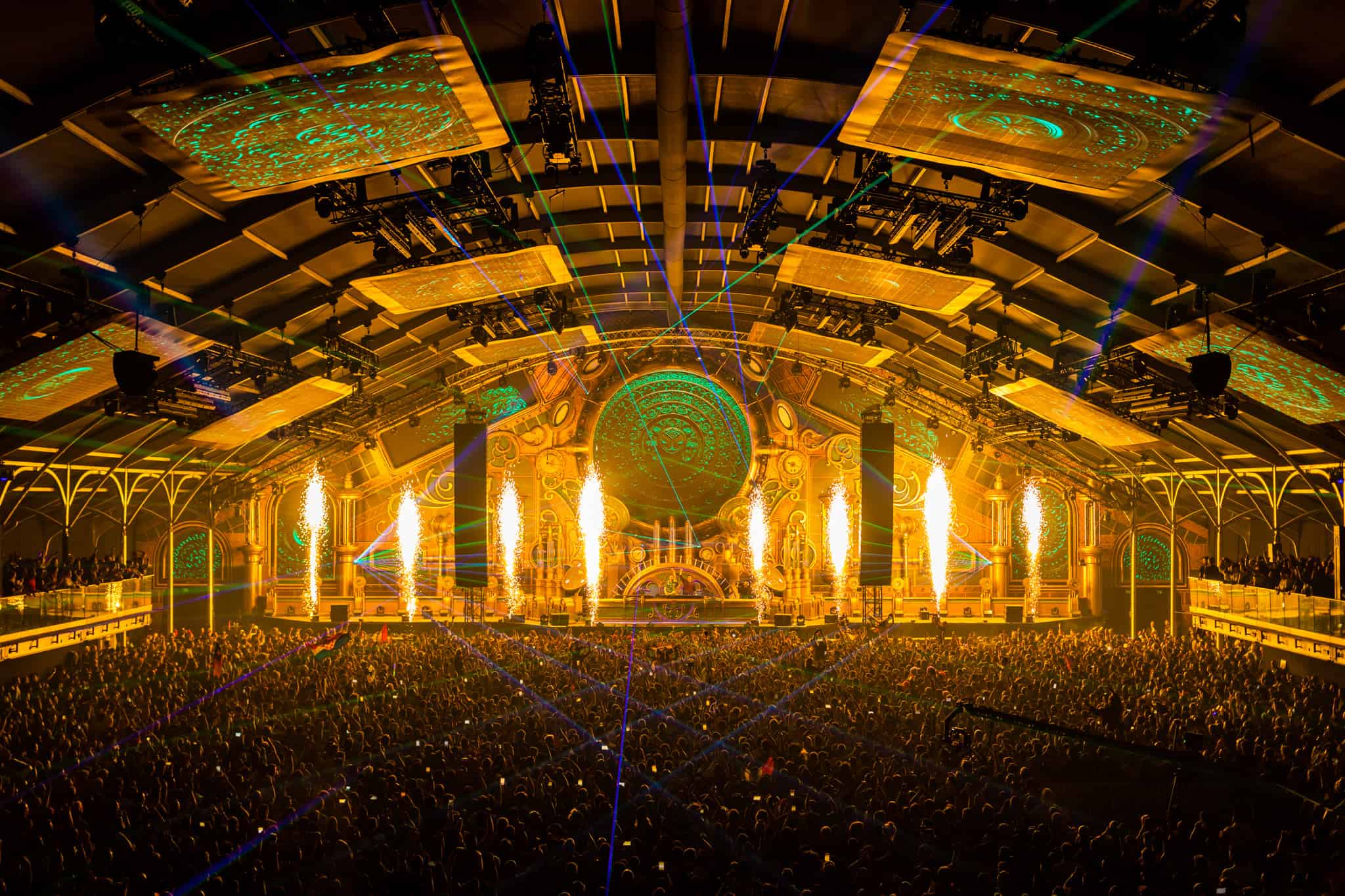 Returning in the most mesmerising of fashions, Tomorrowland Winter exceeded all expectations, with the release of the festival’s official aftermovie a clear indicator of the breathtaking event that unfolded at Alpe d’Huez in the middle of March

The return of Tomorrowland Winter was nothing short of spectacular, where everyone in attendance had the opportunity of uniting at the most magical of locations, and in turn, celebrate their love for dance music for the first time since the impact of the global pandemic. Offering a lineup like no other, attendees were in a for a treat, with the events’ organisers now releasing the festival’s official aftermovie, making us all wish we were there in person to experience the most groundbreaking of shows.

Taking place at at the snowy mountains of Alpe d’Huez in France, over 18,000 spectators were left in awe, with the aftermovie providing just a small but sufficient enough glimpse that has us all excited for not only next year’s edition, but also for the main event that will take place in Belgium this summer. Showcasing the natural beauty of its staple location, the emotions felt by all festival-goers, as well as the thoughts of well-renowned artists such as Steve Aoki, the aftermovie will most definitely have anyone intrigued, and in turn, peak their interest of one day experiencing this breathtaking event. Transitioning from the electric atmosphere at each of the festival’s stages, to being indulged in an array of ski and snowboard activities, Tomorrowland Winter caters for all types of people, and we are all for it.

Highlighting each and every detail of this extraordinary event, spectators will be left mesmerised by the official aftermovie, whilst at the same time, will also be left with that sense of euphoria, as one of the largest events on the planet is finally back where it belongs. Maintaining that same aura, Tomorrowland Belgium will be taking place over three weekends for the first time ever, with tickets still available by joining the official website here. For the time being however, be sure to reminisce over Tomorrowland Winter by checking out the official aftermovie below. Enjoy!