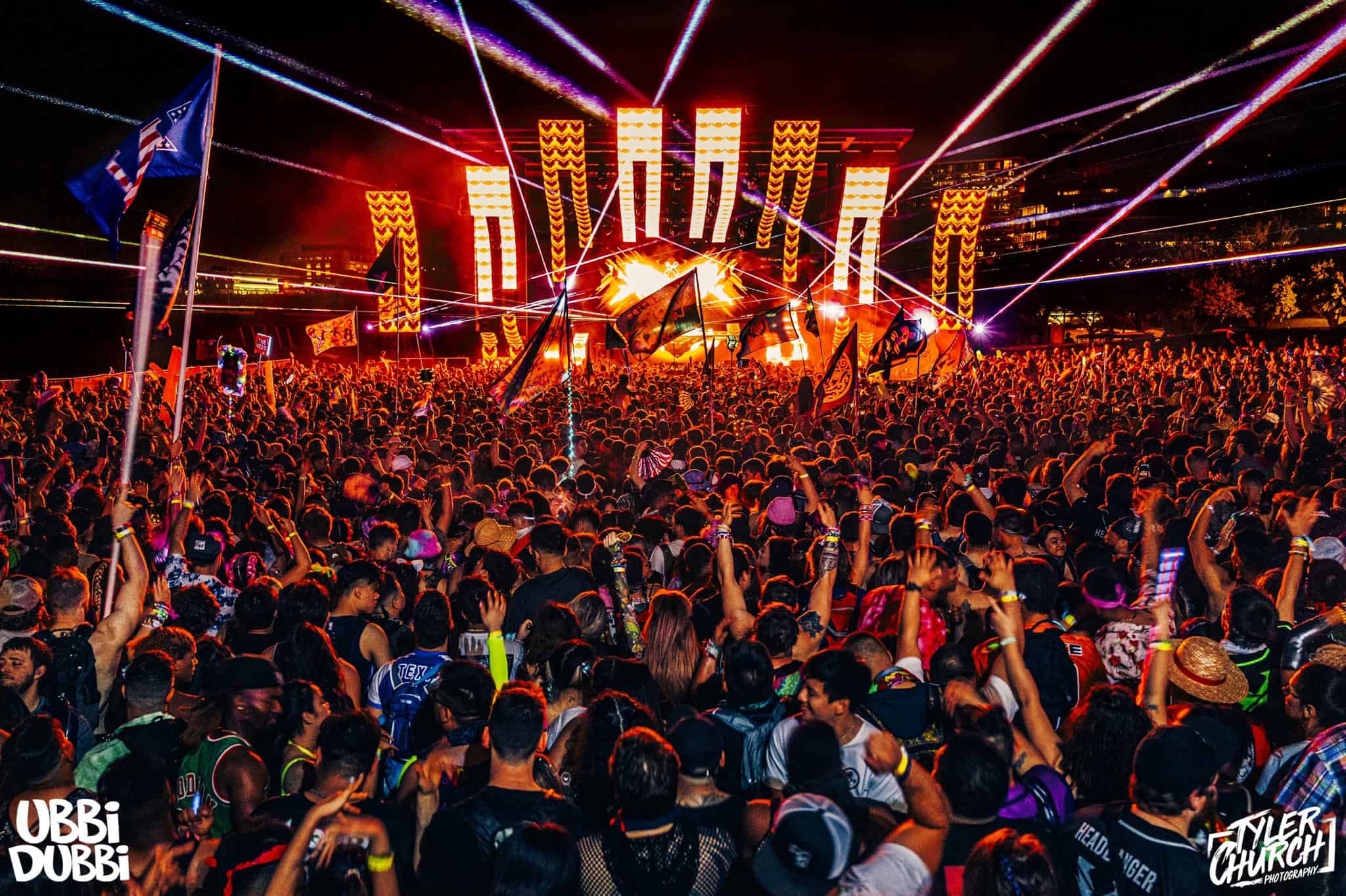 As it is derived from one of the oldest sayings in modern history, what doesn’t break you makes you stronger. That saying was on full display this weekend as Disco Donnie Presents hosted the third edition of Ubbi Dubbi in Fort Worth, Texas.

Following its iconic second year, where the event earned the title of being the “First Festival Back,” Ubbi Dubbi was set to make its 2022 edition even more spectacular. And in every sense of the word, it was exactly that. Featuring a lineup that was pound-for-pound the best the festival had seen since its launch, attendees came from all over the country to be completely captivated by some of electronic music’s most elite acts under the sky of the Lone Star State.

With Ubbi Dubbi deciding to move back from Ennis, TX, to its original home of Panther Island Pavilion in Fort Worth, the anticipation was at an all-time high. Thousands lined up and down the elevated hills of the historic grounds located inside the heart of downtown hours before opening. As you made the walk to find your place within the line, you were instantly greeted with the sights and sounds that remind us so often what makes this community so great.

As the day began and ravers of all sorts made their way past the gates and to their desired stages, one thing was certain, the best version of every artist arrived that day in Texas. The first sets on the three stages, also known as the Ubbi Stage, Dubbi Stage, and Zoom Room, packed a tremendous punch and set the tone for the rest of the evening. From the masterful sounds of Kumarion, Decadon, Flexxas and Covex to the ground shaking drops of Smoakland, AU5 x Chime, Blanke, Ravenscoon, Wreckno and even a set from fast-emerging house star Honeyluv, it was hard to choose what epic performance to be a witness to. 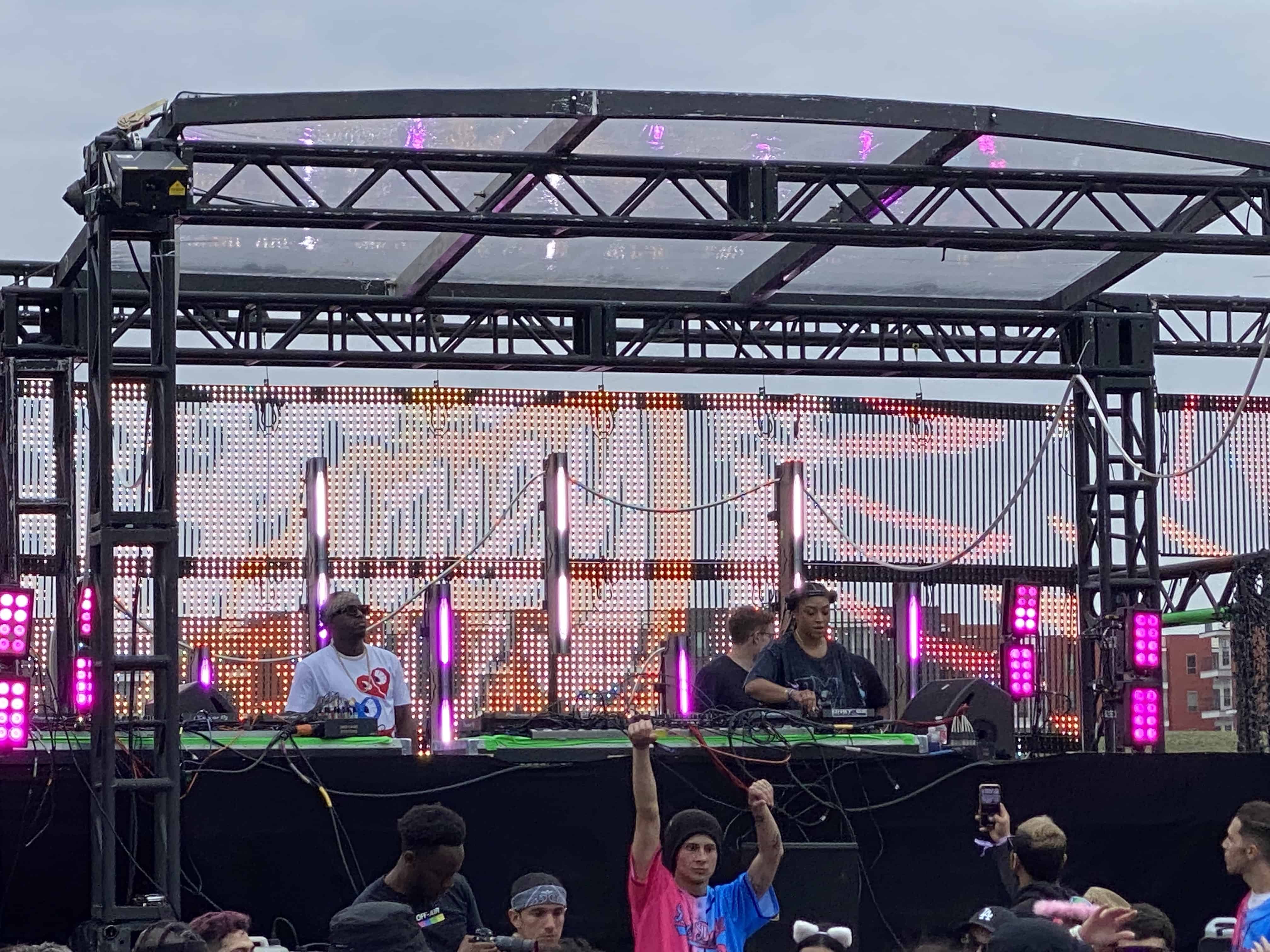 Later on, as the sun began to set, two of the most notable day one performances took place back-to-back on the Ubbi Stage. First, with Floridian-based producer Trivecta, who delivered a performance that successfully blended countless subgenres without ever losing direction while evoking the perfect amount of emotion mixed with high octane energy. The crowd stood in awe as the final notes played from his guitar, and Trivecta walked off the stage leaving behind one of the best shows Ubbi Dubbi has ever seen. The next act would have huge shoes to fill as they would be hosting the notorious “sunset set,” but of course, who else would be more equipped for that moment than the Toronto-native, Dabin. The next hour would be beyond magical. Filling the hour with euphoric hits, both old and new, the “First Time” producer was the perfect selection to welcome in the nightcap of Ubbi Dubbi.

With the moon rising high in the sky, bringing the full personality of not just the stages but the electronic community itself to life, the final acts were ready to make their stamp on this year’s edition. As flags waved high throughout the crowds, outfits began to illuminate multicolored lights, and people of all traded Kandi, the vibes could not have been better. First in the Zoom Room came heart-stopping mixes from Will Clarke, John Summit and an epic closing set from Dom Dolla. Behind them, the Dubbi Stage was getting its fair share of bass music as Jantsen, Peekaboo, and a back-to-back set from Minnesota and Buku graced the decks. But most eyes were focused on the Ubbi Stage as three of the biggest acts of the weekend were set to perform. 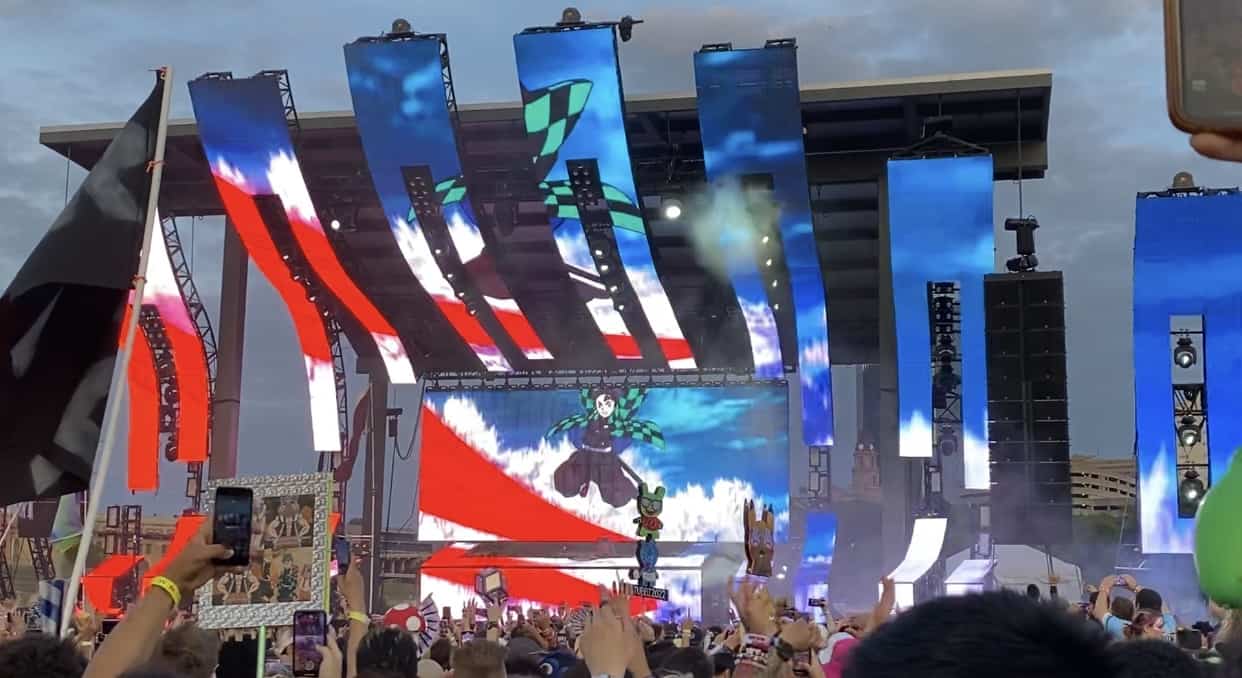 First came an all-out gut-wrenching performance from Black Tiger Sex Machine. The set was one for the ages. Featuring a plethora of unique drops and an unforgettable lights show, the trio (that performed Saturday as a duo) showed why they always deserve a night slot. Following was one of the most anticipated shows of the festival as Alison Wonderland continued her ‘Loner’ album tour as she brought out an all-new mix with an entirely new production. It was arguably one of the best shows Wonderland has ever done and only grew the excitement towards her new project as she previewed many new tracks from the album. Lastly came the one man that could put an empathic exclamation mark on the end of the day, Excision. The show was perfection as Excision once again brought a visual experience that remains unmatched along with some of the hardest-hitting bass music in the industry. Although, as people left the park that night expecting the Sunday to be even better, nobody imagined the news that would follow in the morning. 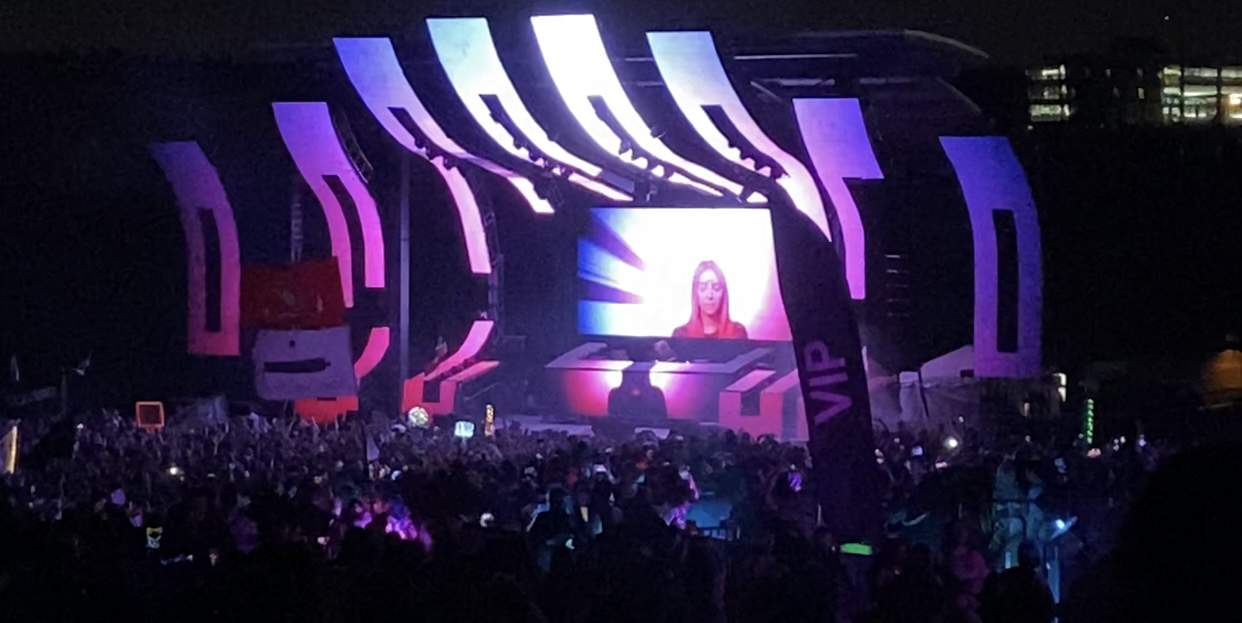 In the most unfortunate circumstance, mother nature decided to play a significant role on Sunday, causing the devastating cancellation of the entire second day of Ubbi Dubbi. But even with the heartbreaking announcement, the resilience of the Disco Donnie Presents team and the thousands of festival-goers shined bright. Even though the festival could no longer continue the way it had first been planned at Panther Island Pavilion, Ubbi Dubbi 2022 was not to be denied. With many artists already landing in the DFW area, the Disco Donnie Presents team quickly improvised and put together three new club parties at separate venues that included many of the top-billed acts for Sunday including Tiësto, Gorgon City, Zeds Dead, Nurko, Camelphat and many others. It was, without a doubt, one of the most impressive moments in the promotion’s history as the events all sold out and went off without issue. Thanks to both the Disco Donnie team and the patience and trust of those who attended Ubbi Dubbi, the rave was saved.

Even with the roadblocks it had to endure, Ubbi Dubbi 2022 was the best edition of the event yet. Not only was the talent level off the charts, but the energy and vibes from the crowd were some of the best any festival has seen. And as adversity struck, with the help of everybody, the festival overcame. It’s almost fitting that the venue that has become synonymous with Ubbi Dubbi is called Panther Island. Now, why does it matter, might you ask? Well, the name is a tribute to the long-time nickname of Fort Worth, “Panther City.” To the historic town, the panther is a symbol of strength, and that is exactly what was showcased this weekend.