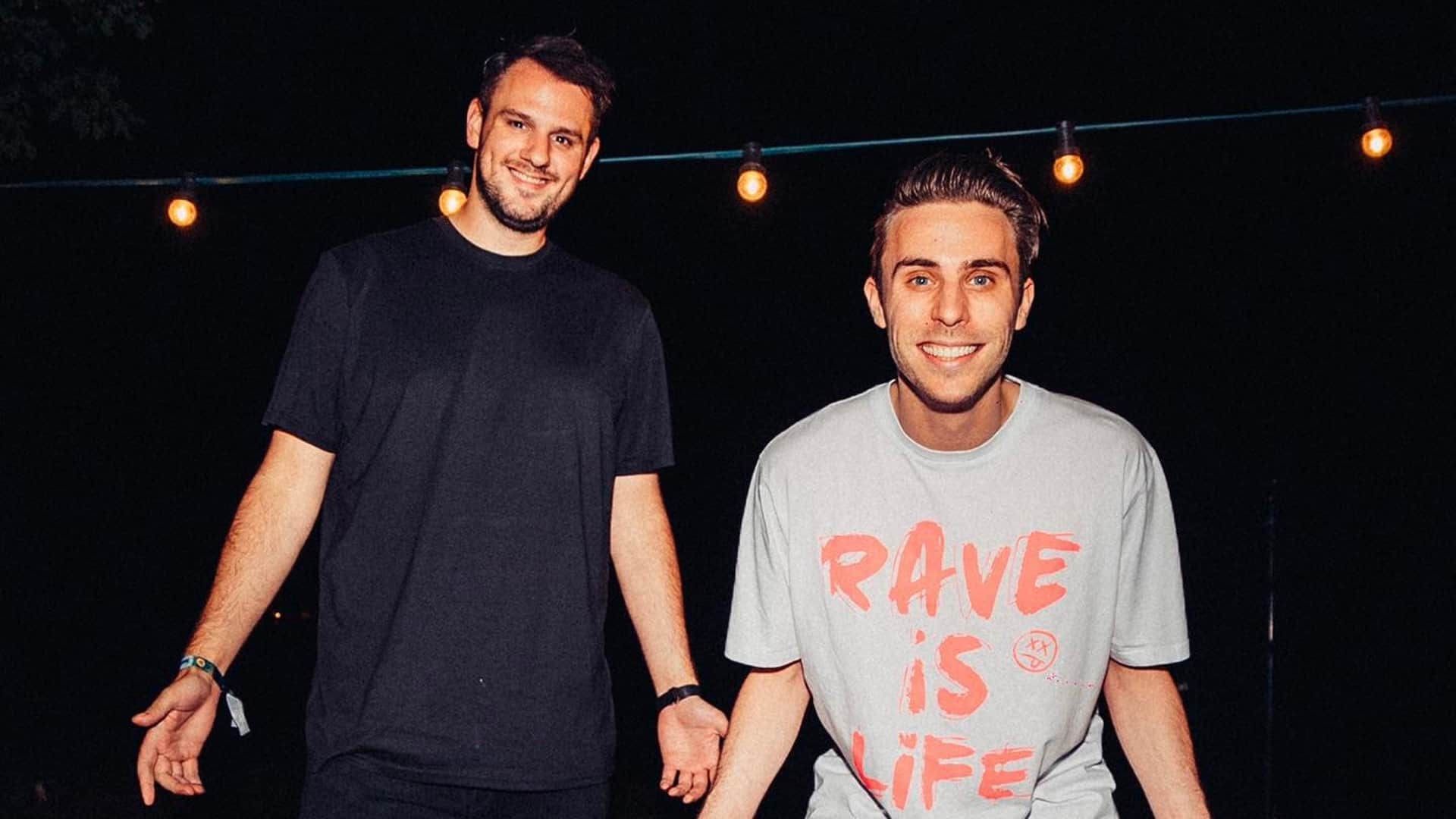 W&W is back with yet another banger.  This time, they’re bringing the heat straight from Brazil with their new single ‘Sao Paulo’, a collaboration with The Lost Shepherds featuring Sonny Wilson.  The pair has been explosive as of late with drop after drop such as ‘We Are Still Young’ with Nicky Romero, ‘Dynamite’ with Blasterjaxx, and ‘Moonlight‘ with Groove Coverage, not to mention their most recent release ‘StarShine (I Don’t Want This Night To End)’ with Axmo and SONJA.  As if the pair couldn’t be more unstoppable, they’ve recently donned a trance-only alias called NWYR and have captured the attention of fans all over the world with their latest releases such as ‘The Lone Ranger’ and ‘InterGalactic’.

The Dutch dynamic duo (real names Willem van Hanegem Jr. and Ward van der Harst) prove that big-room house music is far from dead with ‘Sao Paulo’.  The hypnotic track begins with the funkiest intro that quickly transitions into vocals that shout ‘Hey! Come to Brazil for a good time. We’re gonna get live in Sao Paulo!’. Congos emerge while the build-up begins and transports us to the drop that consists of an infectious melody and memorable drop.  When it’s time for the second go-round, W&W and The Lost Shepards get creative and present us with one hell of a track.