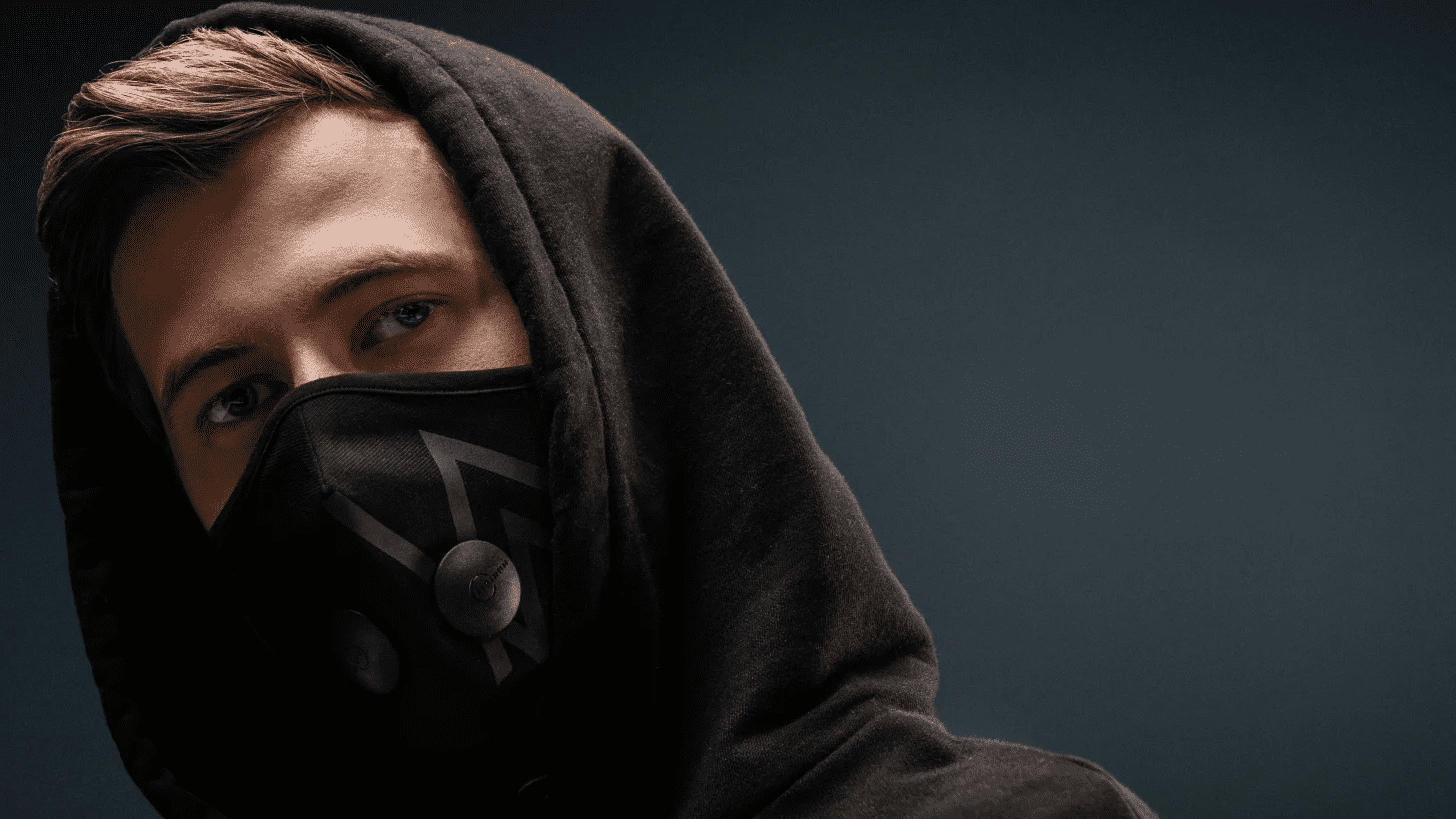 Alan Walker released a banger anthem ‘The Drum’, packed with upbeat rhythm and aspiring drums, and joined in with Kristin Carpenter for the vocals. The track already surpassed a million plays on Spotify and even has its own music video directed and edited by Mads Neset.

While Alan Walker is currently busy touring around the globe this year and visiting all corners of our planet, giving the best experience his fans could ask for, he came around with another treat called ‘The Drum’. This famous British-Norwegian producer released this track with Kristin Carpenter joining for the ride on vocals. The track was released on MER Recordings, and has already reached 1.5 million plays within its first four days of release.

Alan Walker has been a prominent name for the past decade in the EDM scene, with his sound being recognizable among all music communities. Coming from an NCS background, this legendary producer has been very busy lately, with his highly anticipated second album ‘World Of Walker’ dropping in late November of 2021 and a shortly followed with tour that is still ongoing. Earlier this year he released a project ‘Headlights’ in collaboration with Alok and KIDDO and prior to this project, ‘Hello World’ with Torine. His new work, including ‘The Drum’ , has an upbeat, party vibe, along with catchy lyrics that easily get stuck in listeners’ heads. However, Alan has from his early beginnings been dedicated to the elements he used in days of ‘Fade’ and ‘Spectre’ (ask any EDM producer about Nexus II plugin and the preset ‘Muted’). His growing audience is the proof that his music formula works, and is a recipe for good times.

Along with the project, Alan Walker made a special music video for ‘The Drum’. The video was directed and edited by Mads Neset, the man behind videos of Alan Walker’s ‘Man on the Moon’ and ‘Sweet Dreams’ from 2021. In the description he showed his excitement for the track and its significance in the world-building of his projects:

“Hi Walkers, I am excited to bring you a new anthem that I believe will fuel your passions in life! The Drum represents the dawn of new adventures in the World of Walker. Let us welcome the future by hitting those drum beats together.”

Kristin Carpenter, Stockholm-based singer-songwriter, has already collaborated with Alan Walker before on a project called ‘End Of Time’.

Check out ‘The Drum’ by Alan Walker below and let us know if you like it: