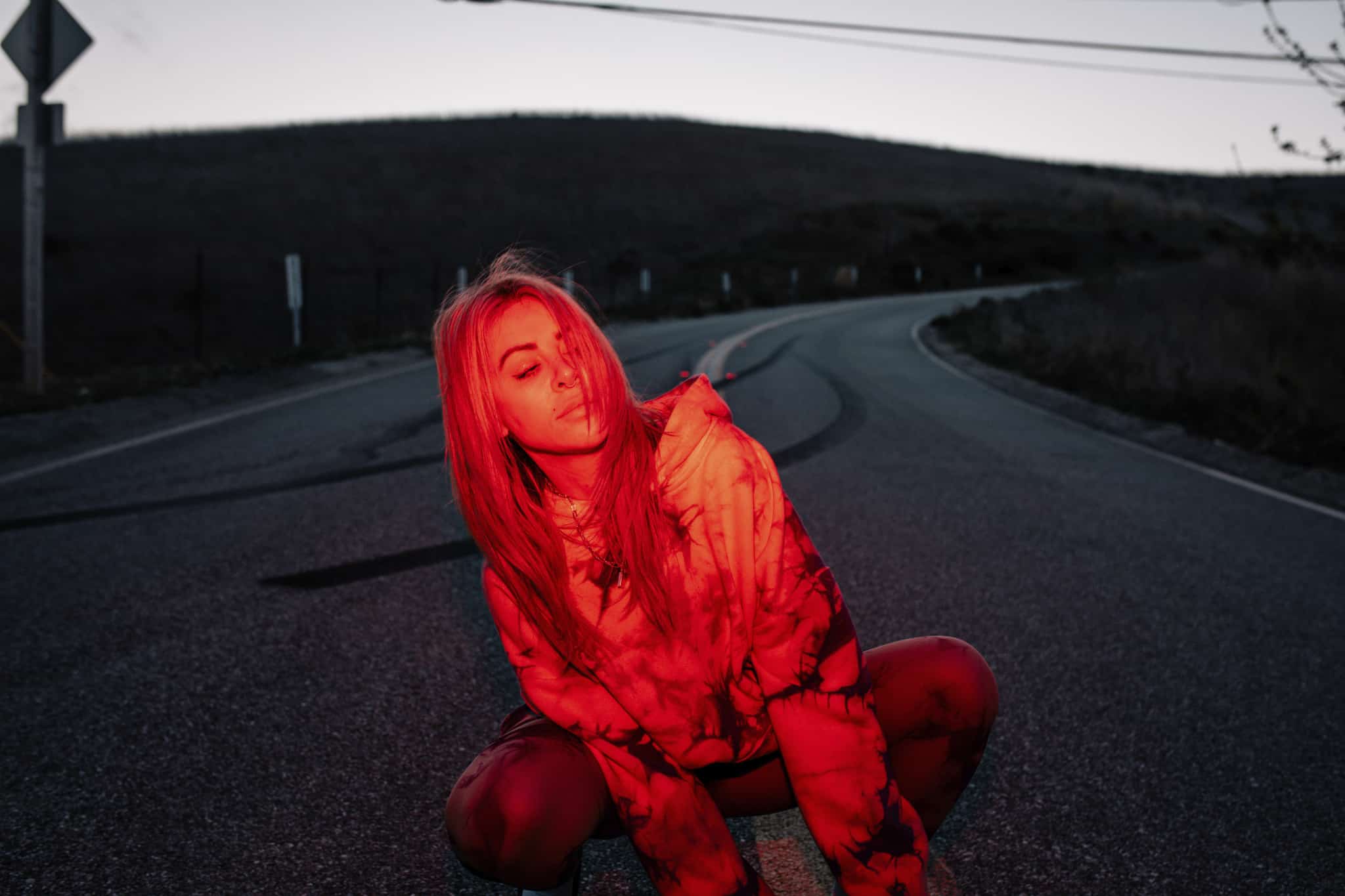 Into the Wonderland with Alison: Interview

To anyone that is familiar with the music of Alison Wonderland, they’ll know it is powerful, emotional and highly personal. Using her songwriting and producing skills as a way of filtering her emotions, she has also been a source of strength and inspiration for her fans. Completely authentic and unique, Alison Wonderland is now entering the next phase of her career, with the third full-length album ‘Loner’.

As the name would suggest, Alison Wonderland is going it completely alone on this release, and we want to know all about it.

Congratulations on the upcoming release of your new album ‘Loner’! How does it feel when you release a new album into the world? Is it a scary feeling, or do you feel a sense of relief?

“It’s definitely a bit of both. I forget that now everybody is going to hear my entire diary. But I use songwriting and making music as an outlet for myself. I also know that it’s really important to be as honest as I can with my art. Not only for me but the people around me. I’m trying not to think about it too much and hope that it speaks to the right people.“

Did you approach the creation process for this album a lot differently from previous albums ‘Run’ and ‘Awake’, or did you have a quite similar experience with this?

“Every time I write an album I feel like I’ve evolved not only as an artist, but a human. So the process is going to be a bit different. But I do always tend to recluse into a studio and really dig deeply into what’s going on in my life. Every time I write a new album I try to push myself as a songwriter, vocalist, and musician and I really do believe I’ve done this most on this album.“