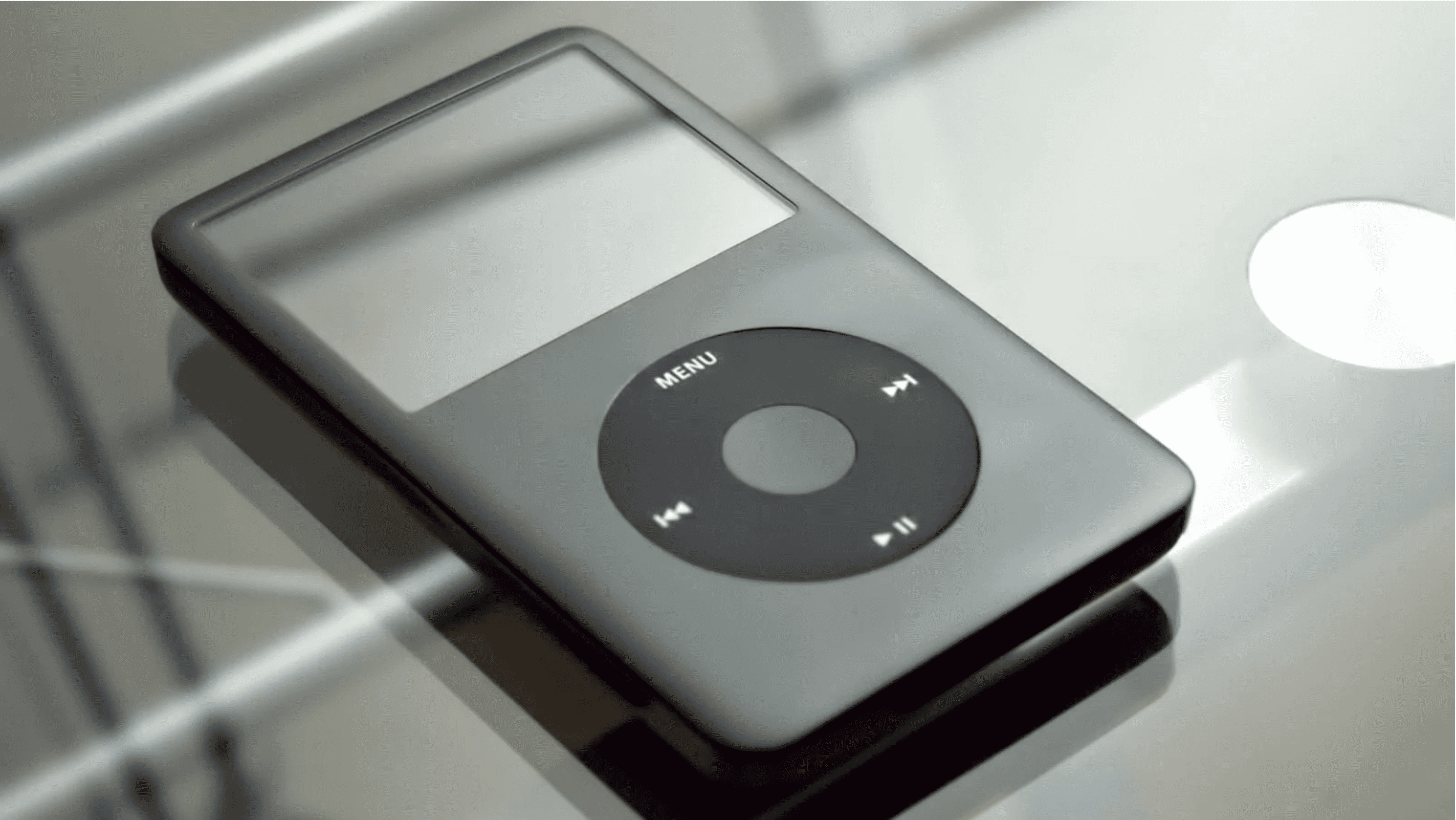 Apple has decided to officially retire the iPod.  The pocket sized portable music player which debuted in October of 2001, will no be longer be manufactured by the tech giant after nearly 22 years of production.

What was once a revolutionary shift in how users listened to and carried music around has been largely replaced with streaming technology and the massive advancements in smartphone technology. When the iPod first hit the market, it’s main competition was the Sony Walkman and other portable CD players which boasted a not always perfect “skip protection” as it’s most advanced feature. With the iPod, Apple introduced a way to not only avoid the fear of hitting a bump on your bicycle with your Walkman firmly tucked into your shorts pocket, but now music fans were free from having to also carry around their CD collection when they were on the run and had a change of musical moods.

Much like the recent retiring of iTunes, the iPod was another game changing device from Steve Cook and Apple, and one that was sorely needed and welcome for the music industry when first unveiled to the world. Still reeling from the Napster fallout and hadn’t come up with a viable solution to combat the newfound ease of peer 2 peer file sharing that was ruling at the time. Suddenly, users could create playlists and bring not just a CD wallet full of music around, but thousands of their favorite songs if they like.

The iPhone was still a few years away, and while other’s tried to replicate the success of the iPod (looking at you Zune), Apple clearly covered nearly the entire market share and would continue to evolve the music player in the years that followed. While Apple fans now await the new iPhone model at major press releases, at the start of the century, the iPod was the star of the show and advancements like the iPod Color, iPod Mini and the iPod Shuffle were instant hits with consumer. While for some it feels odd to see such a game changing technology rise and fall in their lifetimes, it is as Apple says, “The music lives on.”