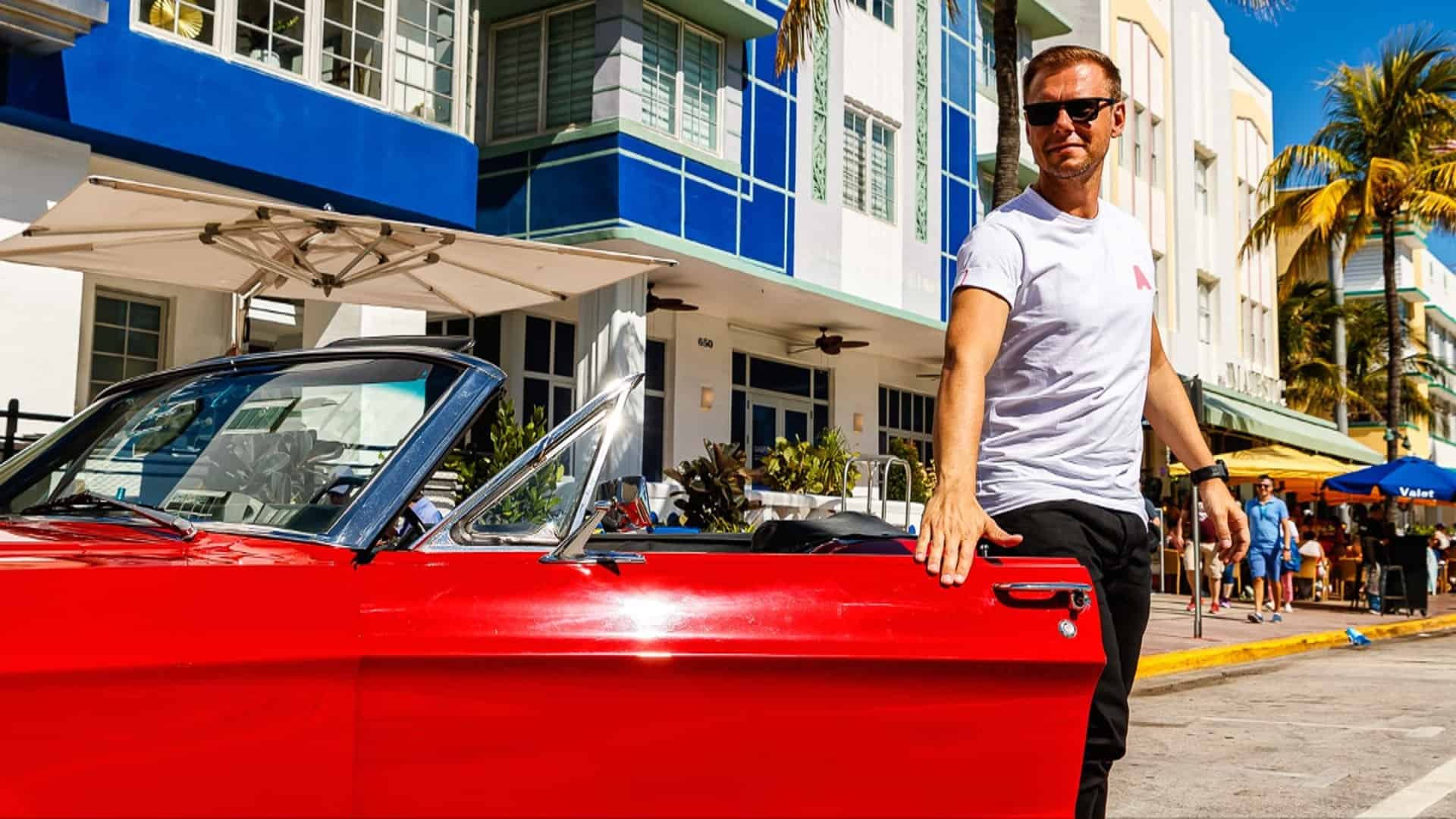 Armin van Buuren has just announced a major residency at Ushuaïa and Hï Ibiza which will see him perform several times at the Ibiza clubs between July and September of 2022.

The A State Of Trance star announced the shows today via social media as he continues his relentless work ethic. The shows will take place across June, August and September of 2022 and will showcase four nights at Ushuaïa and two nights at Hï Ibiza . The Ushuaïa gigs will all occur on Sunday nights and the dates will be June 19th and 26th as well as September 18th and 25th. Meanwhile the Hï Ibiza shows will occur on Monday nights and will take place August 22nd and 29th.

The trance DJ recently released new singles “Echoes” and “Come Around Again” as he continues his seemingly endless ability to create club ready hits. Coming off a strong start to the year on the road which included multiple sets at Ultra Music Festival including a special b2b with Reinier Zonneveld as a well as a massive A State of Trance 1000 concert at Banc of California Stadium in Los Angeles, this residency in Ibiza is sure to see Armin van Buuren at the top of his game.

Despite the busy tour schedule and constant releases, he also continues his weekly radio show where himself, co-host Ruben de Ronde and special guests continue to bring fans the newest trance hits and remixes over the course of the two hour show. These upcoming shows at Hï Ibiza and Ushuaïa will be an exciting opportunity to catch Armin playing tracks new and old, as the multiple dates will no doubt seeing him mixing up his sets to provide fans with a unique chance to see him dig through his vast catalogue of work, as well debuting new edits, remixes and upcoming releases from himself and friends of his. 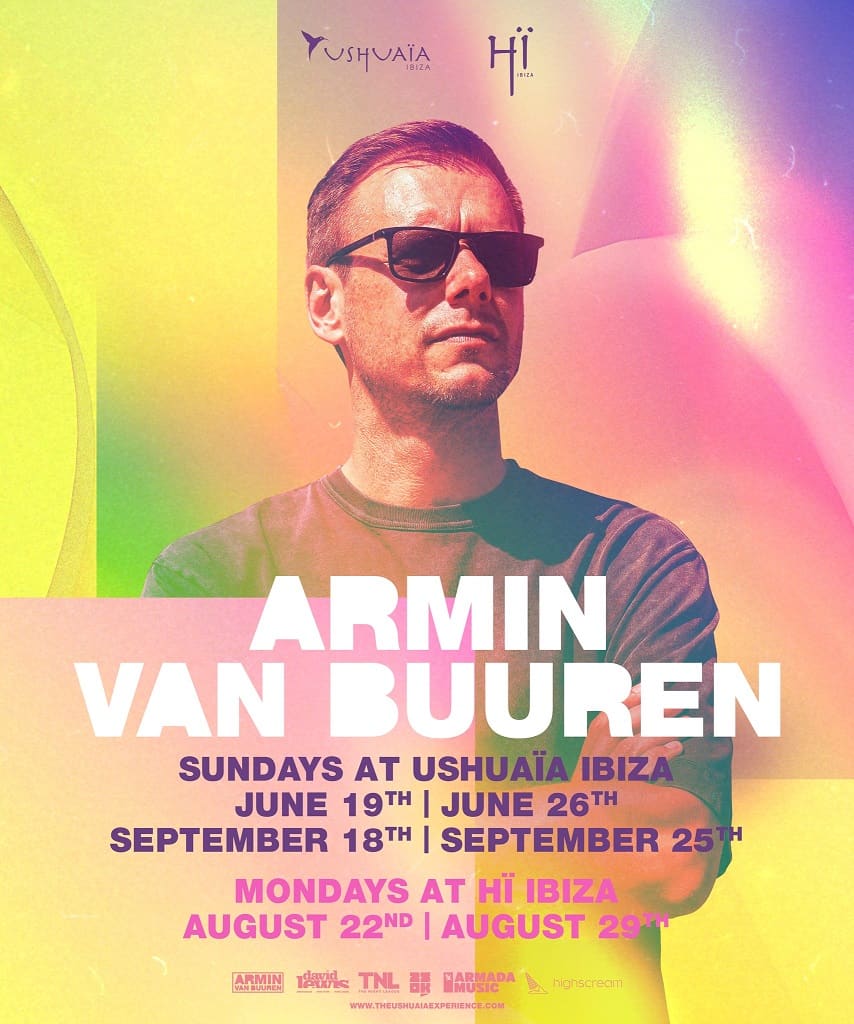 All six nights are currently on sale and tickets can be purchased here.