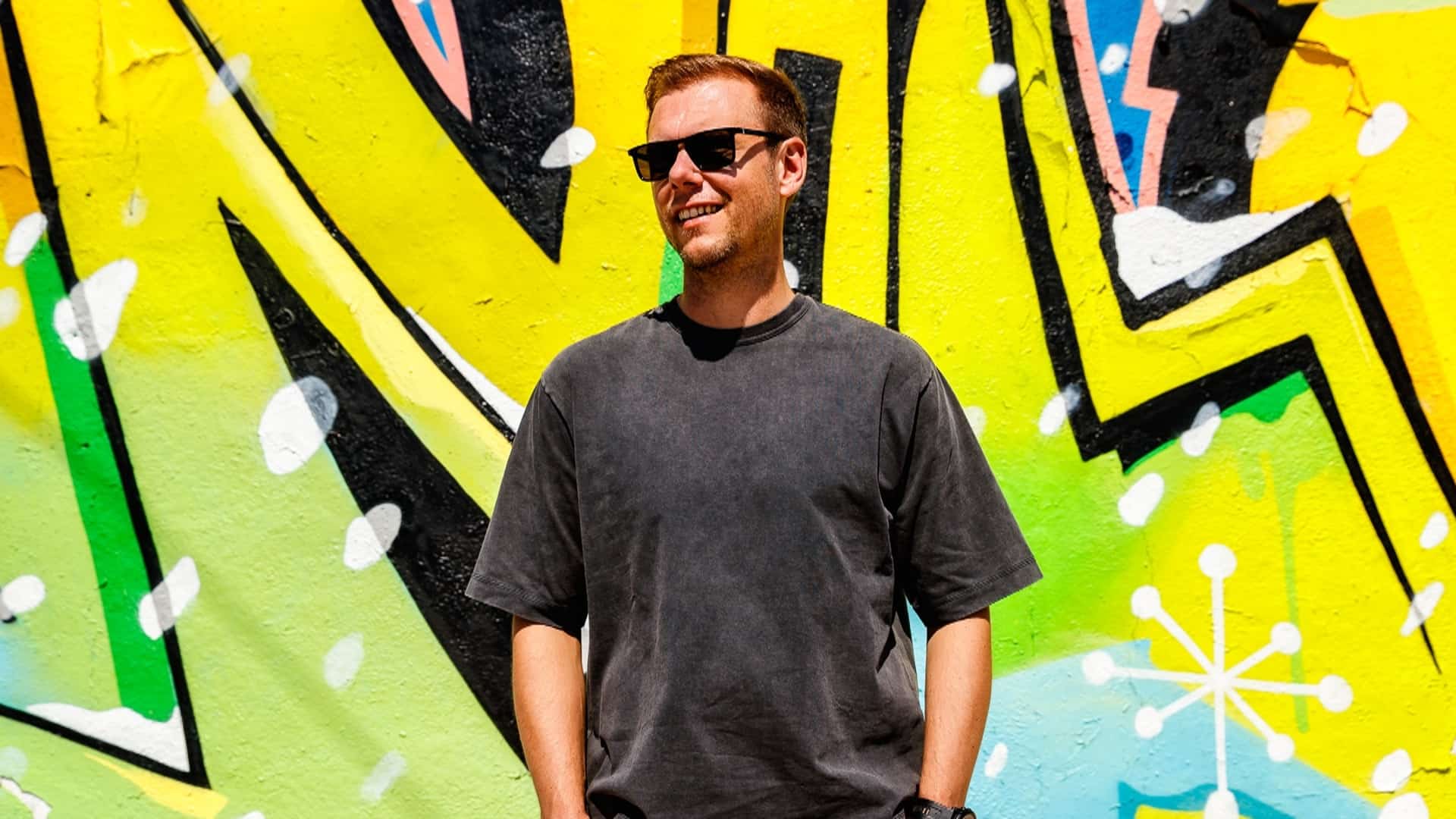 Just a week before the launch of the ‘This Is Me’ shows in Amsterdam, five-time world’s #1 DJ Armin van Buuren announced a new three-part album series and unveiled a new single for part one – ‘Feel Again’. The theme song of the upcoming exclusive shows, ‘Feel Again’ released on Dutch DJ’s own label Armada Music.

‘Feel Again’ captures the aftermath of a wasted love and the overwhelming numbness it causes. Helmed by heartfelt lyrics, Wrabel’s soaring vocals and a strong production that fuels the desire to regain what was lost; this anthem will give listeners goosebumps all over every time it’s played. As a way to celebrate the release, Armin took over Trance & Melodic Techno Top 1000 on Spotify. This melodic anthem serves as an introduction to the trilogy, and its first installment ‘Feel Again, Part 1’, and will give listeners an experience of Armin van Buuren’s artistic growth and exploration of sounds. ‘Feel Again, Part 1’  is set to release on June 10th and is available for pre-save here.

“I’m really excited to announce my upcoming ‘Feel Again’ album series”, Armin van Buuren says. “The past couple of years have been particularly trying for everyone, and I feel it’s time to not only bring my fans together on dance floors again, but also to show the lessons I’ve learned throughout my career and in the past two years in particular. I hope this album trilogy will inspire listeners to come together, seize the moment and, above all else, feel again.”

2022 is about to get exciting for the Dutch DJ, as 60,000 tickets were sold for his upcoming five shows which will be held between June 2nd and June 5th in Ziggo Dome, Amsterdam. ‘This Is Me’ is among the biggest solo shows Armin van Buuren has hosted throughout his illustrious career. Initially planned for 2019 until the COVID pandemic postponed the dates, the shows have been updated in the past two years as Armin’s artistic journey was progressing, with his musical expression developing even more, hence high expectations of the shows which are all sold out.

‘Feel Again’ by Armin van Buuren and Wrabel was released via Armada Music and you can check it out down below: