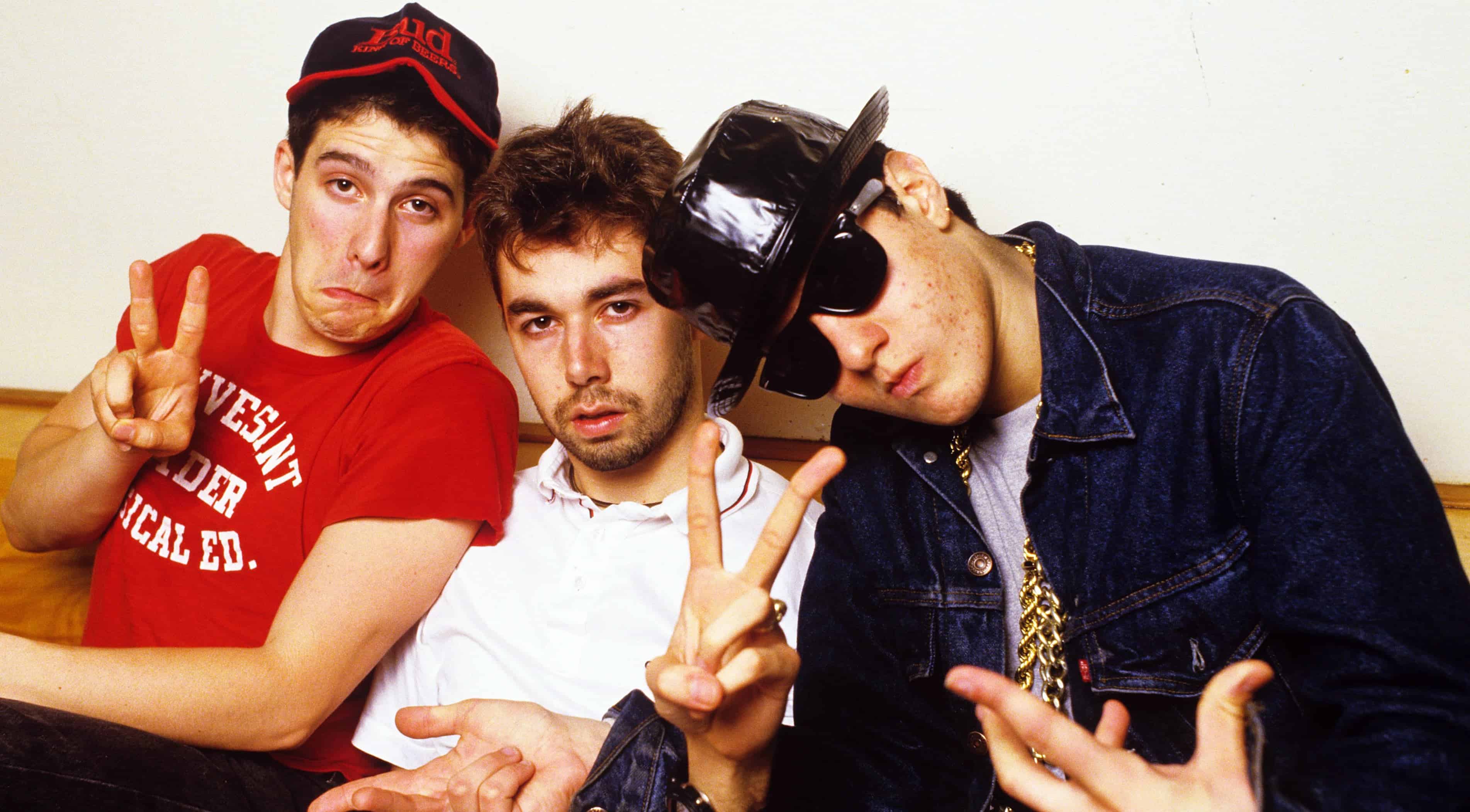 The Beastie Boys‘ imprint on the world of music has been thus far unmatched, spanning multiple decades, millions of sales and multiplatinum-selling albums. One of the albums that pivoted the Beastie Boys into the mainstream was that of ‘Check Your Head’, released in April 1992. The album skyrocketed up the worldwide charts selling over 2 million copies and receiving high critical acclaim and this year, to mark its 30th anniversary, the band is releasing an exclusive and limited edition vinyl of the album.

Contain 4 LPs, the vinyl will feature the 2009 album’s reissue that included iconic hits the likes of ‘So What’cha Want’, ‘Jimmy James’, and ‘Pass The Mic’ as well as extra content including remixes, b-sides and live versions. The vinyl is beautifully presented in a box set featuring a stunning design of images and past photos, pressed on a 180g vinyl and housed in fabric wrap. The Beastie Boys saw a turning point in their career during the release of ‘Check Your Head’. The album was the first from them to be produced entirely by the group along with Mario Caldato Jr and brought their live instrumental sounds back to the forefront with Mike D on drums, Adrock on guitar and MCA on bass. 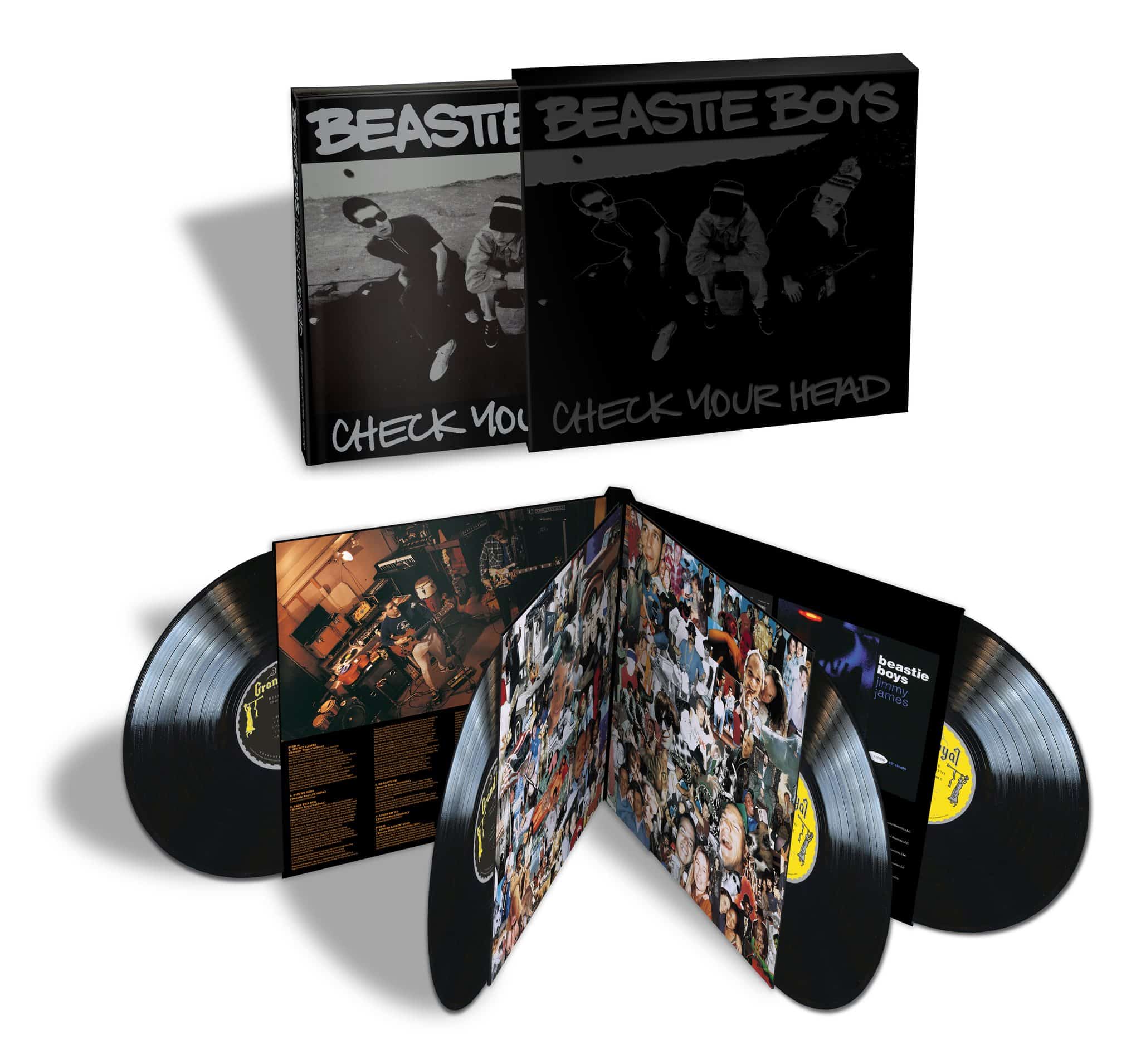 The much sought after by fans and collectors alike vinyl is releasing July 15th for a price of £114.50, it is currently available for pre-order from multiple musical outlets which you can find here.