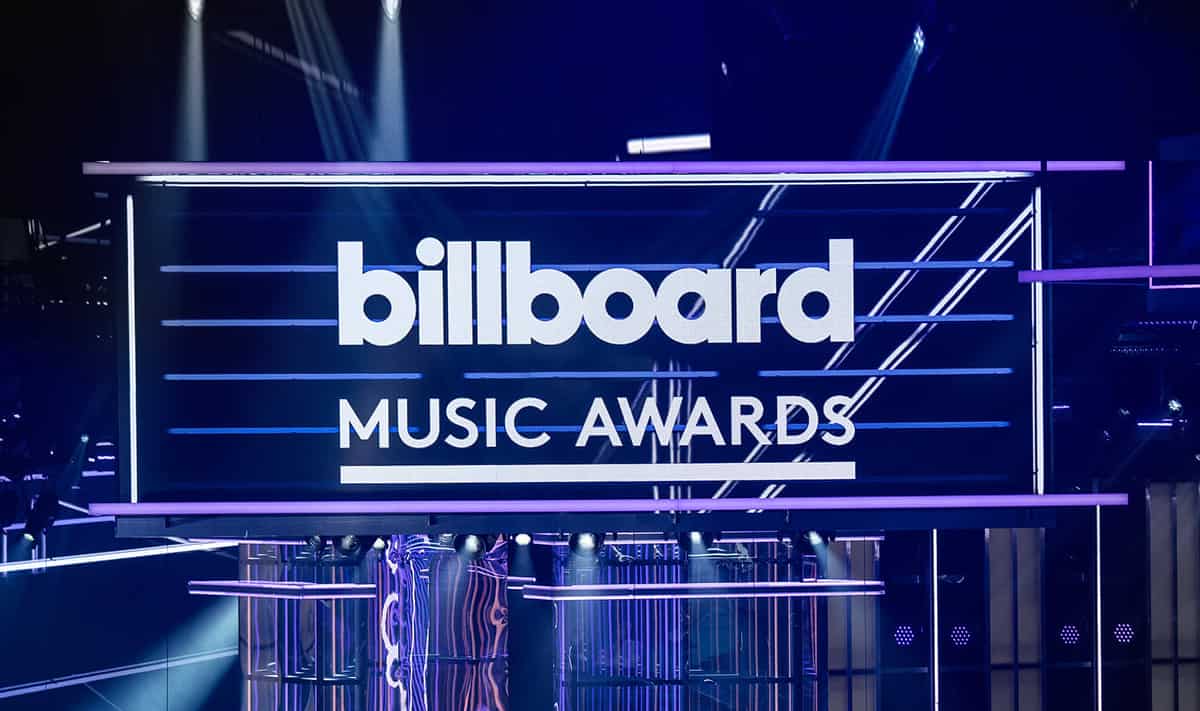 It’s been a few days since the annual Billboard Music Awards has occurred, and the industry is still talking about the incredible wins of several massive contributors in the Dance/Electronic Categories of the awards. This year there were several notable names within the Dance/Electronic categories, and the awards were swooped by the likes of Illenium, PNAU and Lady Gaga.

This year’s addition of the event was a massive win for several artists. Olivia Rodrigo went home with seven awards among impressive 13 nominations, most notable being the category for Top New Artist. The nominations were also successful for Drake, who swooped 5 wins across 11 nominations, with impressive win in the Top Artist category and Top Rap Album for his ‘Certified Lover Boy’.

The Category of Top Dance/Electronic Artist of the year was won by none other than Mother Monster, Lady Gaga. She became tightly associated to the electronic dance music industry when her latest album ‘Chromatica’ welcomed plethora of collaborations with producers like Tchami, Skrillex and Axwell, just to name a few. Her collaboration with Tchami, ‘Rain On Me’, got her nominated for Top Dance/Electronic Song last year, when she won awards for Top Dance/Electronic Album along with Dance/Electronic category’s Best Artist. Her album impacted the EDM scene and paved the way for EDM producers into the mainstream pop, and her win this year is a testament to such contribution, winning over Calvin Harris, Marshmello, Tiësto and David Guetta.

In Top Dance/Electronic Album’s category, the competition was tough. Last year’s ‘Nurture’ from Porter Robinson was a high contender, along with Minecraft‘s rebirth in relevance, paving the way for C418‘s ‘Volume Alpha’ to get nominated. RÜFÜS DU SOL and FKA Twigs were also nominated, but the victory was swooped by Illenium and his multi-genre 4th studio album ‘Fallen Embers’. His 54-minute project follows fourth chapter of allegorical journey of a phoenix, symbolizing his own artistic process, and is by many thought to be his best work to this date.

“I’ve never won an award before, so this is cool”, Illenium revealed in his acceptance speech. “Making music for me has always been a really big healing aspect of my life and it’s amazing to share with amazing fans and [to be] here. So thank you guys so much, hope to see you guys soon again.”

Top Dance/Electronic Song category was filled with exciting mainstream names such as Tiësto, Travis Scott, Farruko and Tate McRae, but was won by Australian dance music trio PNAU, and their remix of Elton John and Dua Lipa’s ‘Cold Heart’. Last year in an interview on Glitterbox, Elton John expressed his love for dance music which lead him to collaborate with PNAU on a catchy rework of the song that reached Billboard Dance and Electronic Music Chart.

You can catch up with all the big takeaways from Billboard Music Awards and the full list of nominees and winners here.