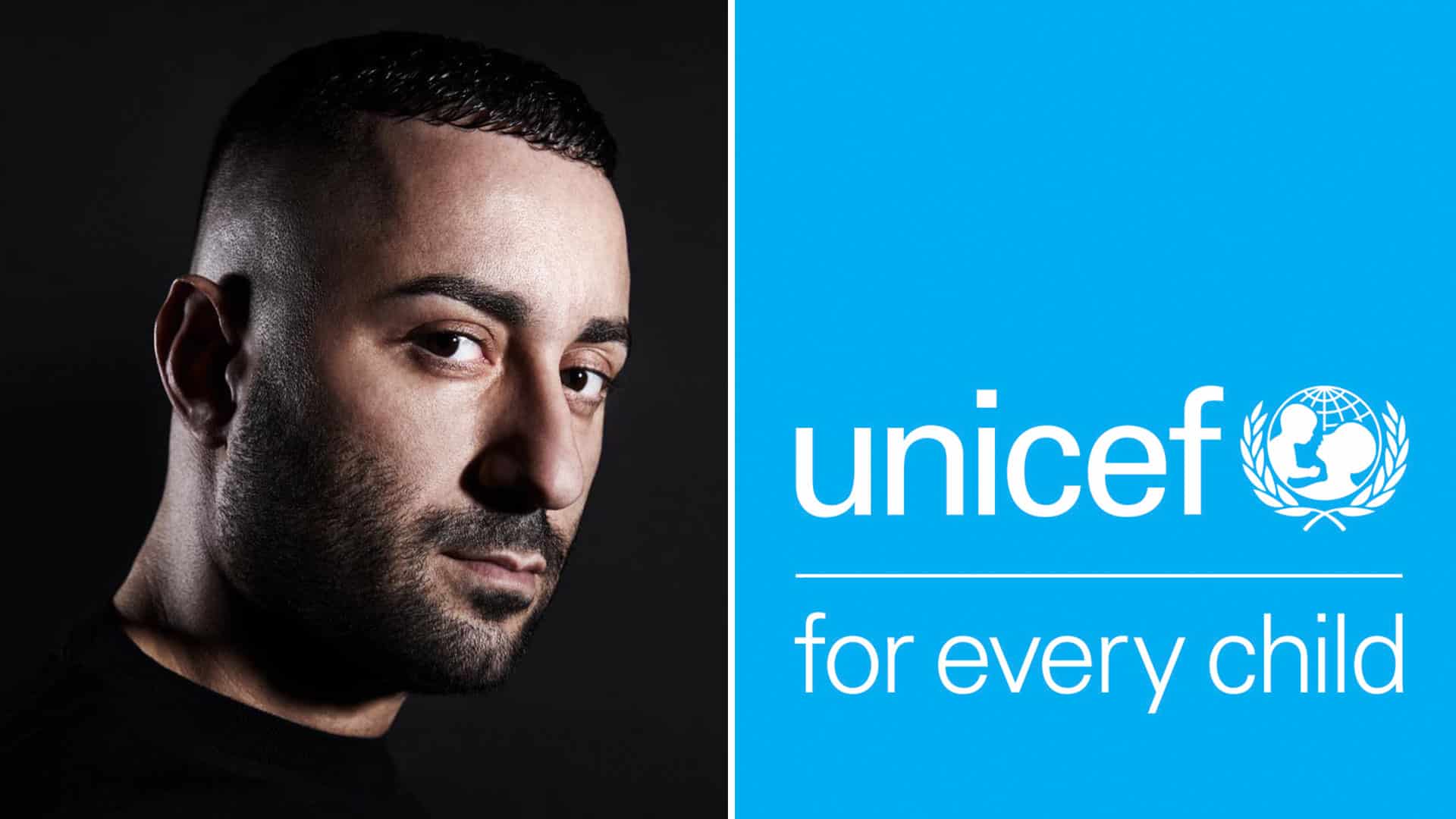 ‘I am very pleased and proud of this initiative‘ says Joseph Capriati about the charity event in collaboration with UNICEF to help children in Ukraine.

Music and solidarity hand in hand. This is what Joseph Capriati believes in having teamed up with UNICEF to put on a show with the aim of helping the Ukrainian population, especially the more than 7.5 million children who are at risk due to the war. ‘Joseph Capriati & Friends’ is the name of the initiative that will take place on 28 May in Naples, at the Diego Armando Maradona Stadium. From noon to midnight, time will be devoted to music and culture at the service of a noble and urgent cause. In addition to the music, attendants will be able to take part in panels and workshops organised by professionals from the music and communication industries, aimed both at the dance scene and at current social issues relevant to young people.

Music will undoubtedly be the main protagonist of this solidarity event and will be in charge of the careful curatorship of Joseph Capriati. The Neapolitan artist has selected some big names from the Italian and international scene, with whom he will share the booth at this great party in the name of solidarity. Capriati has personally invited names such as Agents of Time (live), Cassy, Dubfire, Ralf, Silvie Loto and other special guests yet to be announced.

‘Joseph Capriati & Friends’ counts not only with the collaboration of UNICEF but also with the full support of the City of Naples and the Campania region. This event, which is a large fundraising campaign, is the materialization of Joseph Capriati playing at the Diego Armando Maradona Stadium. It is an event in favour of children in need held by who once was a child full of dreams, as the Italian artist says:

‘I am very pleased and proud of this initiative, which was conceived four years ago together with my team and which is now possible thanks to the City of Naples, the Campania Region, Unicef and all those who have embraced this dream’

Take part in this solidarity event. Find out all the information and get your tickets here, on the official website.