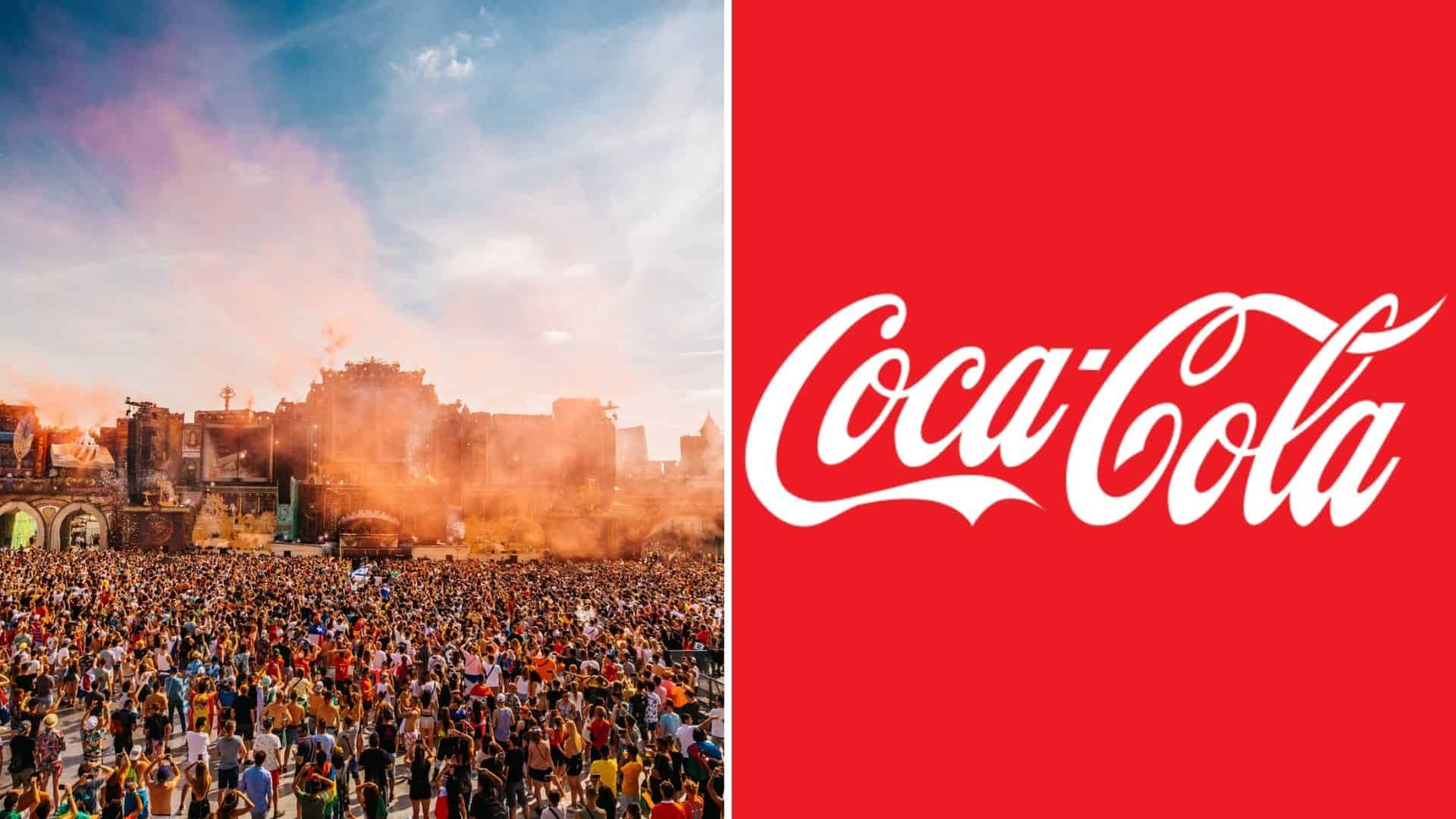 Coca-Cola has announced that it is joining forces with Tomorrowland to create a massive new in-person and digital experience for the event. The beverage supplier stated: “Togetherness, love, unity and magic – believing that we can all “feel every beat of tomorrow, today™.”

The addition of the partnership with global beverage supplier Coca-Cola is set to bring a larger, more user expansive experience to the already incredible experience which Tomorrowland has prided itself on over its course of putting on the event. One of the most exciting elements of the new partnership will be a consumer contest which Coca-Cola will run across Europe in the build up to the festival in July. Winners will have the opportunity to experience:

Beyond that, Coca-Cola aims to bring the experience of Tomorrowland to the hundreds of thousands of fans who can’t make it on site to the Belgium fair grounds with a live broadcast direct from the event and exclusive artist access and content. With tickets already sold out, this will be a key way for fans to be able to tune in and see sights and sounds from one of the worlds major dance music festivals if they do not have tickets to any of the three weekends of the festival.

Thomas Oth, Coca-Cola™ Country Director, Belgium, had this to say about the partnership:

“Passion fuels everything we do at Coca-Cola™, and nothing gets people moving, celebrating, and enjoying life like live music does. Music, just like sharing a Coca-Cola™, brings people together and when we mix the two together, it creates real magic.”

For more information on the festival, lineups and future announcements, click here to visit the official website of Tomorrowland.