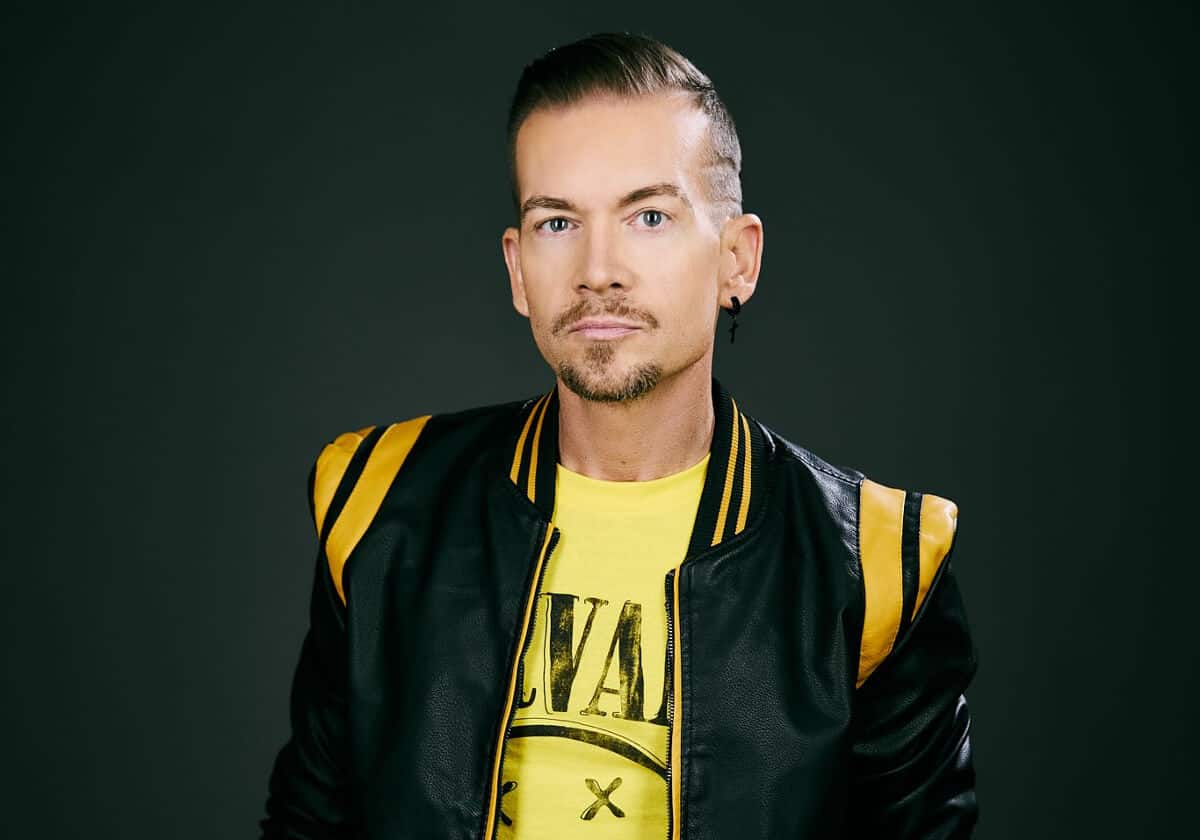 More than set on taking the dance scene by storm, Damon Sharpe has just unveiled the very first single on his highly-anticipated Brainjack Music record label, in the form of ‘Hollaback Girl.’ “We are looking forward to expanding the brand and signing new and established DJs and electronic artists alike,” Damon Sharpe says

Looking to further enhance his presence within the electronic dance industry, Damon Sharpe has just unveiled the most eclectic of productions, entitled ‘Hollaback Girl.’ Taking influence from the old classic, the Los Angeles-based DJ/producer has opted for a fresher and futuristic spin, as he implements his signature sound in a way that will scintillate even the toughest of crowds. Marking also the very first release on his highly-anticipated Brainjack Music record label, ‘Hollaback Girl’ is only the beginning to what is a promising transition from behind the scenes, and straight into the limelight as an artist to watch.

Responsible for some of the biggest hits over the years, Sharpe has worked alongside the likes of Jennifer Lopez, Ariana Grande, Pitbull, Kelly Rowland and Alesso, whilst the GRAMMY and ASCAP award-winning producer has now taken matters into his own hands, having released productions from the front foot, including collaborations with VIVID in the form of ‘First Time,’ as well as on the production of his hit track ‘Spontaneous‘and collaborations with artists such as Loud Luxury, Gattuso, BIJOU, DVBBS, Sunnery James & Ryan Marciano, Zonderling, Elephante, Morgan Page and more.   Amassing millions of streams worldwide, it comes to no surprise that some of the biggest names within our scene have been quick at supporting the man of the moment, with the likes of Afrojack, Martin Garrix, David Guetta, Lucas & Steve, R3HAB, Nicky Romero, Sam Feldt and Timmy Trumpet making that list among others.

“‘Hollaback Girl’ is the debut release on my label Brainjack Music. This builds upon the two-year anniversary of my Brainjack Radio show on Insomniac radio. We are looking forward to expanding the brand and signing new and established DJs and electronic artists alike.” – Damon Sharpe

Destined for nothing other than success, ‘Hollaback Girl’ will have listeners grooving from start to finish, with each musical element implemented to the utmost of perfection. A certified hit in our books, Sharpe is more than set on taking the dance industry by storm, and we are all for it. With this in mind, be sure to check out this masterpiece of a track in all its glory below, with streaming also available through all major platforms here. Don’t forget to leave us your own thoughts in the comments section. Enjoy!