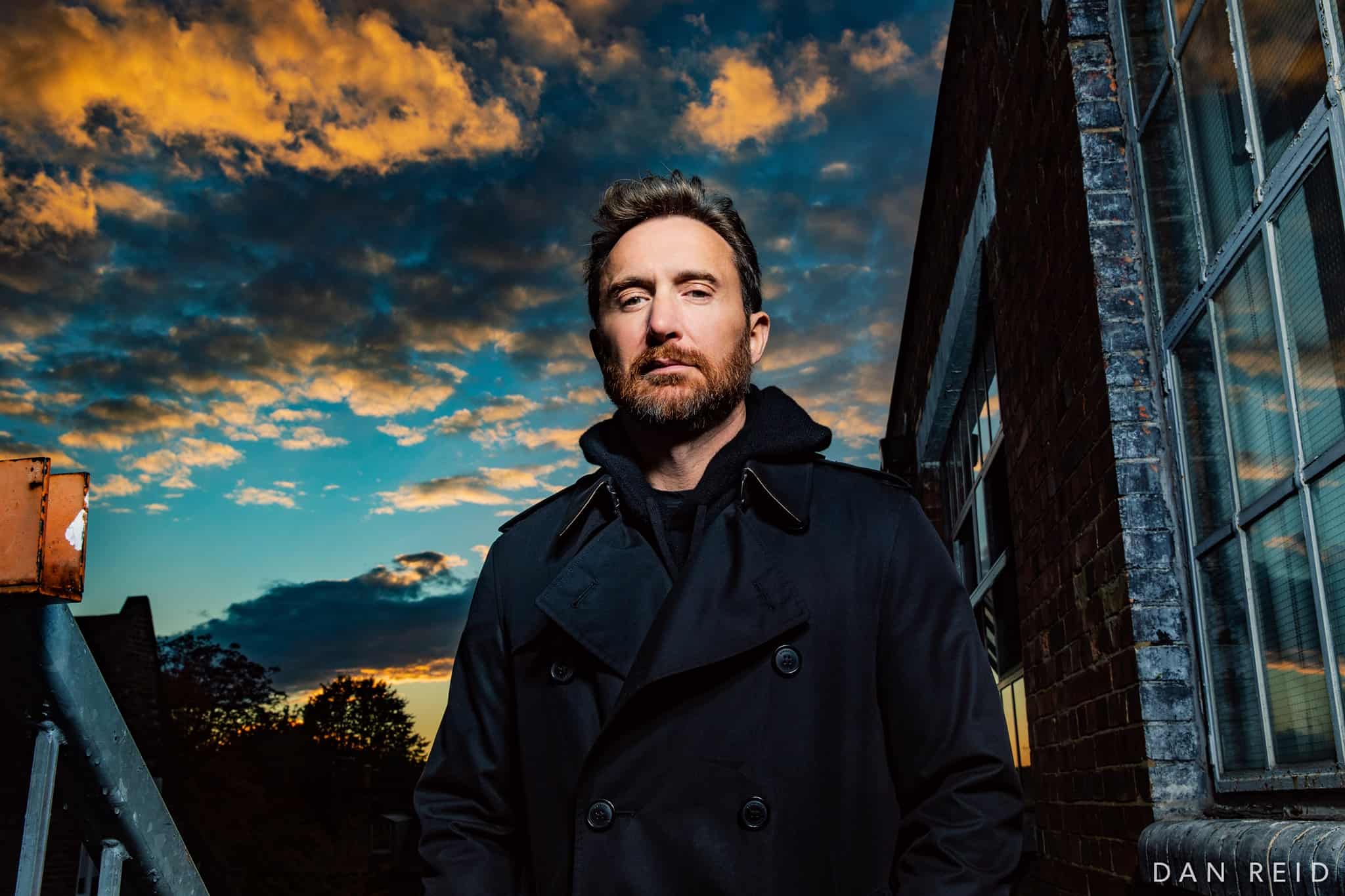 Legendary French DJ David Guetta releases his remix of viral and iconic ‘Ameno Amapiano‘ by Ghanaian producer Nektunez, joined for vocals by Goya Menor. After 3.5 million videos and millions of views the track has accumulated on TikTok and reaching Top 10 on Billboard World Digital Sales chart, the remix was labeled a “dream come true” by the Ghanaian star.

David Guetta has been full of exciting news for EDM community in the last several weeks, from bringing back his ‘F**CK ME I’M FAMOUS’ residency on Ibiza to releasing a new track with Becky Hill and Ella Henderson. Now this legendary French DJ has another surprise – his remix of viral song that blew up on TikTok earlier this year – ‘Ameno Amapiano (You Wanna Bamba)’ by Nigerian Goya Menor and Ghanaian sensation Nektunez.

The song has blown up in massive proportions on a global scale on TikTok, so far being used on more than 3.5 million videos on the platform. It was produced by Nektunez, Ghanaian star and was joined for vocals by Nigerian producer Goya Menor. In Christmas of 2021 this viral hit was one of the most played songs on the African continent, and has reached global success by debuting number 10 on the Billboard World Digital Song Sales charts in the same month. The track received admiration by top Nigerian producers and has been boosted into global success by many dancers who have used the sound for their choreographies on Tik Tok. Nektunez did not hide his excitement for the collaborative efforts with David Guetta on his track:

“Teamed up With the legend @davidguetta on Ameno Amapiano David Guetta Remix.Everyone has someone they aspire to be, and for me, David Guetta is one of them. A dream come true to work with him after being a fan for years. Thanks to @sonymusic & @b1recordings for making this happen.”

This remix comes as no surprise, since David Guetta’s musical projects have varied and have been through many music genres, involving mainstream pop collaborations and remixing tracks from Coldplay, BTS, Avicii and many others. Currently you can find himon the Future Rave tour with MORTEN, for their first ever B2B sets.

‘Ameno Amapiano’ Remix by David Guetta was released on 29th of April 2022 by Sony Music Entertainment. You can give it a listen below, and make sure to share with us what you think of it: