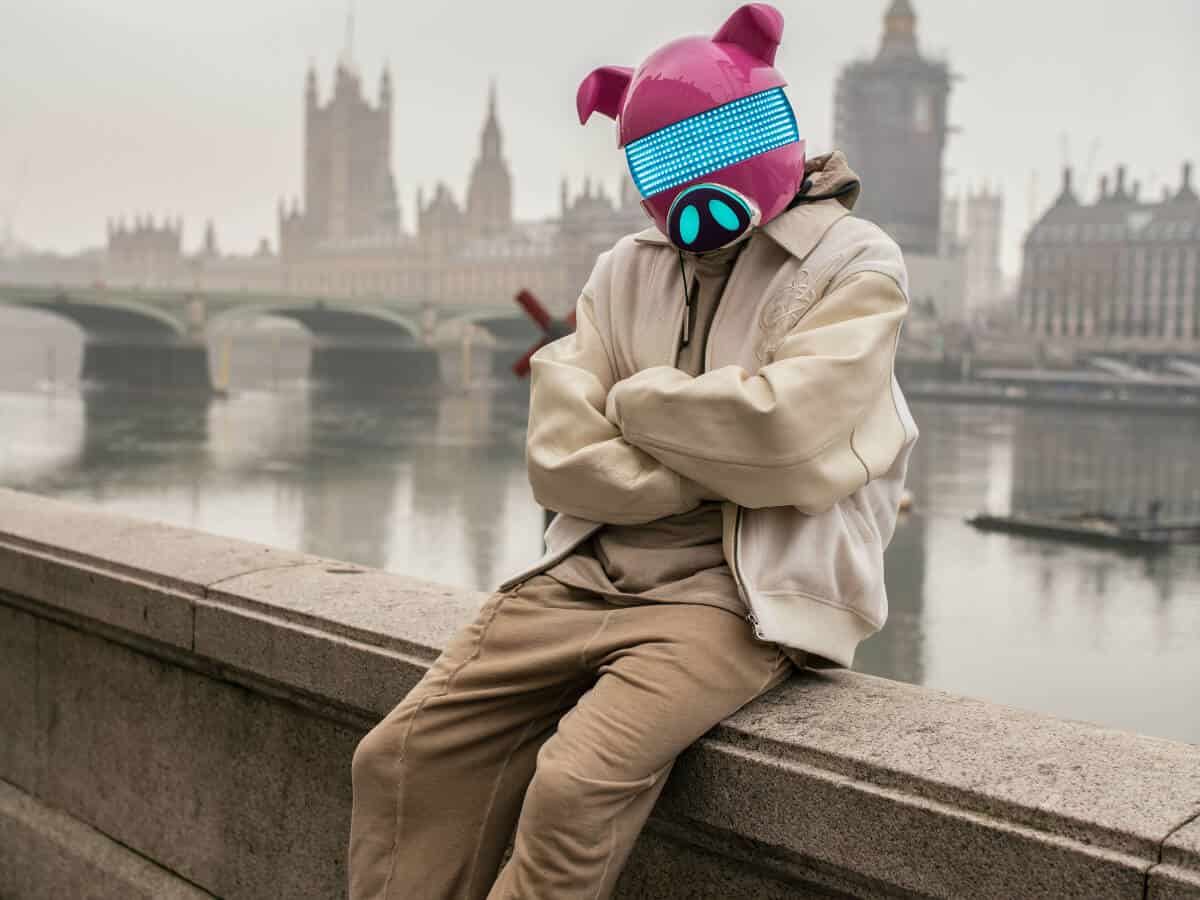 Looking to leave his own distinct mark within the electronic dance industry, Digital Farm Animals (real name Nick Gale) ensures those feel-good vibes with each of his releases, whilst his latest production, ‘Street Of Gold,’ is more than set on taking our scene by storm. Blessing us all with a disco-house single for the ages, the British DJ/producer has opted for the grooviest of beats and the most upbeat of melodies, whilst piano chords and soulful vocals courtesy of singer/songwriter Kelli-Leigh, help elevate the track to even further dimensions.

Continuing right from where he left off, Digital Farm Animals saw his major hit ‘Don’t Play‘ alongside KSI and Anne-Marie gain well deserved traction in the charts, and in fact, presented him with a nomination for ‘Song of The Year’ at the BRIT Awards 2022. Implementing his signature sound throughout this latest production, ‘Street Of Gold’ will have anyone feeling some type of way, with each musical element ensuring the most energetic of end products, whilst the combination of the deeper sound(s) of tech-house, with those disco vibes, will most definitely have listeners straight out of their seats and onto the nearest dance-floor.

“I’m so excited for the release of my new single ‘Streets Of Gold.’ The one took a lot of influence from the sound of deep house that I grew up loving and makes me think of the Summer! I hope it brings you good vibes too” – Digital Farm Animals

Standing out from the crowd(s) with his trademark pig helmet, this fast-rising star has already collaborated with some of the biggest names within our scene, as well as with A-list artists, and with no signs of slowing down, we are more than certain that nothing other than a prosperous career awaits ahead. Destined for nothing other than ultimate success, ‘Street Of Gold’ is out now under Helix Records, which in fact, signifies the label’s first proper club release. With this in mind, be sure to check out this certified hit in all its glory below, with streaming also available through all major platforms here. Enjoy!