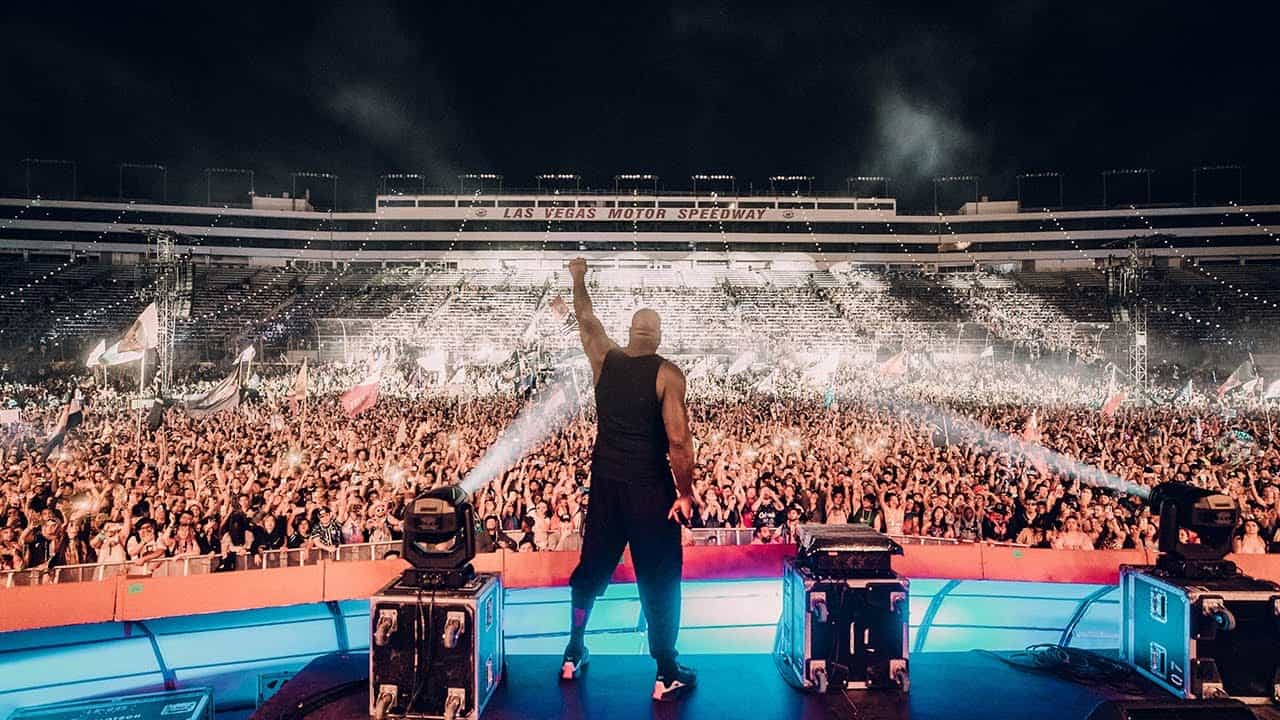 DJ Diesel undoubtedly had one of the most electrifying sets of the entire EDC Las Vegas 2022 weekend, and now thanks to the man himself, you can relive every moment.

Shaquille O’Neal is quickly becoming one of the must-see acts in all of electronic music. Not only does DJ Diesel’s passion for the genre shine throughout his performance, but the hour he is on stage is just pure fun. This notion rang true as his EDC Las Vegas 2022 was one of the most talked-about of the weekend, and now you can watch it in full as DJ Diesel has uploaded it to YouTube.

The show is exactly what we have come to expect from Diesel. It was billed as one of the most anticipated sets of the festival and it did not disappoint. The 7-foot DJ held nothing back as he filled his set with a multitude of genres, including dubstep, trap and even a little bit of psytrance. Diesel threw in a couple of IDs while also playing some of the industry’s most notable tracks with his own twist on them. Diesel also highlighted new artists throughout his set, something he aims to do with every show.

As Diesel shook the grounds of Cosmic Meadow, he was able to check off another monumental career milestone. Over the years, the NBA Hall of Famer has continued to earn his way onto some of the most prestigious festival stages in the game, such as Lost Lands, Tomorrowland and now EDC Las Vegas. The man knows how to put on a show and truly cares about the quality of the set he is putting out, and for that, we must commend him.

Hopefully, this is just the beginning of many appearances from DJ Diesel at EDC Las Vegas. If you missed it the first time, check out the living legend’s set below.