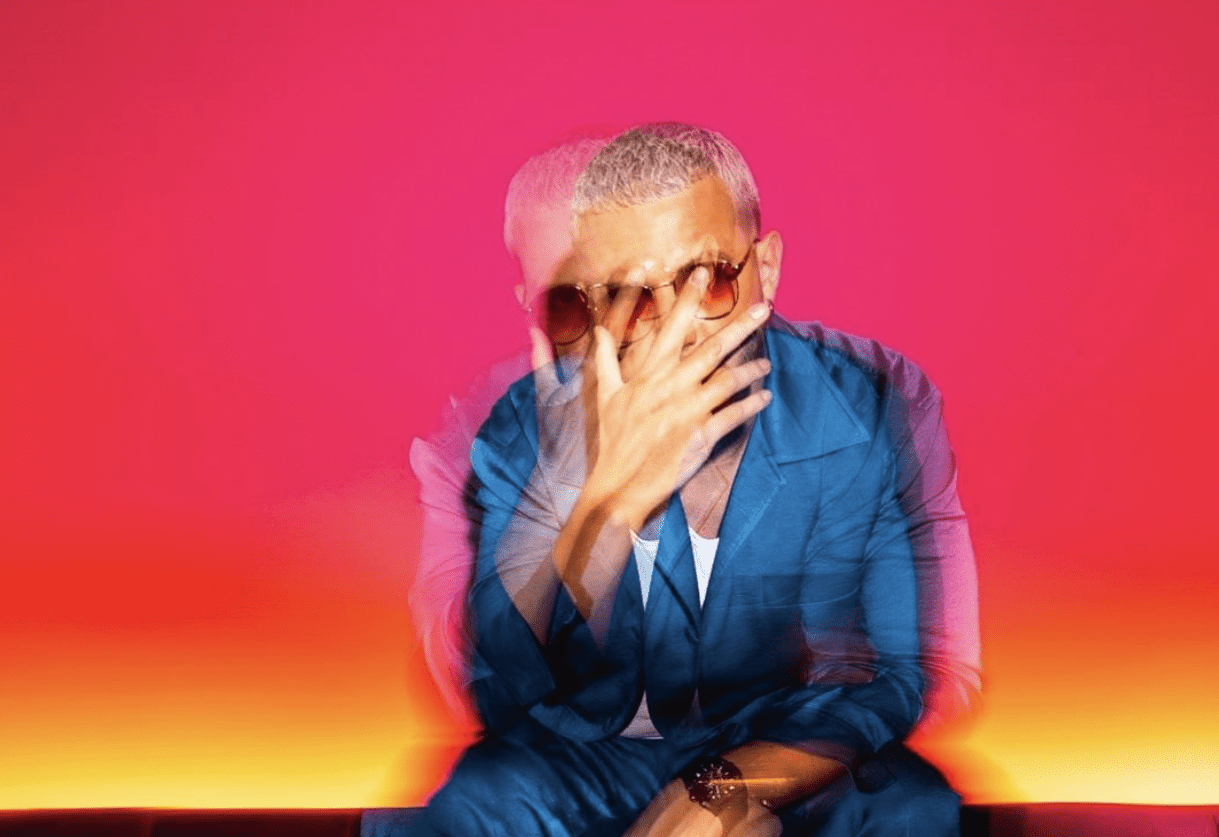 DJ Snake has excitingly returned to the release radar with his brand new single ‘Disco Maghreb‘. About it, he says: “I imagined “Disco Maghreb” as a bridge between different generations and origins”.

Seemingly kicking off a new musical era following a huge Ultra Miami performance in the first half of this year and an explosive 2021, DJ Snake has returned with yet another larger-than-life anthem, as he is known for making across many different genres. ‘Disco Maghreb’ acts as a callback to his roots and to his deep love for North African music, giving fans a rare intimate peek into himself as a person and opening up in a way. This is possibly his most personal release yet, and fans have been loving seeing this new side to him.

The track is named after and inspired by an Algerian record shop – the setting for the official music video – and label of the same name, and sees him connect with his heritage and roots, and also connect the Arab world with the rest of the world by showcasing a strong and powerful culture with different generations. As is with every release from the star, ‘Disco Maghreb’ is punchy and has a kick to it, but is also intricate and cleverly though out through its soundscape, making for an impeccable listening experience that further proves him to be a dynamic force to be reckoned with.

“Flying over continents, juggling time zones and languages, yet I have always remained true to my roots. I remember sitting, as a kid, in the back of my uncle’s car. Roaming around Paris, vibing to Cheb Hasni and Cheb Khaled’s latest songs. It’s still there, all of it in my mind, inspiring me today. From New York to New Delhi, every track I share, tells a story…My story.” he states

Alongside the single, the music video is a stunning visual accompaniment and is directed by Elias Belkeddar of Iconoclast Films. Filmed in Algeria, it does an expert job of connecting the local culture to the party vibe that the producer brings with him wherever he goes. Bringing the vision for the track even further to the forefront, the video is available to watch below.

You can stream ‘Disco Maghreb’ by DJ Snake on all streaming platforms here.