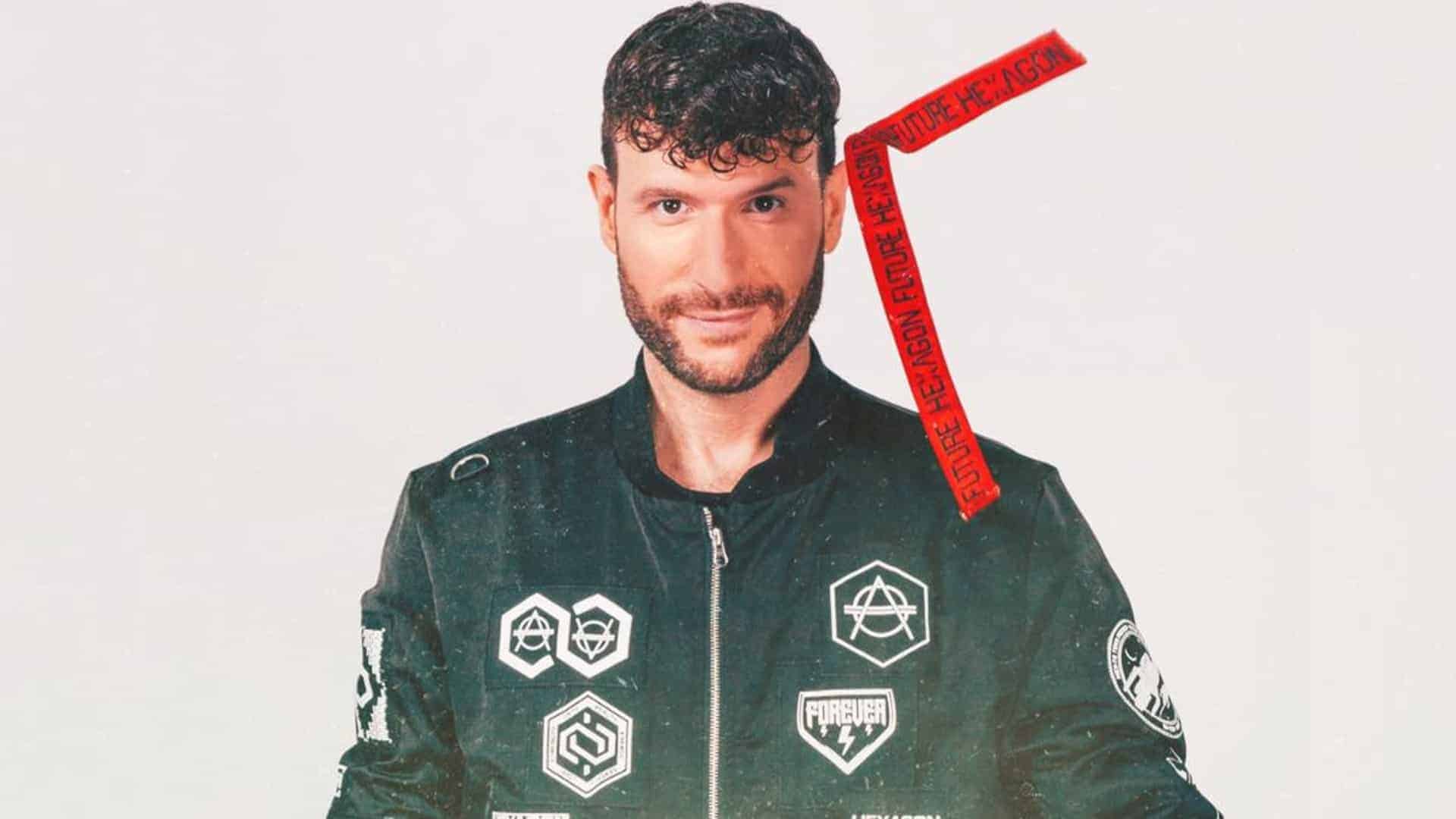 Don Diablo delves into his producing talents to deliver ‘Day & Night’, a stunning remake of the 2008 Kid Cudi classic.

Dutch phenomenon Don Diablo has shown no sign of slowing, delivering exquisite track after track throughout the first half of 2022 and building upon his monumental 2021 which included an album release and record-breaking NFT drops. Surprising fans and listeners alike Don Diablo unleashes to the world the new song ‘Day & Night’ which is out now on HEXAGON.

‘Day & Night’ is a remake of the 2008 Kid Cudi track of the same name, borrowing the stellar vocals. The track is taken to new heights containing dark tones and a majestic instrumental filled drop. Providing late night drive vibes, the track has an ability to be played during a plethora of occasions, an intoxicating earworm you’ll constantly find yourself going back to. Vocally the producer respects the original adding a pinch of autotune that we’ve come to love from a Don Diablo song. The producer talks more when he states:

“Shoutout to Kid Cudi for letting me spin this classic into a night drive tune. The video represents the many different moods and demons that come out when you are all alone…at night.“

The release of ‘Day & Night’  is accompanied by an official music video, directed by Don Diablo himself, the video features the DJ driving throughout the night in multiple different outfits, you can check it out on YouTube below. Make sure to check out the intoxicating track for yourself on Spotify below or alternatively on your streaming platform of choice here.