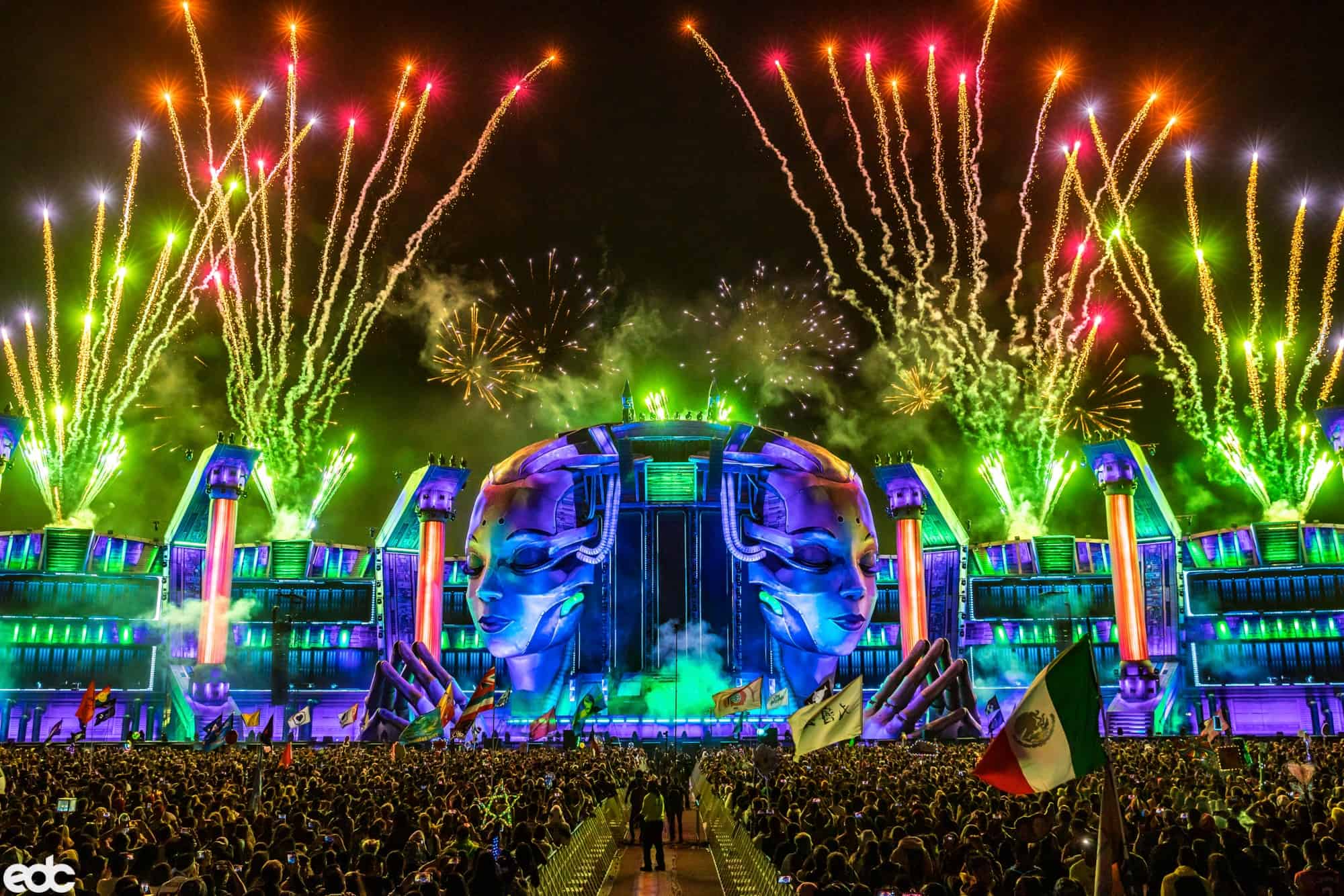 As we officially approach EDC Las Vegas 2022 in just a few more days and gather under the Electric Sky. Insomniac has crafted a 70-track album showcasing a wide array of artists performing at this year’s festival.

Are you heading to EDC Las Vegas and needing a compilation to pump you up for this year’s highly anticipated EDC Week and festival? Insomniac has got you covered as they have recently unveiled the official EDC Las Vegas 2022 compilation featuring 70 tracks from top-notch artists preparing to perform at the festival. While we all cannot wait to enter paradise once again during the main festival celebrations from May 20-22, Insomniac is transforming the Las Vegas Motor Speedway into an audiovisual dance music experience that is unlike no other. To keep you sane until your flight to Las Vegas this year’s compilation is the most ambitious effort to date, pinned to the largest tracklist of any Insomniac festival compilation that has come before it. Throughout the package, the DNA of EDC’s musical identity twists around each of the stages to provide an overview of what’s to be heard next weekend.

With a highly stacked lineup of world-class artists, the official EDC Las Vegas 2022 compilation features artists such as Vintage Culture, LP Giobbi, Seven Lions, G Jones & Eprom, CID, Tinlicker, Cosmic Gate, Joseph Capriati, Habstrakt & Nitepunk, Moore Kismet, Nostalgix, MUZZ, Qrion and many more. Additionally, the compilation is undeniably a crowd-pleaser as 4B teams up with Chuwe on “Turn Up” to get the energy to the next level on the dancefloor. Jessica Audiffred and Point.Blank dominates the music industry with their heavy collaboration on “Ride,” featuring a stunning vocal delivery from Martay M’Kenzy. With a series of hidden gems in the official compilation and a few days left until the largest dance music gathering in the world goes down, listen to the EDC Las Vegas 2022 compilation below and let us know if you are excited in the comments. Grab your last-minute remaining tickets to the festival here.